The model of the Japanese Nissan - Infiniti G35 Infiniti subsidiary since 2003 in the automotive market and is identical to the V35 series of the Nissan Skyline. Infiniti G35 offers available as a sedan and coupe so far exclusively in North America. The 2005 Infiniti G35 held for a minor facelift ready. The current model, which is produced under the name Infiniti G35 X with four-wheel drive, has a 280-hp 3.5-liter V6 engine with 6-speed manual or optional 5-speed automatic. The security package includes, among other things, the Infiniti G35 standard front and side airbags, traction control and ESP and ABS. The Infiniti G35 replaced the G20. Buy or sell a car in this website, the great online marketplace for all types of vehicles 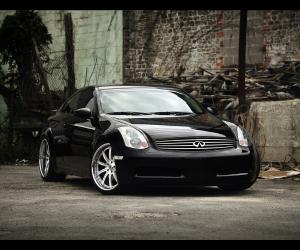 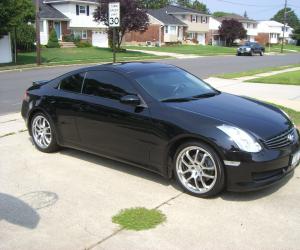 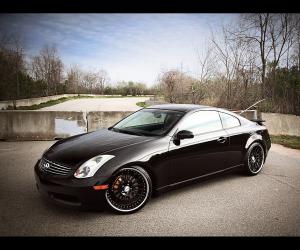 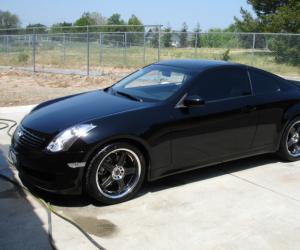 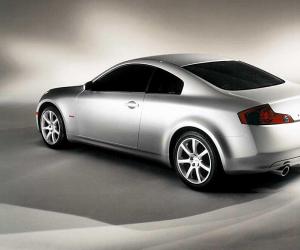 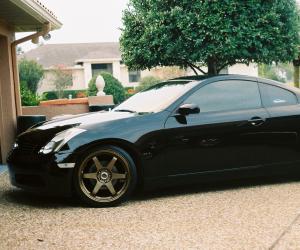 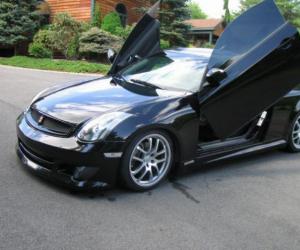 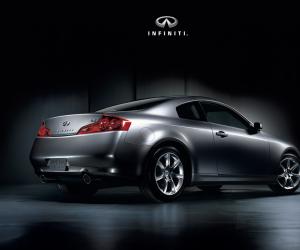 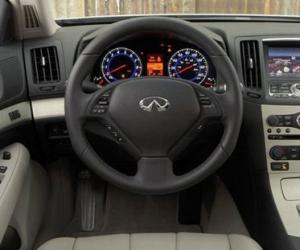 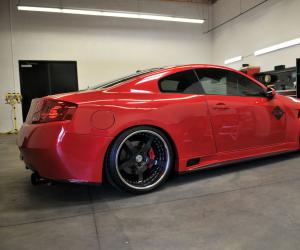 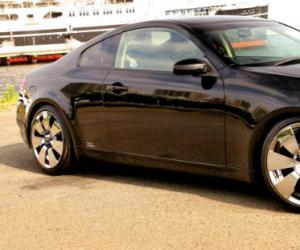 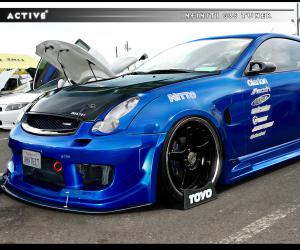 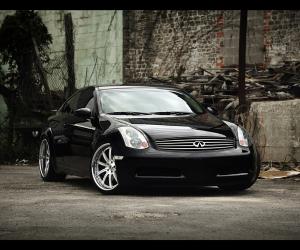 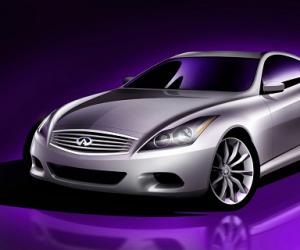 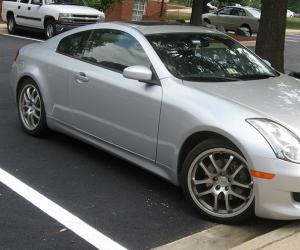 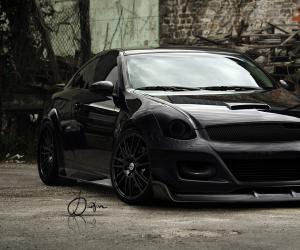