The model Infiniti G20 belongs to the G-series of the Japanese car manufacturer Infiniti and shares the platform with the Nissan Primera. The produced exclusively in Japan midsize sedan Infiniti G20 model was built in two generations : the first ran between 1991 and 1996 from the band, the second between 1999 and 2002. Besides the classical Infiniti G20 Touring G20 - T version was also on the market. Equipped with a 140 hp 2.0-liter four-cylinder engine and 5-speed manual transmission, the front-wheel drive Infiniti G20 is available with optional automatic transmission. The standard safety package includes standard front and side airbags and ABS. After the production of the G20 2001 Infiniti G35 brought to market. Looking for a cheap car ? Whether new or used, classic or exclusively in this web site you are guaranteed to find your dream car. 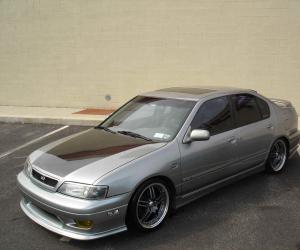 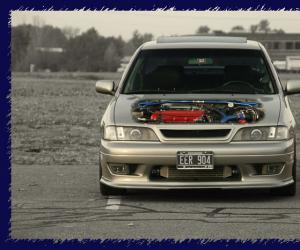 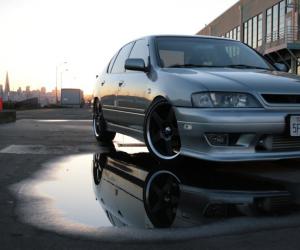 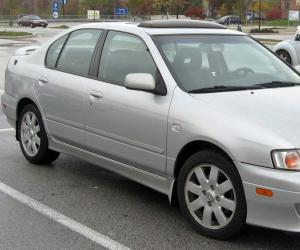 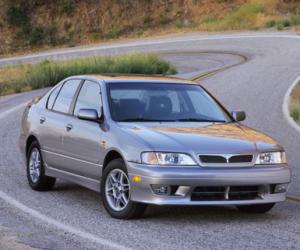 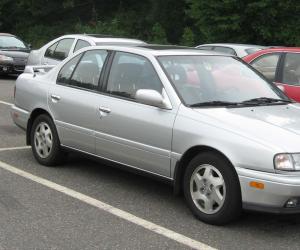 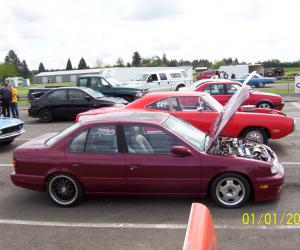 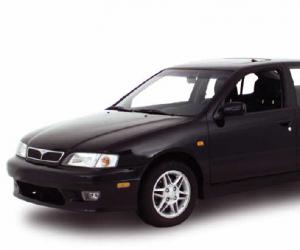 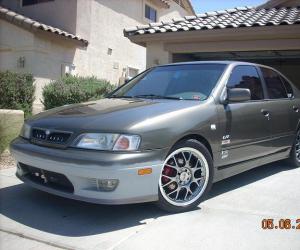 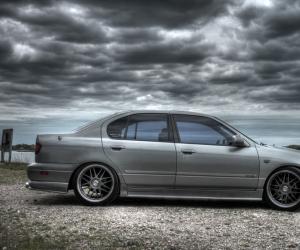 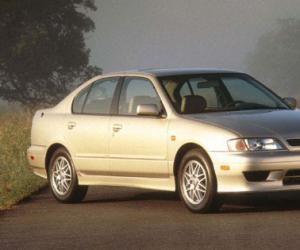 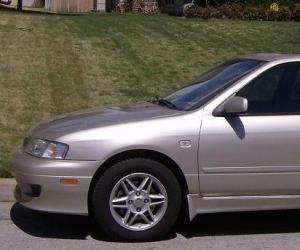 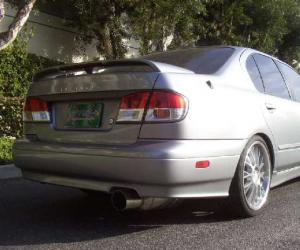 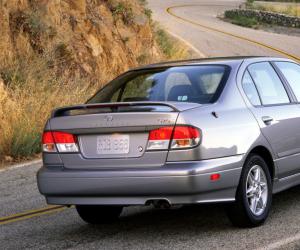 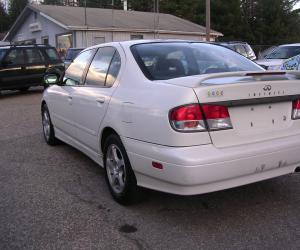