Last year, the Japanese car manufacturer Nissan celebrated the 50th Anniversary of its mid-size car Nissan Skyline. Originally introduced in 1957 vehicle is now in its 12th Produced generation. This is so far only in Japan and in the United States to have a skyline import to Europe is so far limited. The latest Nissan Skyline is available as four-door notchback sedan and as a two-door coupe, a five-door combi will follow soon. In Germany, the sporty Nissan Skyline GT-R models from the nineties of the last century are particularly known. The latest version, the R34 Skyline series from 1998 to 2002 to the market. The slightly more than 11,000 copies of the R34 GT-R has a 280-hp 2.6-liter engine front engine. Wheel drive and a six-speed manual transmission are the other features of this beautiful sport coupe. Especially in Japan, the vehicles are subjected to certain workshops a NISSAN Skyline tuning to achieve even more power and HP. In the movie " 2 Fast 2 Furious " is such a Skyline GT admire. The new Nissan Skyline 12th Generation will be available in late 2008 in Europe, until then you have to be satisfied with this country Skyline car. This partially tuned cars can achieve an output of about 450 hp, as reported in the forum Nissan Skyline. 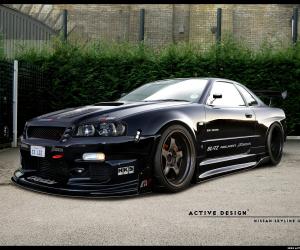 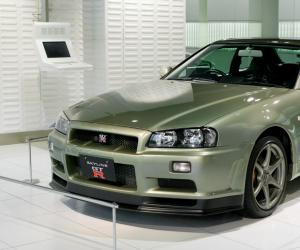 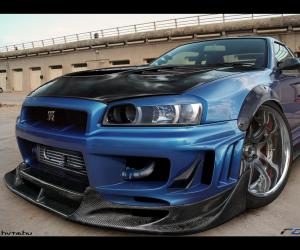 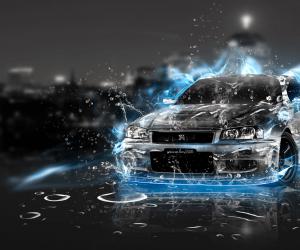 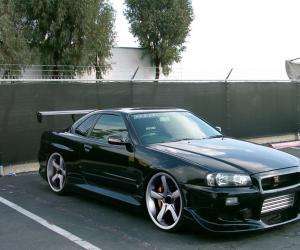 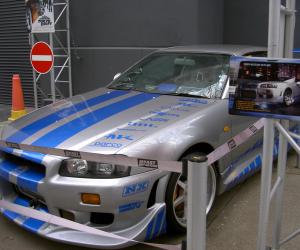 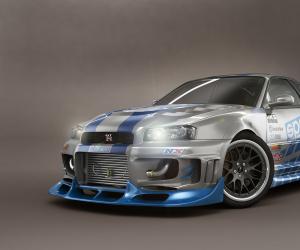 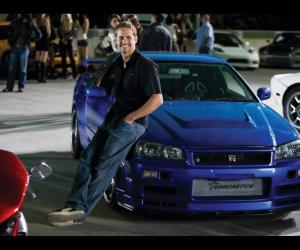 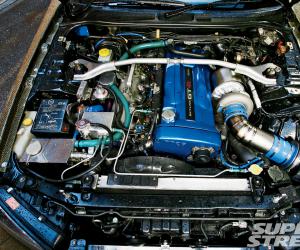 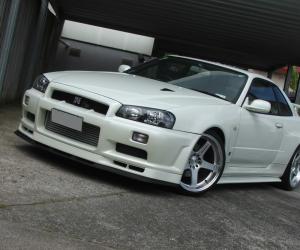 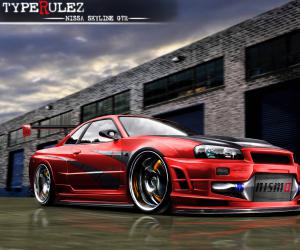 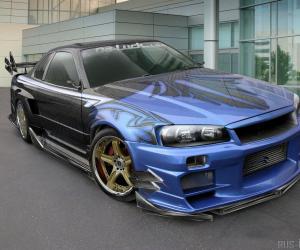 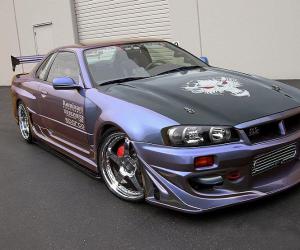 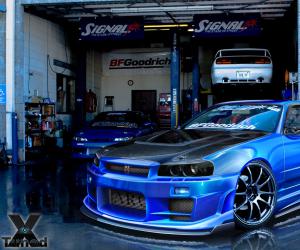 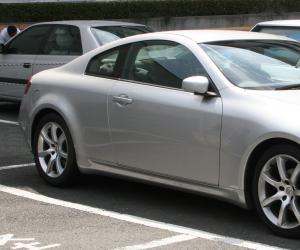 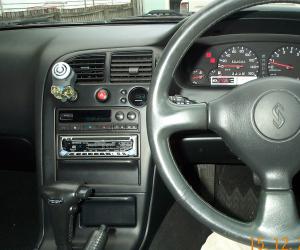 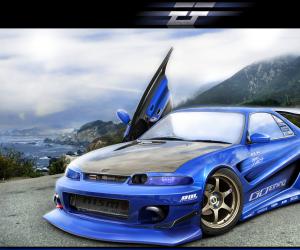 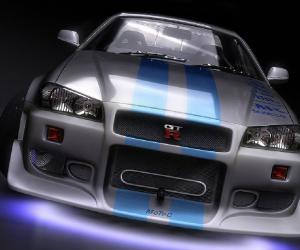 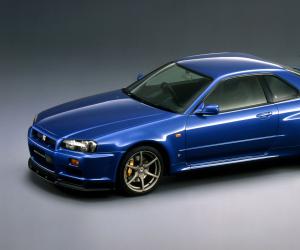