That used to be called Hyundai Coupe S Coupe, is now built on the third generation model. The offered since 2003, current Hyundai Coupe is available in Germany either two liters of displacement and 143 hp CVVT four-cylinder engine with variable valve timing and a 2.7-liter six-cylinder engine and 167 hp. The 2.0 GLS version has a five-speed gearbox, the 2.7 V6 GLS is equipped with a six-speed gearbox. Both cars are also available with a four-speed fully automatic transmission with manual shift second plane (H-Matic). As standard equipment, the car has seats from a fabric and leather combination (Hyundai Coupe 2.0 GLS) and a leather interior and heated front seats (2.7 V6 GLS), and air conditioning. Four airbags are the Hyundai Coupe also always on board. In the U.S., the coupe is marketed under the name of Hyundai Tiburon. In early 2007, the Hyundai Coupe has undergone an extensive facelift and revised the interior too. The leather trim is now standard on all versions. 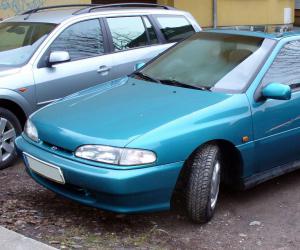 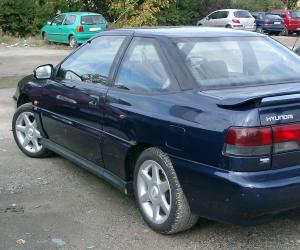 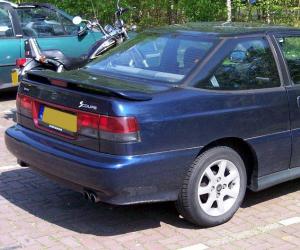 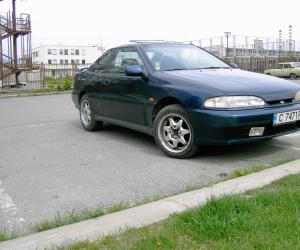 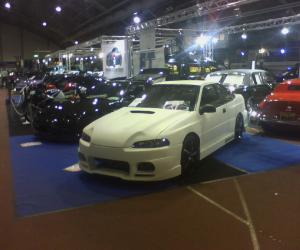 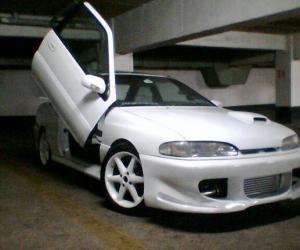 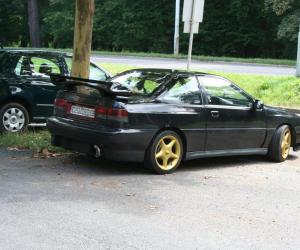 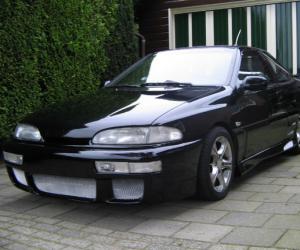 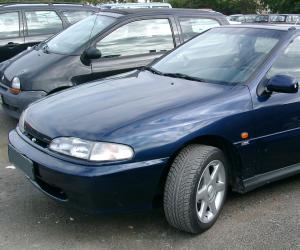 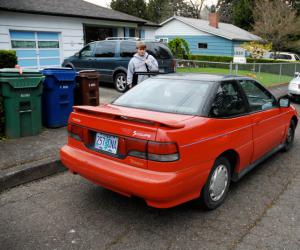 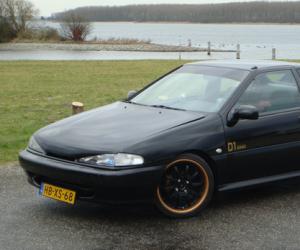 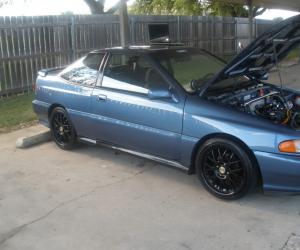 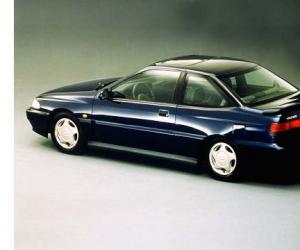 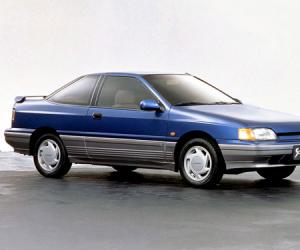 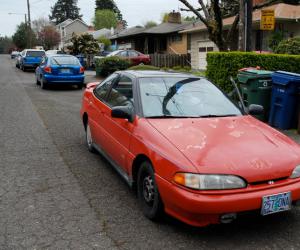 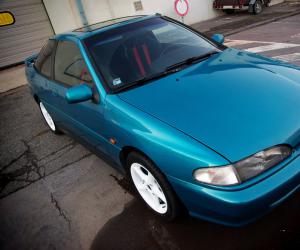