When Mercedes-Benz 1956 Mercedes 220 S Coupe of the 180 model series W introduced, missing, nostalgic, which already existed at that time also, the wide sweeping fenders of its predecessor. Also, the Mercedes-Benz 220 S Coupé revealed with its two doors, the roof and wide overhanging flowing, curved rear window in powerful and elegant lines. Bulky bumpers and fog lamps shaped the face of the coupe. Clearly, however, was the separation of the passenger compartment, front and rear end in a characteristic pontoon shape of the body, which quickly led to the catchy name " Ponton Mercedes ", nor a standard term in automotive history. First had with the Mercedes 220 S Coupe a Mercedes-Benz, a self-supporting body, which was welded to the frame ground. The characteristic " Ponton" Mercedes models of this series were technically first with a 100 - horsepower engine on, the coupe. A short time later, the engine output increased to 106 hp. An improved front suspension caused the Mercedes-Benz 220 S Coupe for increased comfort as well as the single-joint swing axle with low pivot point. On request and at extra charge of 450 marks, the customer received the Mercedes 220 S Coupe 1957 to a hydraulic-automatic clutch called " Hydrak ". Discover at this website at the huge selection of offerings including rare vintage and historical models from the USA or the GDR. 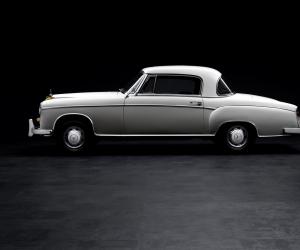 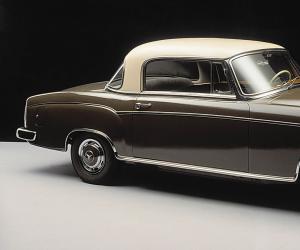 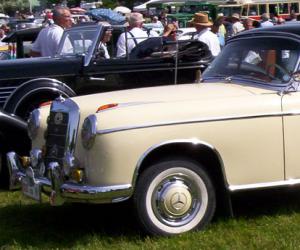 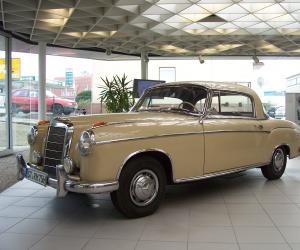 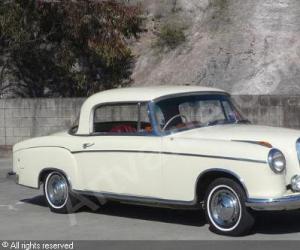 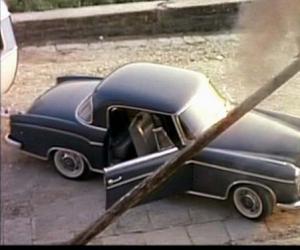 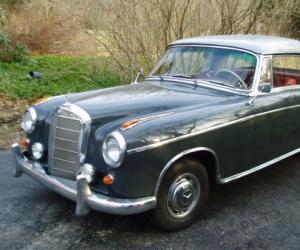 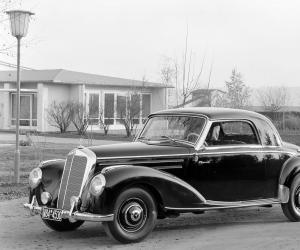 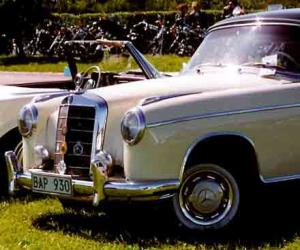