The Hyundai Coupe was built for an affordable sports car since 1996 and was manufactured until 2009 in three 3.Generationen. The first Hyundai Coupe (Type J2) was associated with a 2.0-liter gasoline engine (139 hp) and from 1997 with a 1.6-liter gasoline engine (114 hp) as a new car and was similar with his round body the Toyota Celica or an Acura (Honda sports car. From the year 1999, the restyled Hyundai Coupe (RD type), however, was sold by the same engines by the year 2002. A complete edition of the Hyundai Coupe was presented to the public in the fall of 2001 and available in three different engines : a 1.6-next-liter engine with 105 hp, a 2.0-liter with 136 hp was first Argegat a V6 gasoline engine with 2.7 liter displacement and 165 hp offered, came closer already synonymous with the sports car. So accelerated the top version in 8.2 seconds to 100 km / h, and reached a top speed of 220 km / h Also the issue of security was better observed in the Hyundai Coupe as front and side airbags and an ESP (electronic stability program) in series ABS, built in Koreans. Optional automatic climate control and leather seats for the Hyundai Coupe was ordered. 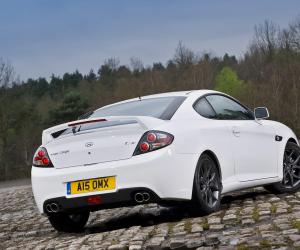 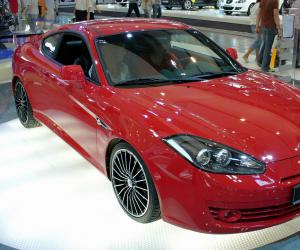 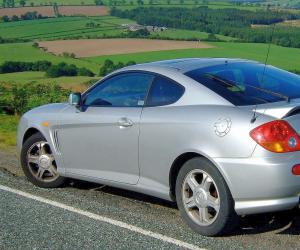 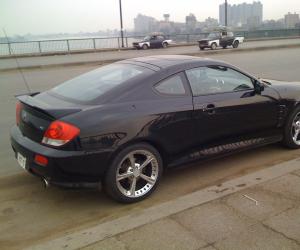 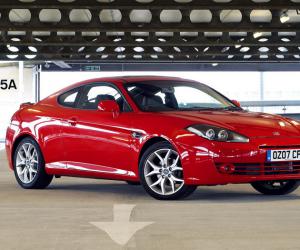 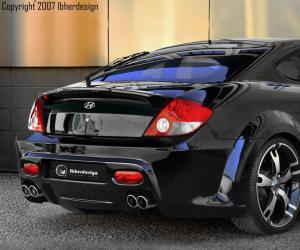 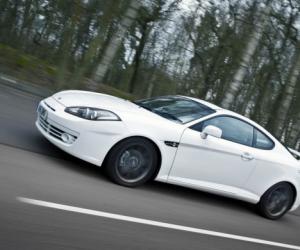 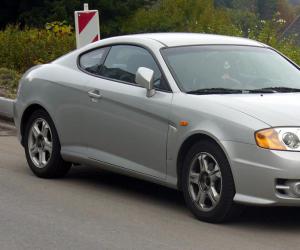 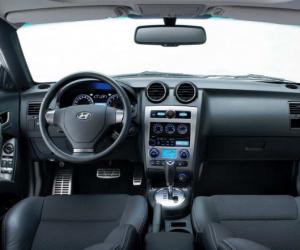 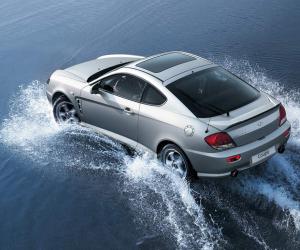 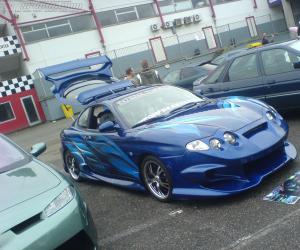 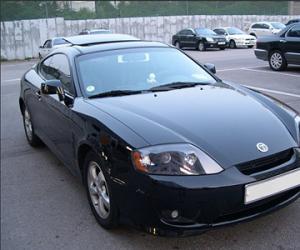