The Maserati Sebring was named after the racetrack in Florida, which is in reality a runway is, took first and second place in the 12 - hour race on the Maserati in 1957. The originally launched under the name Maserati 3500 GTI S Coupe was a sportier version of the 3500 GT with a shortened by 10 cm frame. The very compact and high body of the Maserati Sebring, which was built by Vignale in Turin, is made of steel and has a hood made ​​of light metal. The Maserati Sebring could be transformed into a 2 +2-seater with the addition of a rather spartan rear seat. From 1965 showed the second series of the Maserati Sebring on an optimized body. The coupe was invariably equipped with a fuel injection engine, which was taken from the 3500 GTI. Initially, a 3.5-liter engine with 235 hp was available, were later requested a 3.7-liter engine with a maximum power output of 245 hp or a four-liter engine with 255 hp ordered for the Maserati Sebring are. The maximum values ​​ranged 225-245 km / h Optionally, an automatic transmission and air conditioning were available. To the buyers of the 591 copies produced from 1961 to 1969 Maserati Sebring included a young tenor named Luciano Pavarotti and Swarovski - yes, exactly... the Swarovski crystal ! Looking for a sports car? Whether roadster, coupe, or convertible, at this site you can buy your dream car online. 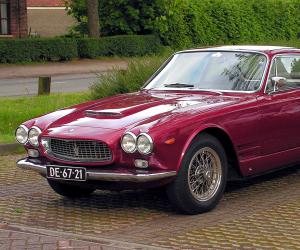 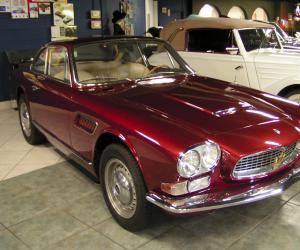 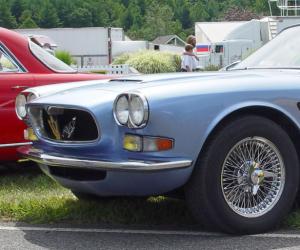 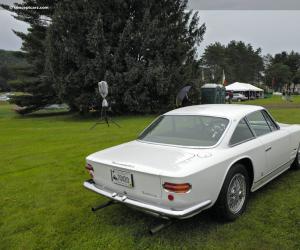 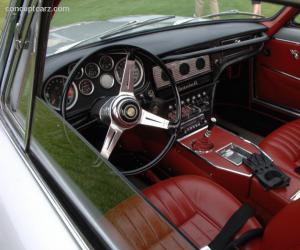 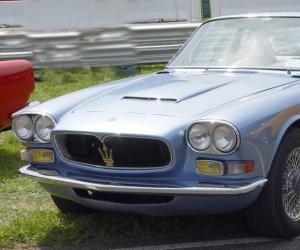 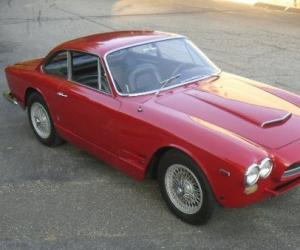 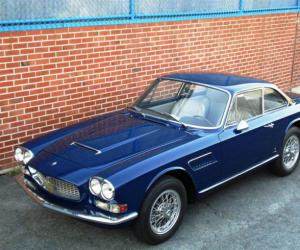 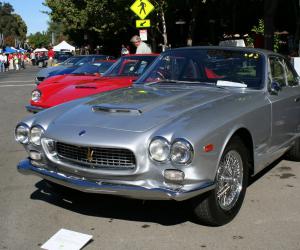 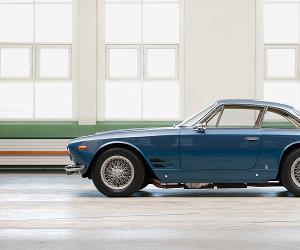 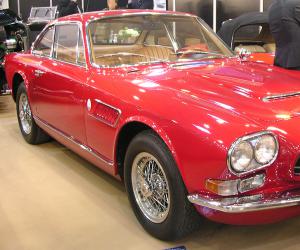 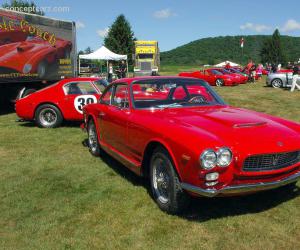 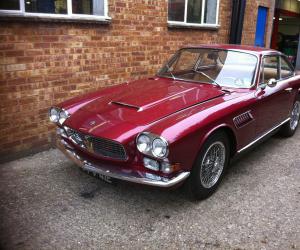 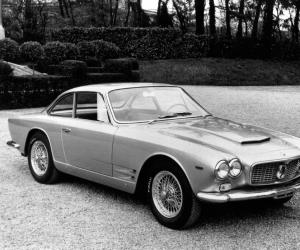 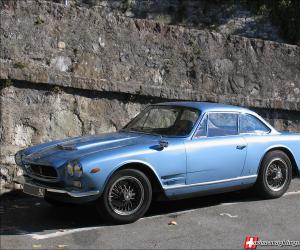 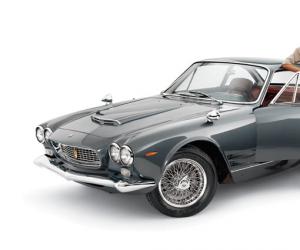