The long bonnet of the BMW Z8 roadster, its generously dimensioned wheels and side Karosserieeinlässe remember his legend ary predecessor, the BMW 507 This tribute in the form of the BMW Z8 also has an " ideal figure " - high 4.40 meters long, 1.83 meters wide and only 1.31 meters. The face of a BMW Z8 shows clearly : his wide cardioid and small round Xenon headlights behind glass, important for high luminosity and high signal effect, emphasize traditional brand characteristics. But the BMW Z8 also relies on innovations such as the neon light technology, which is reflected in the turn signals, and brake lights at the end. The produced between 2000 and 2003 BMW Z8 Roadster came mainly in the James Bond film " The World is not enough " to great popularity. The exclusive sports car, which consists almost entirely of aluminum, was built about 5,700 times. With a 400-hp 5.0-liter V8 engine under the hood (the same engine that was also fitted in the M5) accelerates the Z8 in about 4.7 seconds from 0 to 100 km / h The BMW Z8 was offered only with manual transmission. In addition, a Z8 version was produced by the tuning specialist ALPINA in a limited edition of 555 copies, which differs from the standard vehicle through an automatic transmission and especially by the lower power output of 360 hp. Find in this website Italian, German or Japanese sports cars at an affordable price. 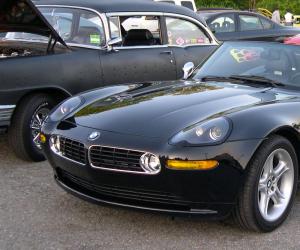 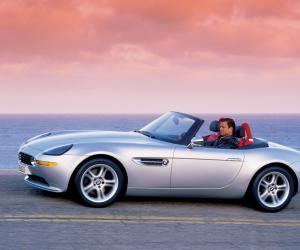 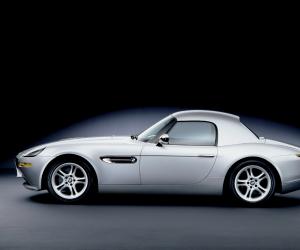 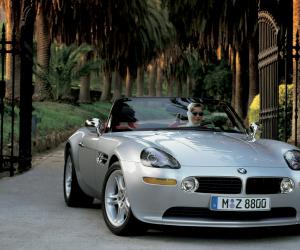 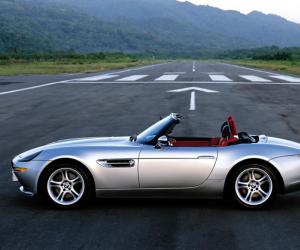 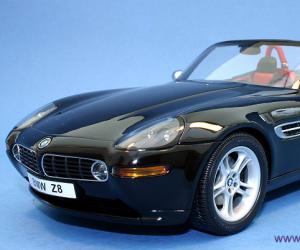 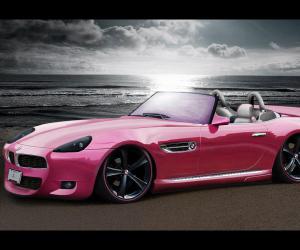 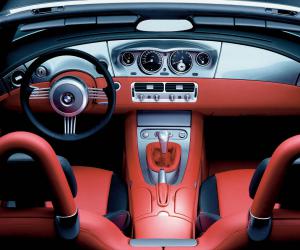 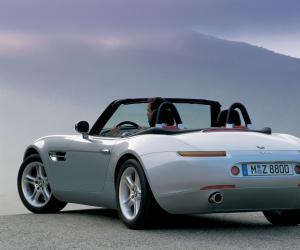 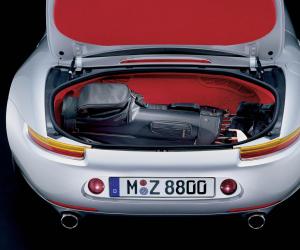 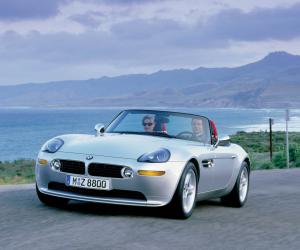 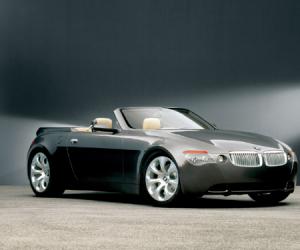 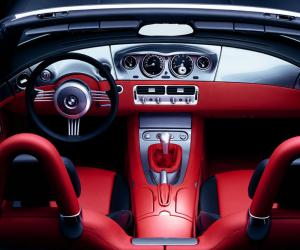 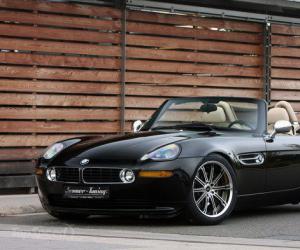 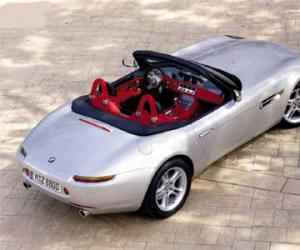 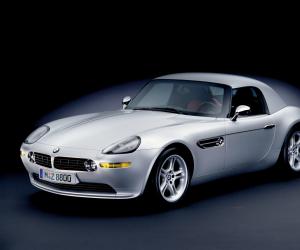 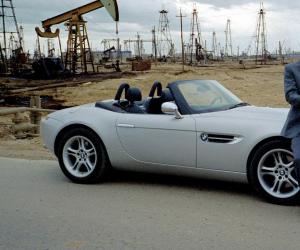