Since July 2005, the available subcompact Toyota AYGO has been developed along with its sister models 107 and PEUGEOT CITROEN C1 as a joint project for the European market in late 2008 and underwent its first facelift in the form of a flow-optimized body. The newly styled grille, the redesigned bumper and the combination taillights with chrome application provide for a more dynamic appearance of the Toyota AYGO. Also, the special model AYGO Cool Blue with standard air conditioning, metallic paint and alloy wheels result of a review of the small car. Produced in Kolin, Czech Republic, the Toyota AYGO forms with only 3.4 meters long and 1.6 meters next to the Toyota iQ small car division of Japanese automobile giant. Both available as well as a three-five-door, the AYGO offers space for four people. Unlike other EU countries, in addition to the Toyota a diesel version of the Toyota AYGO has added to the program, the fleet midget in Germany 68-hp 1.0-liter three-cylinder petrol engine is known only from which the Daihatsu engine range, driven by which the city car achieved a maximum speed of about 155 km / hr. Furthermore, the CO ² value of the Toyota AYGO, thanks to the modifications to 107 g / km will be reduced and highlights the environmental concerns of the Japanese. As equipment lines are the upscale versions City Toyota AYGO, AYGO AYGO Cool and Club available for the small car alongside the standard version. An ABS system with electronic brake force distribution to the AYGO best deceleration values ​​-even when braking in curves - guaranteed. Furthermore, it was developed specifically for the AYGO a new fuel-saving power steering, which is automatically activated only when needed. The designers attached particular importance to the safety of the small Toyota, which is why the small car along with his siblings from the PSA Group in the Euro NCAP crash test achieved top marks for occupant safety (4 stars) and with child safety (3 stars). A new front with LED daytime running lights UDN a modified air intake grace since the Toyota AYGO: With the Geneva Motor Show 2012, the small car has been revised again. Similarly, the 3-cylinder engine has been revised and now consumes 4.3 liters of Super per 100 kilometers and CO ² emissions fall to 99 g / km. 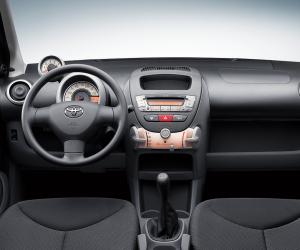 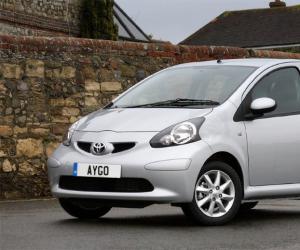 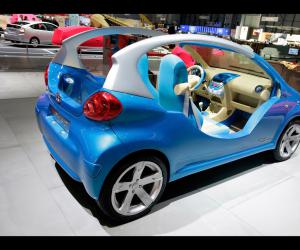 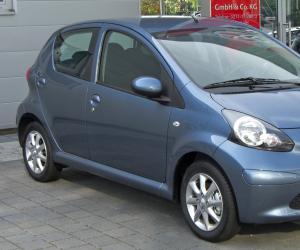 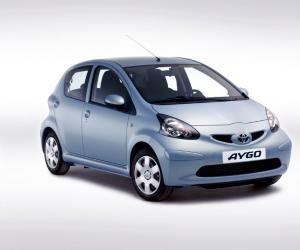 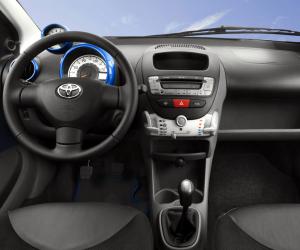 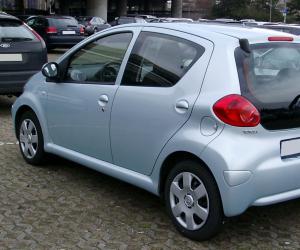 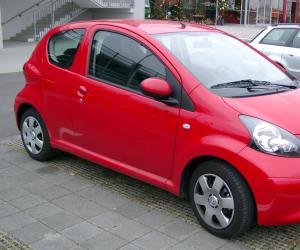 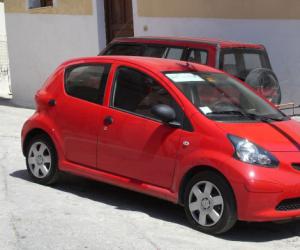 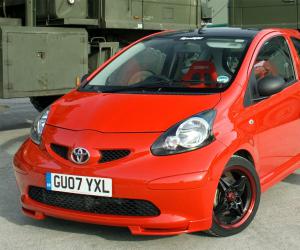 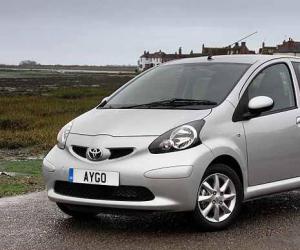 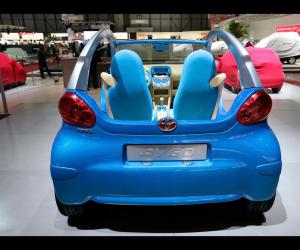 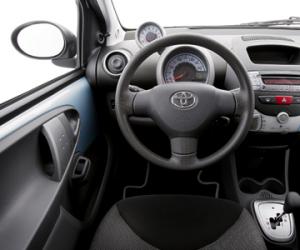 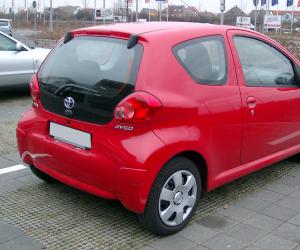 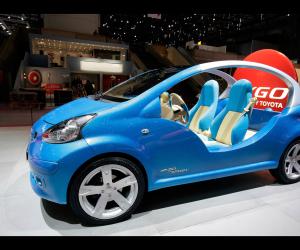 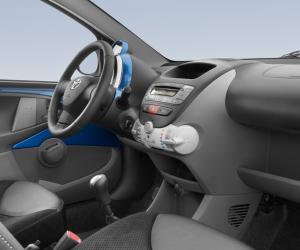