The built since 2000 and is now offered in the second generation BMW 330xi Touring is still one of the most powerful four-wheel drive station wagons of the premium midsize. Of the BMW engineers initially intended only as a niche vehicle, the developed for the BMW E46 series 231-hp six-cylinder petrol engine in the BMW 330xi Touring continued as a welcome addition to the BMW 3 Series engine range through. Also, the permanent all-wheel drive system xDrive, which was first designed for the BMW X5 and X3, was on the 3-Series tuned specifically that he is to choose to the wheels that have just the maximum grip. In extreme cases, go so 100 percent of an axis. Thus, the 330xi Touring is hard to entice even on ice and snow from the reserve. With the introduction of the BMW E91-series model as a combination of the current BMW 3 - series BMW 330 xi Touring was despite larger dimensions and heavier again much more dynamic. Thanks to now 272 hp (258 to 2007 hp) accelerates the least 1655 kg heavy noble combo in about 6.2 seconds from 0-100 km / h At 250 km / h the urge to move the premium wheel drive vehicle is opposed to the electronic speed limitation. Only the BMW M3 can beat these outstanding for a mid-size cars currently driving performance. Of other interventions that are attributable to the permanent all-wheel drive, you realize very little, so the BMW xDrive system can fully exploit its advantages on gravel or on wet surfaces. 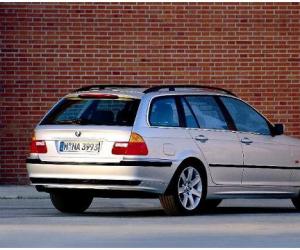 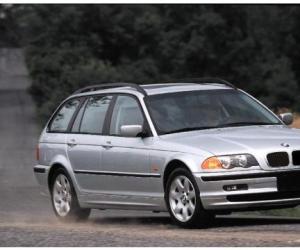 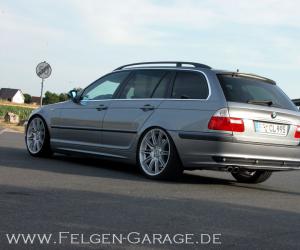 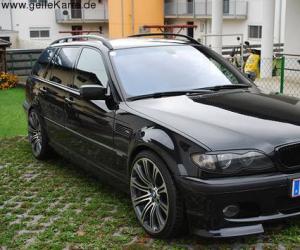 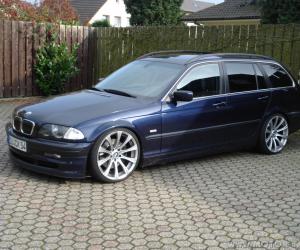 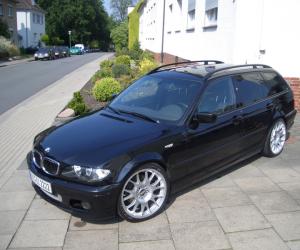 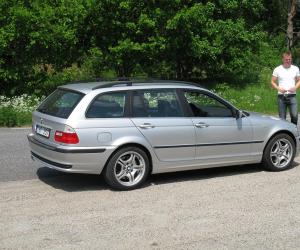 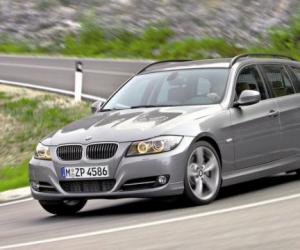 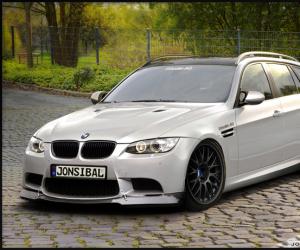 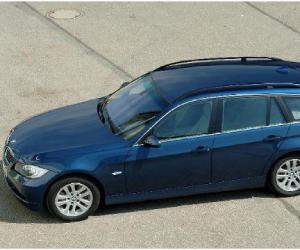 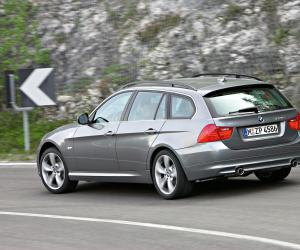 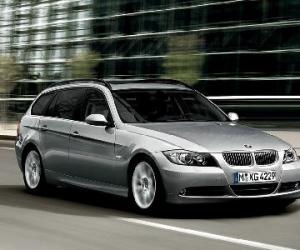 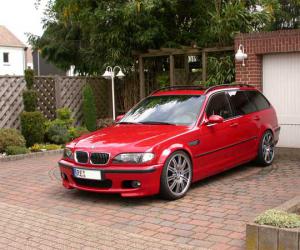