The history of the BMW 320 as originally built BMW 320i goes back to the late 1970s. In the 1980s and 1990s, various BMW E30, E36 and E46 BMW BMW 320i BMW were named the most popular models of BMW's middle class, but already this version was always clearly noted the typical BMW driving pleasure. The current BMW 320i, the factory internally as F30, F31 and F35 3 series is called the volume under the fitted model with a four-cylinder gasoline engine, medium-class vehicles from BMW. Equipped with a 184 hp two-liter TwinPower turbo engine car is offered as a four-door notchback sedan or five-door BMW 320i Touring Estate (except for the BMW 320i EfficientDynamics version with 170 hp). In previous versions of the model series 320i Coupe and BMW 320i Convertible were also available, which are now classified in the BMW series 4. At the latest with the current versions of the BMW 320i F30 prove the Munich carmaker in addition to their well-known special sense of sportiness and efficiency: The BMW 320i is equipped with various helpers such as a start-stop system and brake energy recovery features and yet offers more power while simultaneously lowering fuel consumption. Thus, for example reached The BMW 320i sedan with a top speed of 235 km / h requires about 7.3 seconds for the standard sprint and consumes only 6.1 liters of fuel according to BMW. Also in terms of quality and safety of the current BMW 320i convinces: All body types are equipped with a comprehensive safety package, which features a adaptive brake lights and tires are runflat. As usual with BMW, the materials used are of high quality, so also in the interior of the 320i is its premium claim. The chassis and precise steering of the BMW 320i are already the best of what it has to offer the middle class. 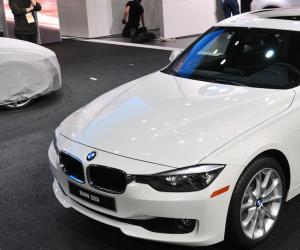 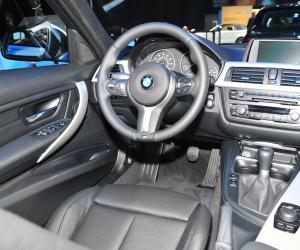 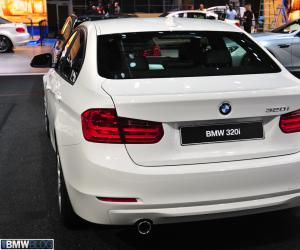 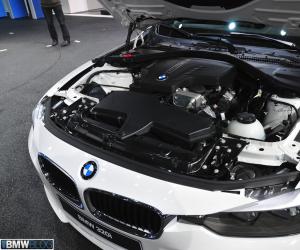 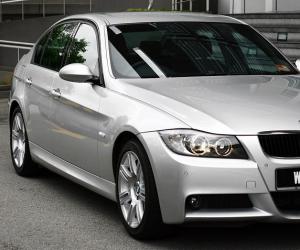 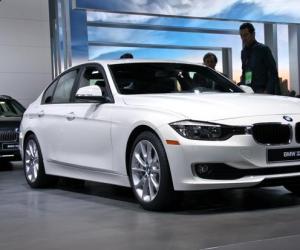 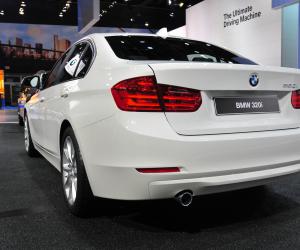 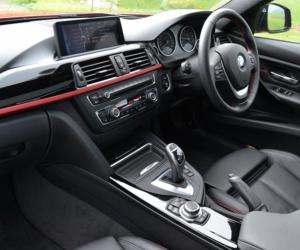 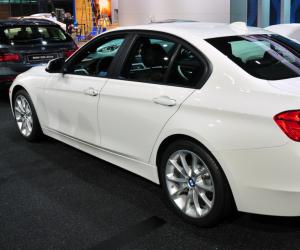 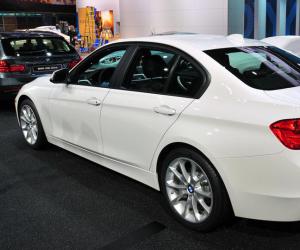 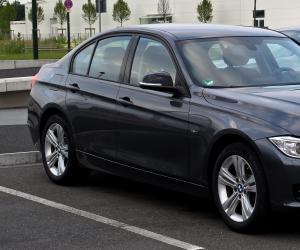 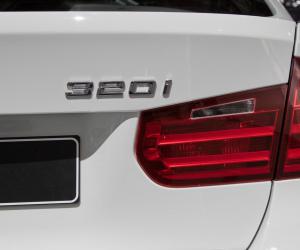 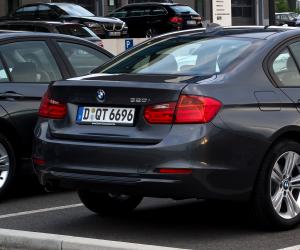 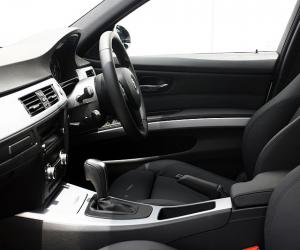 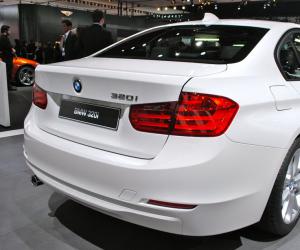