No sooner was the new edition of the largest Audi sedan in 2010 as a new car at the dealership, the Ingolstadt-based group trumps the Audi A8 L at the flagship of the class and offers similar facilities like the Mercedes Benz S-Class. Compared to the " Average Joe " A8, the body has grown by a whopping 13 inches and offers a sumptuous space, which is reflected in particular in the rear (electrically adjustable reclining seats). In addition to more space for rear passengers are also optional items such as a refrigerator or a folding table in the Audi A8 L its place, without which it must be received closely in the limo. In addition to the units of the short versions of the A8, which are installed in long top model, the new W12 - cylinder engine in the Audi A8 L sedan still evaluates the motor : The 6.3-liter FSI petrol engine makes the Audi A8 L moderate, SUSPICIOUS 500 hp and mobilizes a maximum torque of 625 Nm at 3,250 r / min. Thus, the heavy sedan sprints in just 4.9 seconds to 100 km / h and reaches very quickly the limited top speed of 250 km / h Consumption in the Audi A8 L is almost modest : on average, the top model of Audi verkonsumiert just 13.6 liters of Super per 100 kilometers - given the performance a very good value. 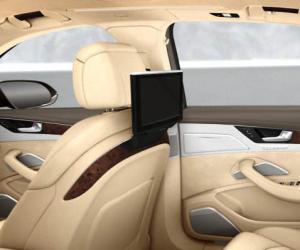 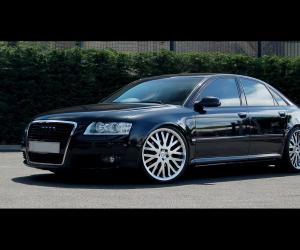 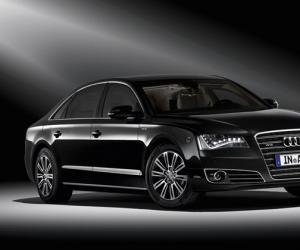 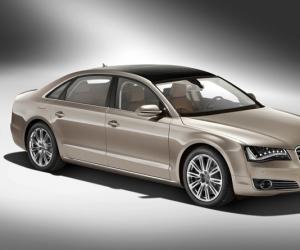 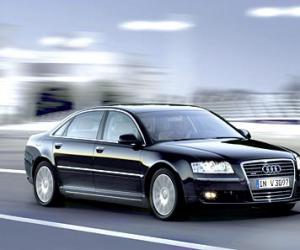 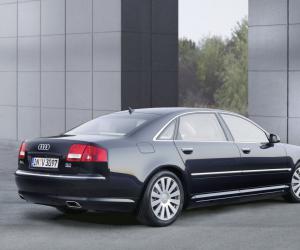 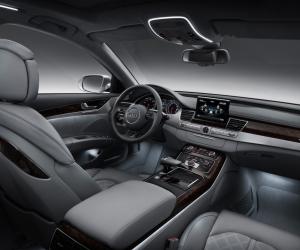 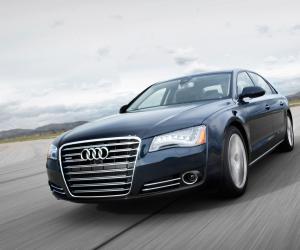 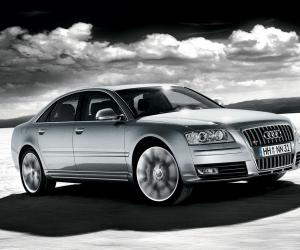 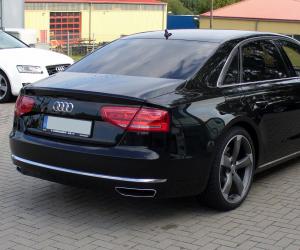 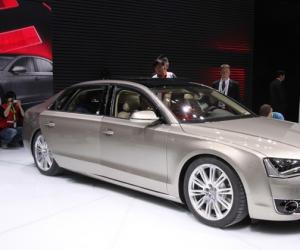 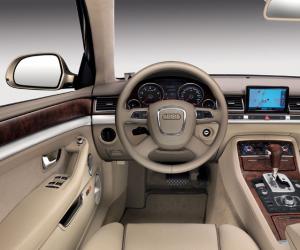 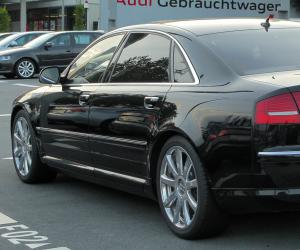 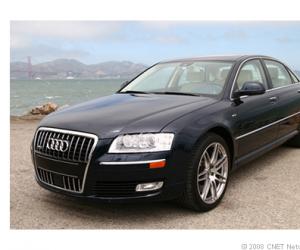 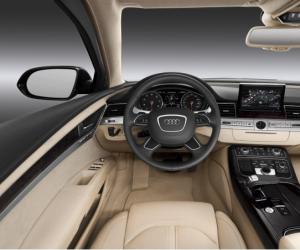