With the introduction of the factory internally designated as the E46 series of BMW 3 Series in 1998, the triumph of the BMW 320d cars began as a volume model of the BMW - middle class. Whether as a sedan or Touring, the BMW 320d also contributes in the current F30 version much to the fact that the Munich carmaker is temporarily with the BMW 3 Series, even among the top 3 of the registration statistics. Than the BMW 320d was first introduced, it turned out quickly that even the 136-hp four-cylinder diesel engine harmonizes perfectly with the sporty and dynamic aspirations of the BMW - middle class. With the BMW 320d Turbocharger, which came on the market in 2001, the engine output increased to 150 hp and top speed to about 215 km / h Then, when the model changes from 2012 BMW E90 car was the F30 BMW cars, the 2.0-liter in-line engine has been further refined : the common-rail four-cylinder engine develops 163 horsepower and distinguished by special peace and revving. In combination with the precise six-speed manual gearbox or an optional selectable seven-speed dual-clutch gearbox manages the sprint from 0 to 100 km / h mark in 8.3 seconds, top speed is 230 km / h According to the BMW as much as 1.4 ton car consumes just 4.3 liters of diesel per 100 km - supported by brake energy recuperation and start-stop system ! Like a German premium car of the middle class usual, can the equipment list of the BMW 320d extend almost endlessly - assuming one is still one or two additional EUR in at least in terms of safety and driving dynamics already well-prepared car. Also, an automatic climate control and ESP are standard equipment already. 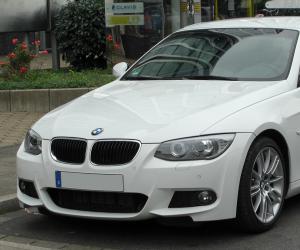 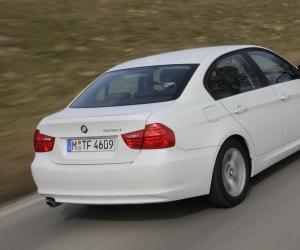 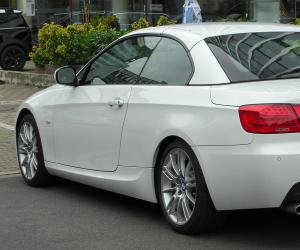 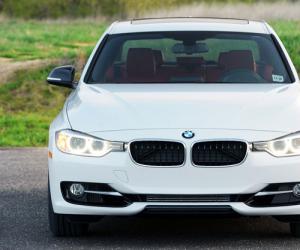 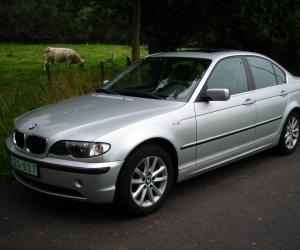 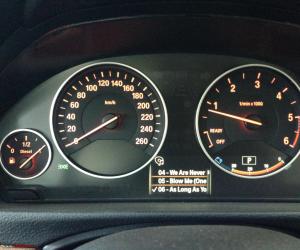 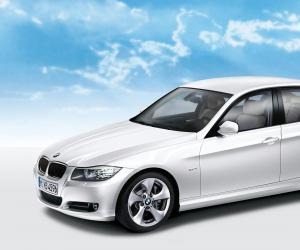 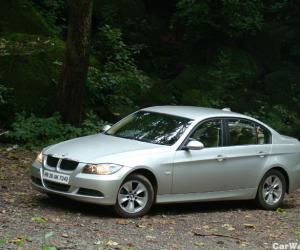 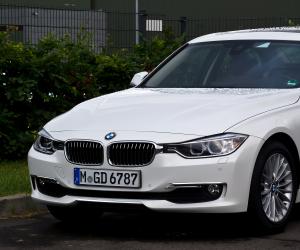 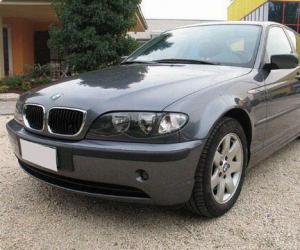 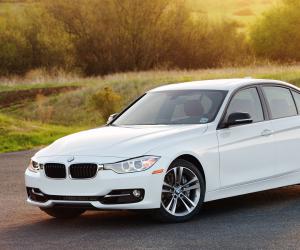 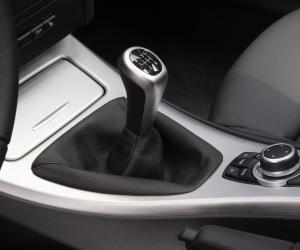 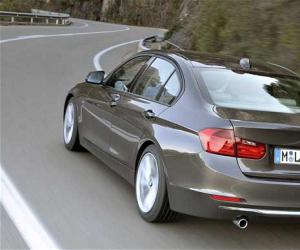 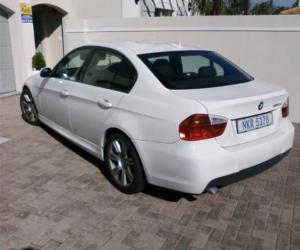