The available in Germany since 1999 Honda S2000 is a classic roadster with rear-wheel drive. The only engine available with a single Honda S2000 has a high-revving (about 9000 rev / min) four-cylinder engine with 240 hp from a displacement of two liters. In 2004, the Roadster was given a minor facelift. With the S2000 Honda brought racing technology to the road and thus builds on its early, rear-drive cars Honda S600 and S800 from the 60s. To date, a specific power output of 120 hp naturally aspirated engines is unmatched in large series vehicles. With its six-speed manual transmission the Honda S2000 accelerates in 6.5 seconds from 0 to 100 km / h The era of this sports car ends with the setting of the series in June 2009. A successor for the roadster is provided concrete data on the new Honda roadster but not yet available. If we have aroused your interest now for a Honda S2000 : In this website you will find not only cars, but also cars and car of the year. 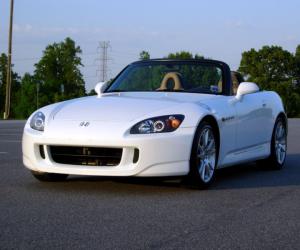 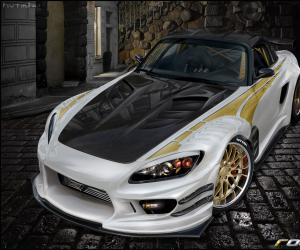 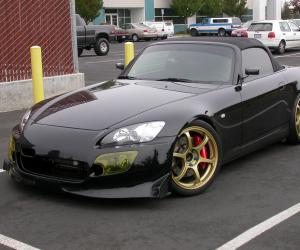 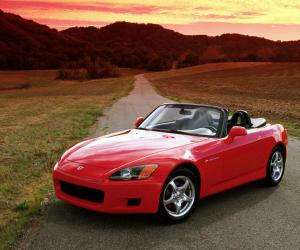 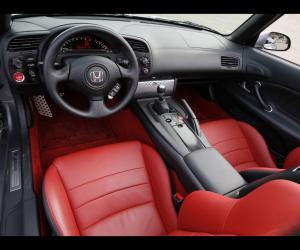 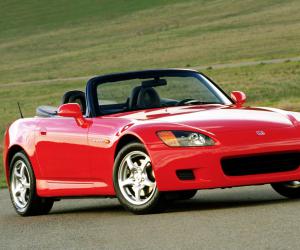 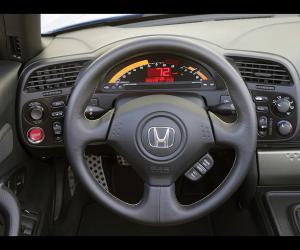 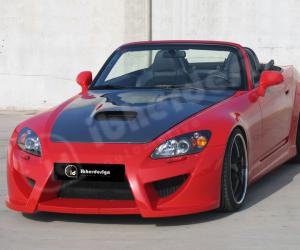 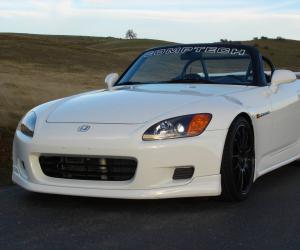 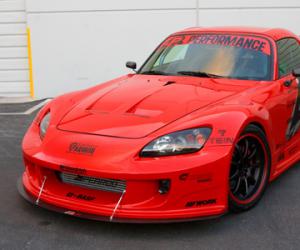 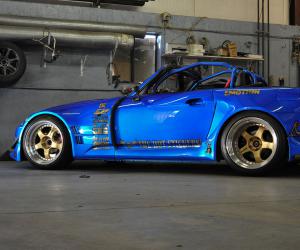 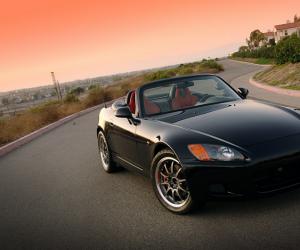