Hyundai i30 - compact car of Korean company Hyundai Motor Company. It is built on the same platform as the Kia cee'd, as well as it has a five-door hatchback or station wagon, a gasoline or diesel engine with a choice of a manual or automatic transmission.
For the first time i30 was shown at the Geneva Motor Show in March 2007. The design of Hyundai i30, like the design of his twin brother Kia cee'd, was developed specifically for Europe by a German firm in Rüsselsheim.
The Hyundai i30 was not designed from scratch as a brand new car. The basis was taken Hyundai Elantra New, for which German designers have developed a body design hatchback and interior salon.
The car is produced at the new Hyundai plant in Nosovice (Czech Nošovice) (Czech Republic), in South Korea and China. Station wagon sold together with Hyundai Elantra in the US and Canada is branded as Elantra Touring. In 2012, sales of the second generation of the car began.
On the crash test in 2007, the car proved to be worse than the sister Kia cee'd. To improve the result, minor changes were made to the design of the elements behind the front panel of the car. Due to these changes, the likelihood of injuries of passengers was reduced, which was shown by the next crash test. In addition, the safety of transported children has increased. Also, the car passed the North American NHTSA test with comparatively good results.
The design and technical part of the Hyundai i30 third generation are developed by the European division of Hyundai. The car retained the old platform (with modifications), but received a more restrained exterior than the outgoing generation, and a completely new interior design. The wheelbase remained the same (2650 mm), the height of the body decreased by 15 mm (up to 1455 mm), but the remaining overall dimensions increased: length - by 40 mm (up to 4340 mm), width - by 15 mm (up to 1795 mm). The volume of the trunk is 395 up to 1301 liters, depending on the position of the backs of the rear seats.
Transmission options are 6-speed manual or automatic 7-speed robotic with a double clutch.
The new Hyundai i30 can be equipped with a multimedia system with an 8-inch touchscreen with support for Apple CarPlay and Android Auto, as well as wireless charging for smartphones. But one of the most important characteristics of the new model is the availability of an advanced security suite. It includes "smart" cruise control (with driver informing about speed limit signs), a system for monitoring blind spots on the sides and behind the car, an assistant for maintaining the range of traffic and the function of automatic braking in emergency situations. It also includes an automatic headlight switch and driver's attention control system. 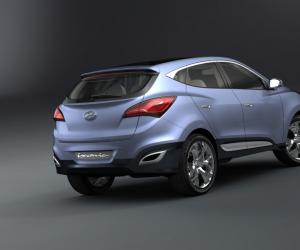 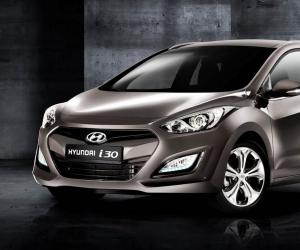 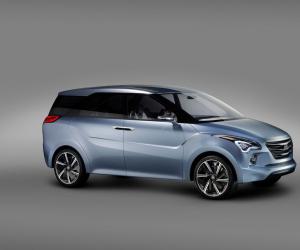 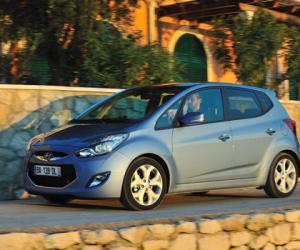 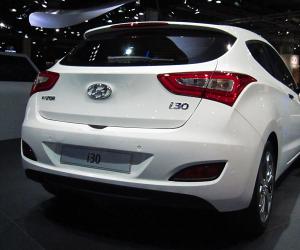 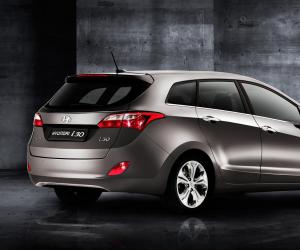 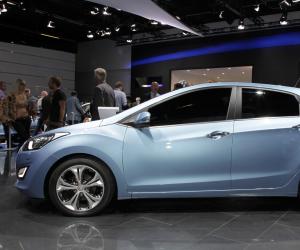 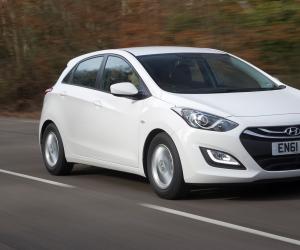 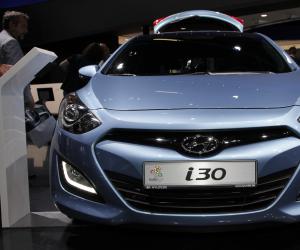 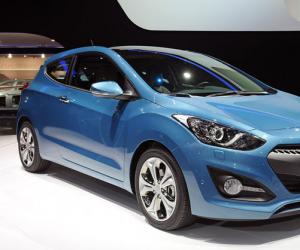