With the VW Caddy BlueMotion Wolfsburg Group now also offers the newly launched 2010 Familienvan the fuel-saving technology, the sister models. Thus become the VW Caddy BlueMotion to a multi functional taxi for the entire family and comes up with very good performance and fuel economy on. In the face of the brand new VW Caddy BlueMotion, which now resembles the Group models, the engineers implemented a four-cylinder TDI with common-rail technology, which makes 102 horsepower from 1.6 - liters and obtained a torque of 250 Nm. About a 5-speed manual transmission, the van takes you to a top speed of 170 km / h 12.9 seconds needed from the state until the speedometer 100 km / h displays. Its strengths, the VW Caddy BlueMotion at full consumption of: On average, the transporter is content with just 4.9 liters of diesel per 100 kilometers. Likewise, in this class can convince the CO ² emissions of 129 grams per kilometer. In series equipped with BlueMotion Technology Volkswagen Caddy car has a start-stop system, brake energy recovery (recuperation) and low rolling resistance tires and rims. Since the summer of 2010, ESP is installed in series, so the Caddy BlueMotion is well equipped to compete with Renault Kangoo and Citroen Berlingo. 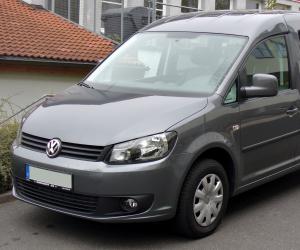 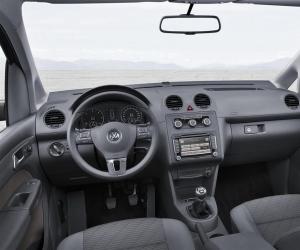 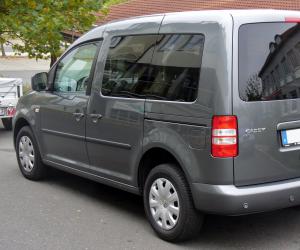 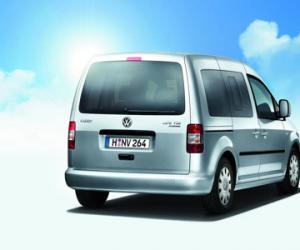 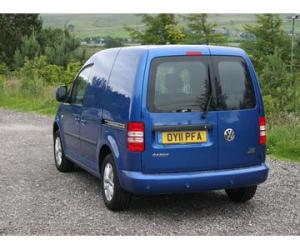 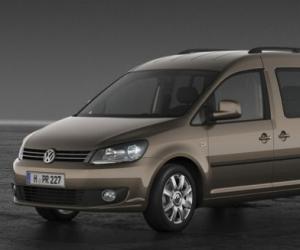 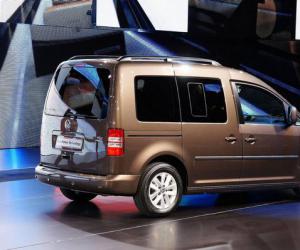 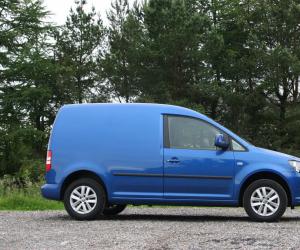 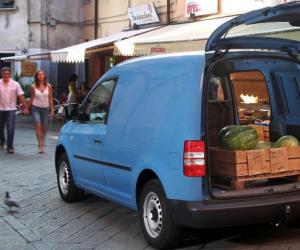 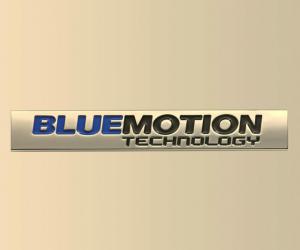 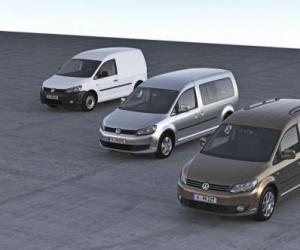 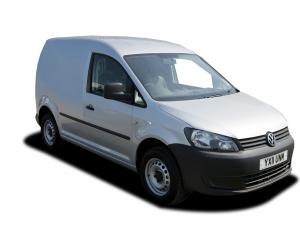 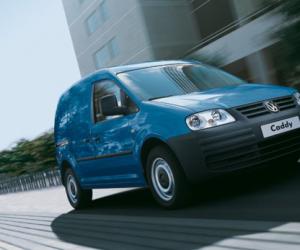 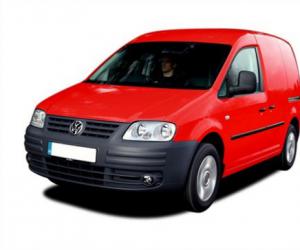 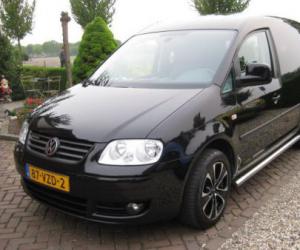