The car CITROEN Berlingo is a universal vehicle of the French car manufacturer CITROEN. Generally, one can view the Berlingo produced in 1996 as the founder of the high roof vans. Universally the CITROEN Berlingo van is particularly through the many designs as you can buy with one or two sliding doors with tailgate or rear doors as well as a panel van version without the car from a side window. In 2002 the car was sold new and revised under the name CITROEN Berlingo second In addition to the basic versions, there is the MPV in some special models, such as CITROEN Berlingo Electrique and CITROEN Berlingo Multispace, which has as a special feature a large electric sliding roof. The CITROEN Berlingo is a completely new, completely altered generation of the popular station wagon. Visually, the van is 20 inches longer, which means more space for both the panel van variant as well as the family station wagon variant. In the van this increases the load volume of 2.8 m³ to 3.3 m³. The necessary comfort in both variants fitted as standard: These include a parking assistant, cruise control, ESP, hill start assist, an MP3-compatible audio system and trip computer. Since the spring of CITROEN Berlingo is sold in a facelifted version of the car: The most striking feature of the facelifts are the enlarged air intakes in the front grille, LED daytime running lights with static cornering lights and new mirrors. As CITROEN Berlingo engine is only fitted a 1.6-liter engine in the new version, which as gasoline in two versions (90 hp and 110 hp) or as CITROEN Berlingo cars with diesel engine as HDi 90, HDi 75 and HDi offered 115 (Berlingo available only as a used car with 110 hp). All CITROEN diesel units are factory equipped with a diesel particulate filter and comply with since the summer of 2011, the Euro 5 emissions standard. Looking just for a Used CITROEN Berlingo, eg 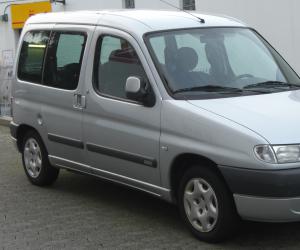 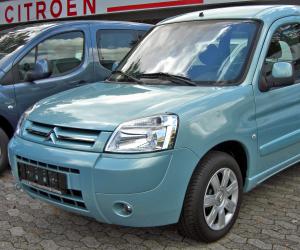 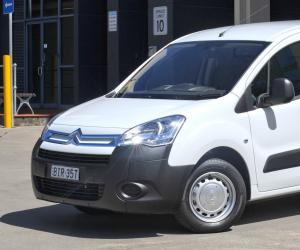 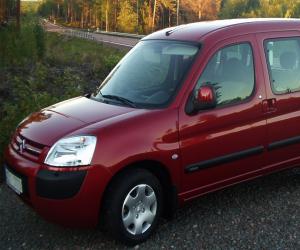 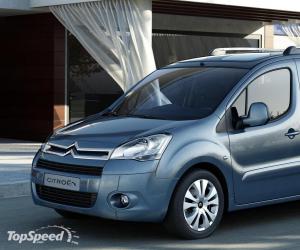 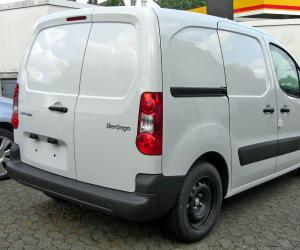 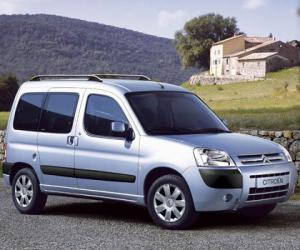 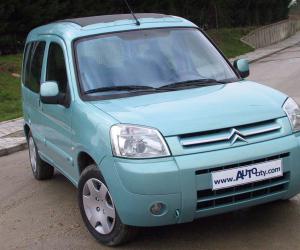 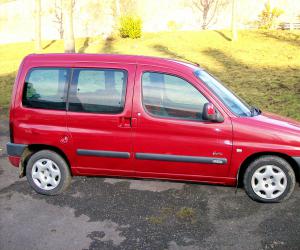 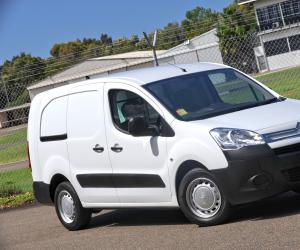 
Cologne, February 19, 2015 In 1996, Citroën introduced with the Berlingo a Leisure activity vehicle on the market, which was allowed to settle around 2.9 million times in the two previous generations model...