Produced since 2011 with the 2nd generation of the VW Beetle legitimate successor, a strengthened variant of the VW Beetle R is available as a new car since the spring of 2012. Adhering to the principle of Volkswagen R-series, this motorized VW Beetle is very potent and is the top engine of the series in the bubble car dar. the famous 2.0 TSI engine of the VW Golf GTI is implemented in the Turbo ventilation via a sharpened whopping 270 hp VW Beetle R obtained. With this engine, the hitherto strongest Beetle is exceeded by 70 hp and a massive 350 Nm of torque at 2,500 r / min. The VW Beetle R sprints so equipped within 5.8 seconds from standstill to 100 km / h The top speed of 250 km / h, electronically limited. Despite these very significant values ​​of the caliber of sports car, the VW Beetle R new cars to be content with an average of 8.5 liters of premium petrol per 100 kilometers. In addition to the direct shift gearbox with double clutch the VW Beetle R is factory-equipped with all-wheel drive 4MOTION, to bring the power of the car to the road. 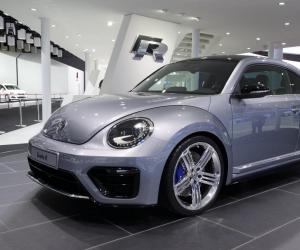 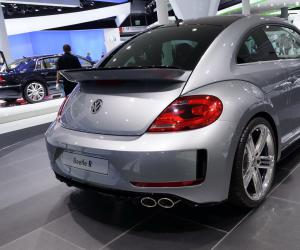 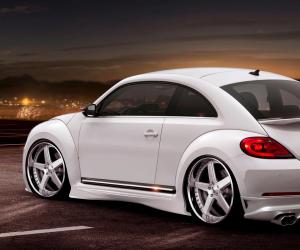 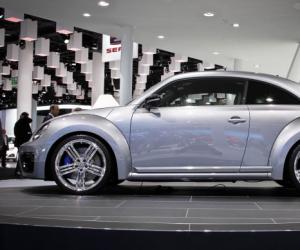 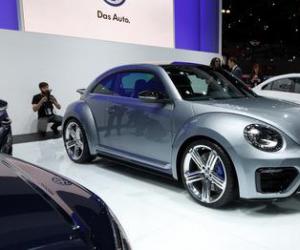 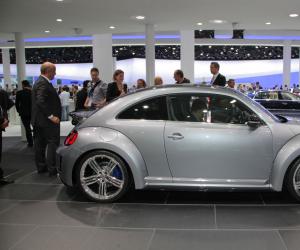 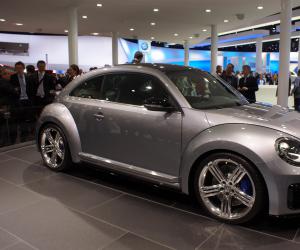 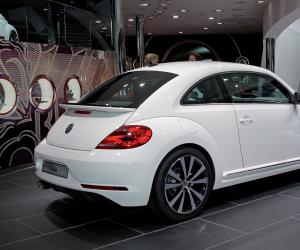 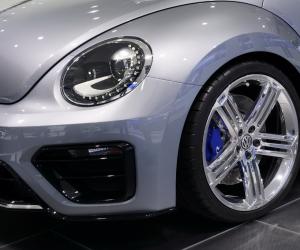 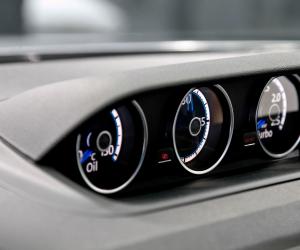 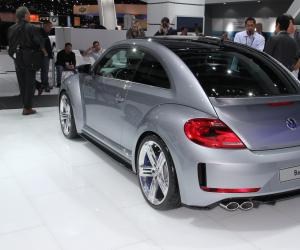 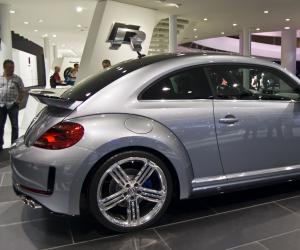 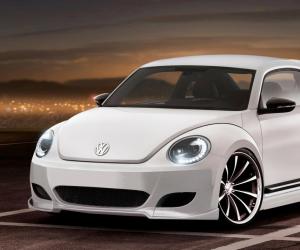 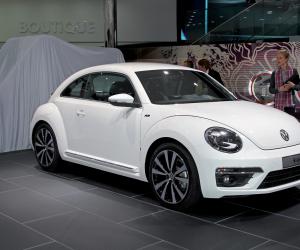 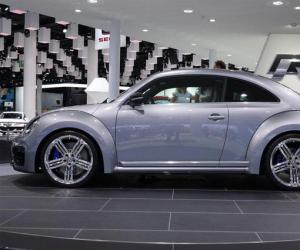 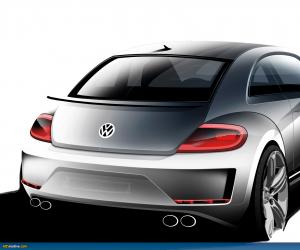 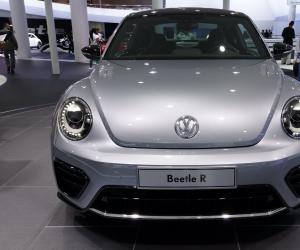 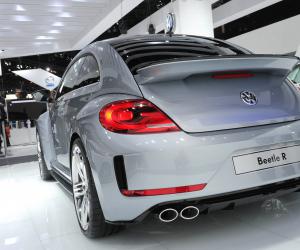 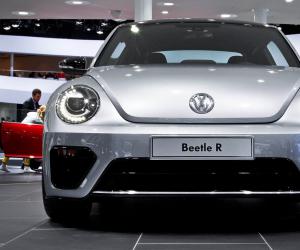