Since 1950, the Volkswagen plant builds the VW vans, from 1967 type 2 (internal factory designation T2). In 28 years of production of the VW Transporter T1/T2 has been delivered to more than 4.7 million copies in all countries of the world. Unlike its predecessor, the VW T1, T2 bus has a continuous front wheel instead of the "split window". The concept of the Volkswagen T2 was the key to his success : cab design with optimal space utilization, air-cooled rear engine with good grip in rain, snow, ice, sand and of course on paved roads. Of eight basic types, a variety of designs available for the VW T2 derives from a catalog of optional equipment makes it to their own people or compile load transporters to personal preference. The four-cylinder boxer engine was a 1.6-liter engine with 50 hp available in 2 liter capacity, the engine 70 hp. Both versions make do with regular gasoline - the speed limits lie at 110 and 127 km / h A diesel engine was not offered for the Volkswagen Transporter T2. The desire of many hobby - and nature lovers to offer a caravan at an affordable price, Volkswagen filled with the Westfalia. Buy cheap vans, used or new, at this website. 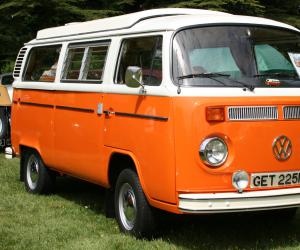 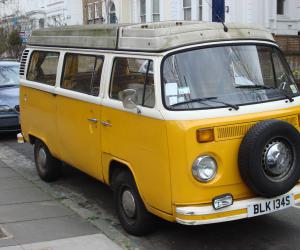 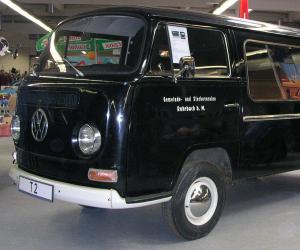 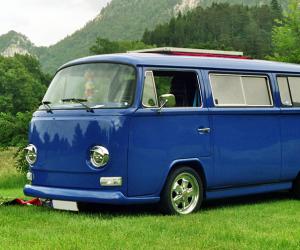 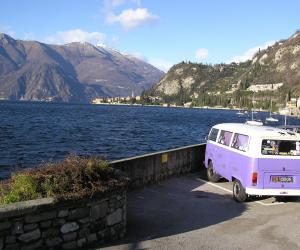 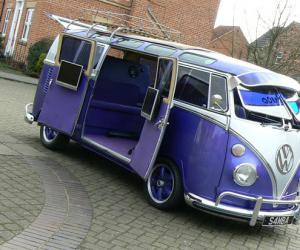 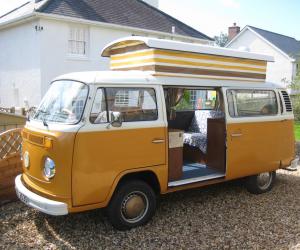 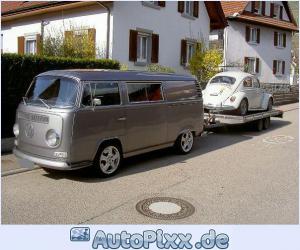 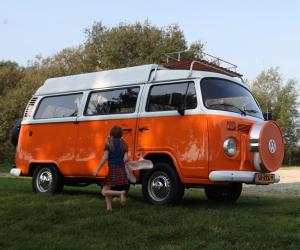 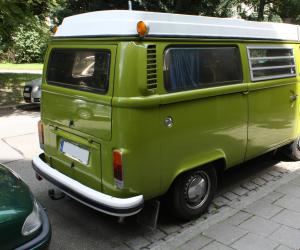 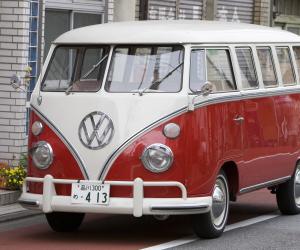 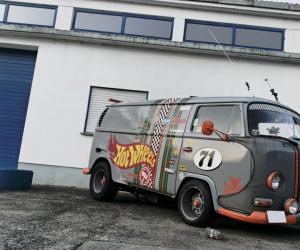 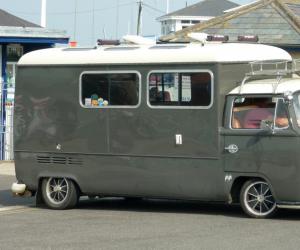 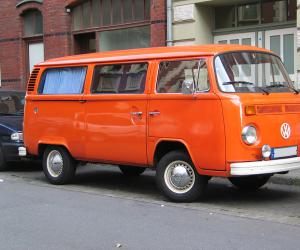 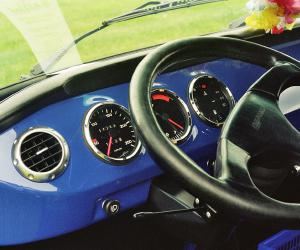 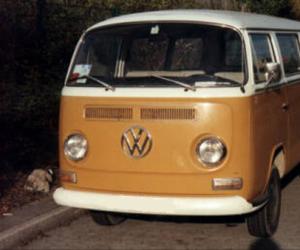