The Volkswagen cross up! is a small car and a model from the 2011 featured up! The Wolfsburg Group series. With the VW cross up! thus the model portfolio expanded to include a sedan, which will arrive in particular in the city or as an inexpensive second car to use. Compared with the up! was the VW cross up! set to a higher legs, has a plastic paneling and a rear underrun protection, as they are also installed at the Cross Polo and Cross Passat. The interior of the Volkswagen cross up! hardly differs from the basic model, only the seat covers exude an off-road charm. For the VW cross up! there is only one engine for the integration into the new cars available: The 3-cylinder petrol engine with 1.0 liter displacement and an output of 75 hp, which is supposed to consume on average 4.5 liters of fuel per 100 kilometers. On front-wheel drive creates the VW cross up! as a Vmax of 168 km / h In the future, for a four-wheel drive subcompact neither planned nor derivative with diesels, although the cross up! would be desirable. Switching is the mini SUV, which will be on Opel Mokka and Renault Captur, with a 5 - speed manual transmission. Whether a DSG transmission in the VW cross up! will find its entrance, is not yet known. 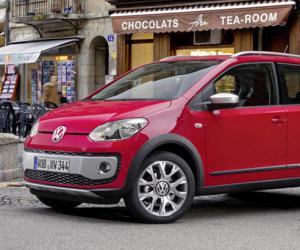 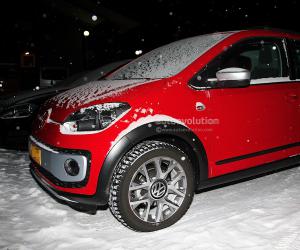 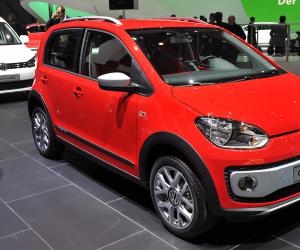 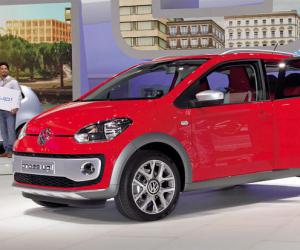 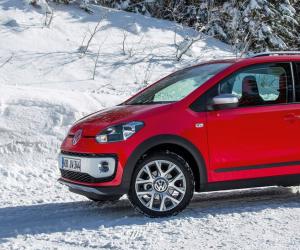 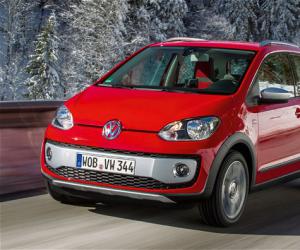 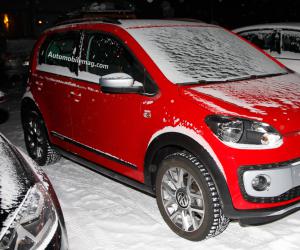 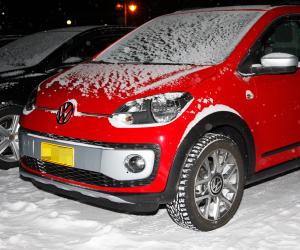 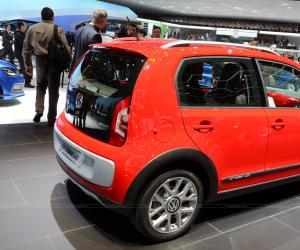 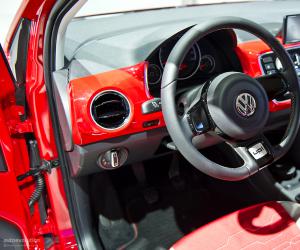 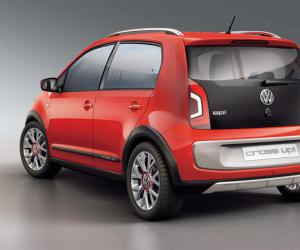 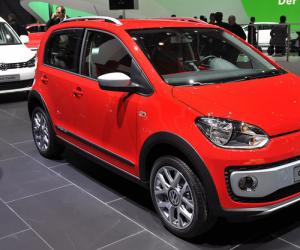 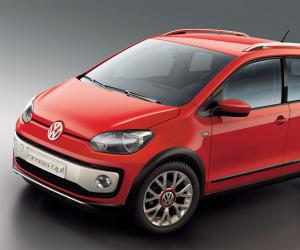 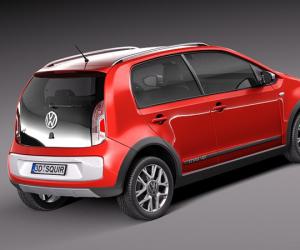