With the MPV, the Japanese manufacturer Toyota Yaris 1999 Yaris series supplemented by an equally original and practical option. Technology and front-end design it shares with the Toyota Yaris, but offers more interior space and versatility than its little brother. Drive options include two petrol engines of 84 hp or 105 hp and the 1.4 D-4D diesel engine with 75 hp for election for the Toyota Yaris Verso. Depending on the use of seats, the luggage capacity varies Toyota Yaris Verso 390-1930 liters. The two outer rear seats can be individually lowered into the subsoil. The middle rear seat is removed or used, folded, as a table for the rider. The standard features of the Toyota Yaris Verso includes an audio system with multi-function display that also reproduces the data of the onboard computer on consumption, outside temperature, average speed and time. 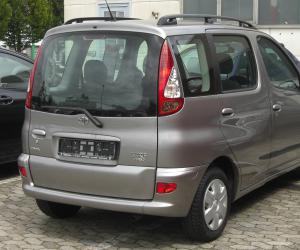 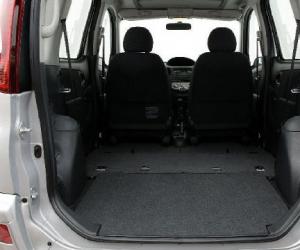 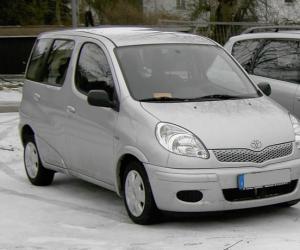 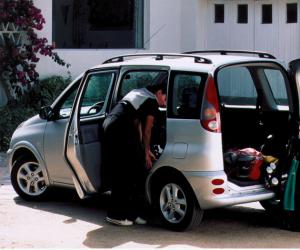 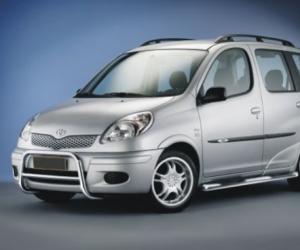 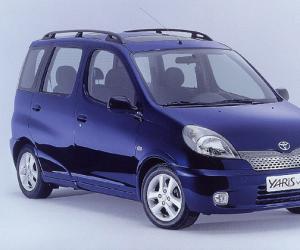 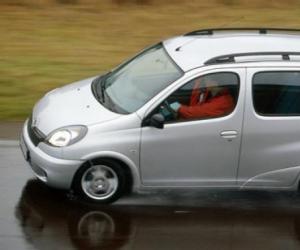 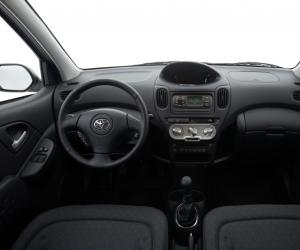 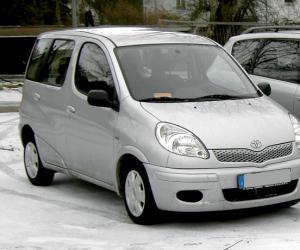 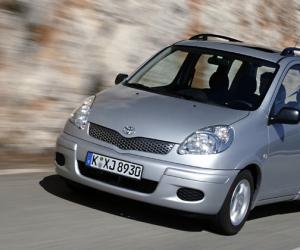 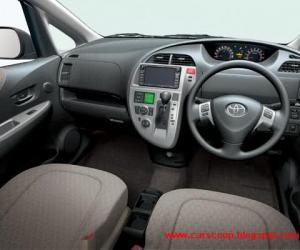 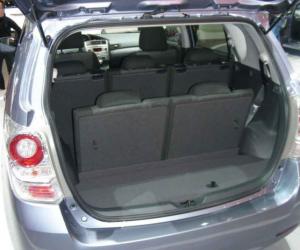 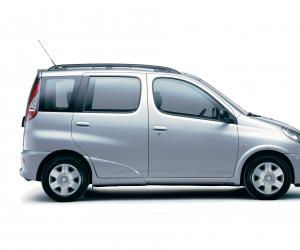