The Toyota PROACE is a light commercial vehicle and is based on the van of the French PSA Group, which are sold as Peugeot Boxer and Citroen Jumpy. The Toyota PROACE then runs in parallel in France from the tape, which is available as a panel van in two different sizes : In addition to the 4.18-meter-long Toyota PROACE also an XL version with 5.14 meters Length of vehicle is available. Both variants can be of two different loading levels (1.94 and 2.28 meters) are combined to produce a loading of from 3.5 to 7 cubic meter is large. Parallel to this is the payload of 1000-1200 kg. To load the Toyota PROACE cars with split rear door, two side doors and a large tailgate can be fitted specifically to the purpose. Likewise, the Toyota PROACE is available in three body styles to choose from: Next to the van, the portfolio consists truck with double cab and a van that is fitted with windows all around. To get around the Toyota PROACE, the transporter with three diesel engines can be married : The base diesel is a 1.6-liter engine with 90 hp, the golden mean is a 2.0-liter diesel with 125 SP of about turbo with 163 hp can be integrated into the Toyota PROACE. 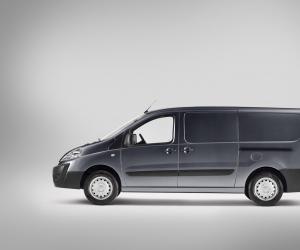 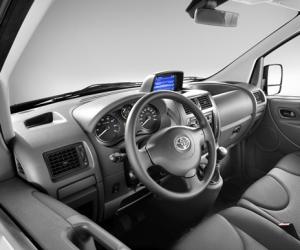 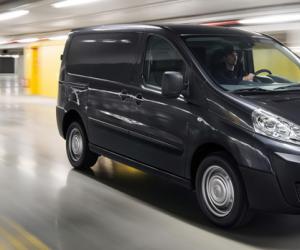 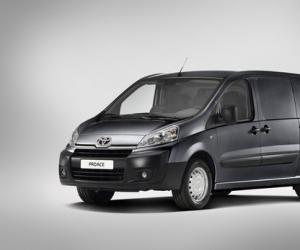 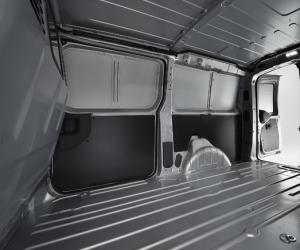 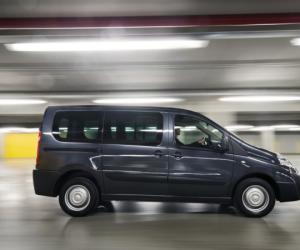 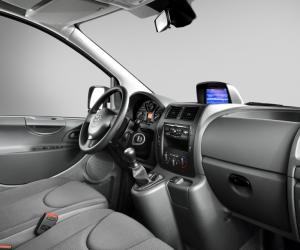 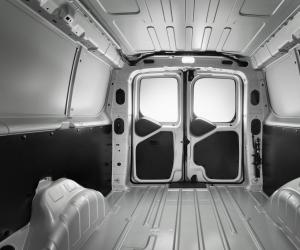 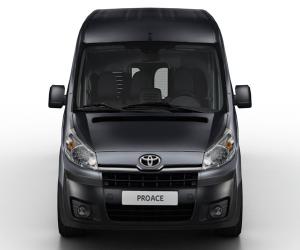 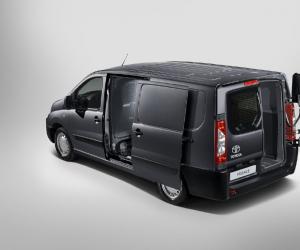 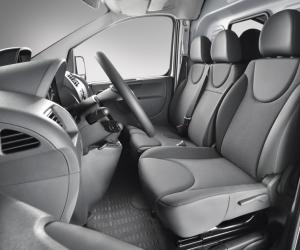 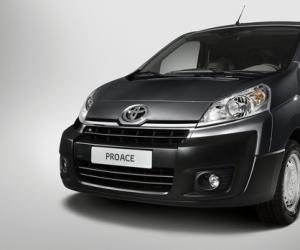 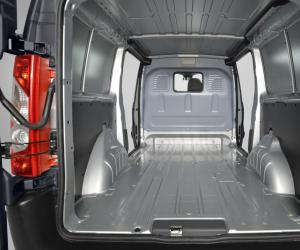 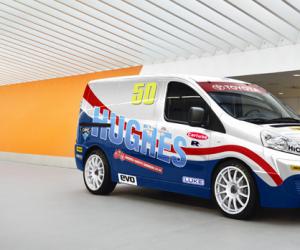 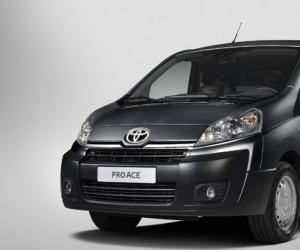 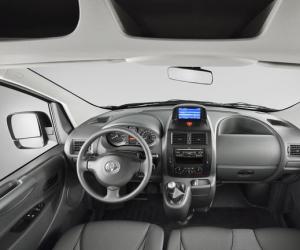 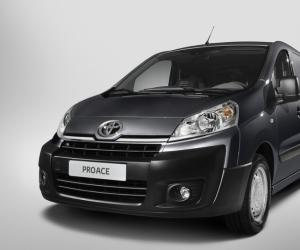 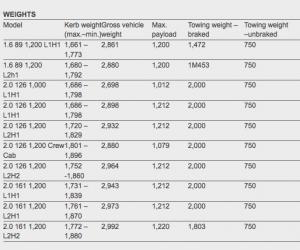 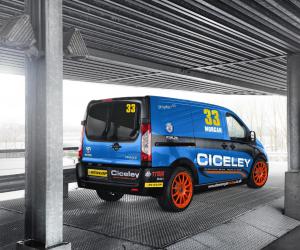 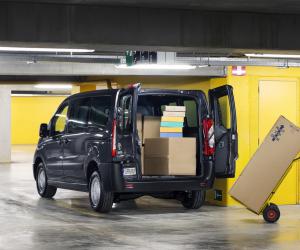