The Toyota Corolla is a sedan from the middle class and was created by Japanese corporation in the period from 1970 to 1998, several model generations. The market entry of the Japanese Toyota Carina celebrated with the first generation of the sedan, which could be sold quite successful in Germany 1970-1975 (A12-series). The Toyota Carina was sold as a three - and four-door and was equipped with two petrol engines, from 1973 available with a diesel engine. The second series was delivered as A14 series 1975-1978 to the dealer. With the third A4 Give ration a combination of Toyota Carina was sold alongside the sedan for the first time. Appeared quite short the A6 version of the Toyota Carina, which was launched only annual (1982-1983) before the first model of Toyota Carina T15 appeared with front wheel drive on the market and is sold with four different engines than cars. In particular, for the fourth generation Toyota Carina car, the engine range was gradually expanded, which took place in the T19 generation of vehicles produced by 1992 to 1998. In addition to six petrol engines of the Toyota Carina now offered a 2.0-liter diesel with up to 83 hp. 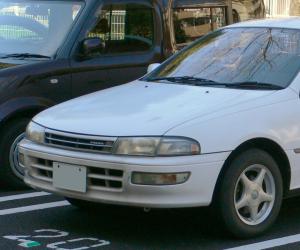 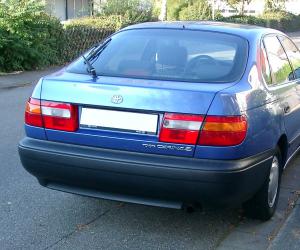 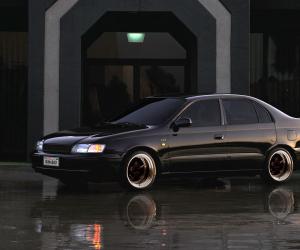 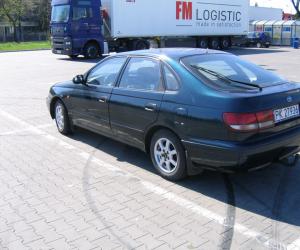 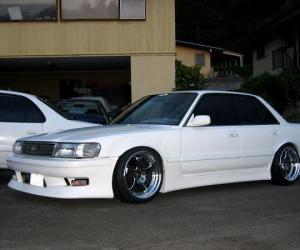 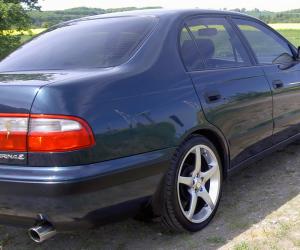 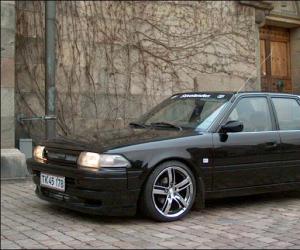 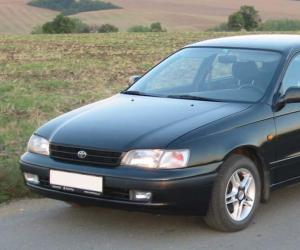 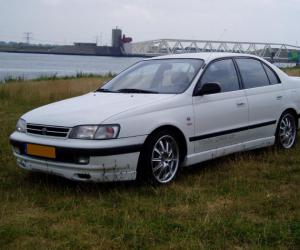 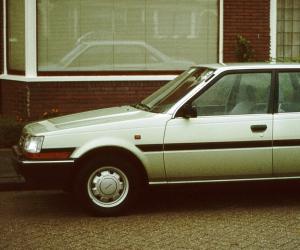 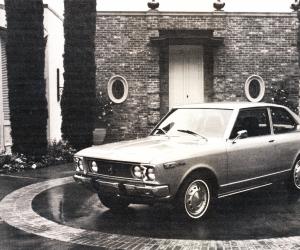 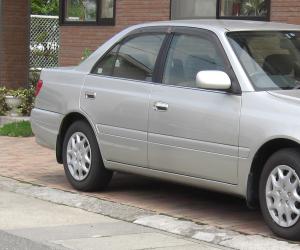 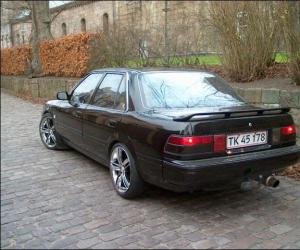 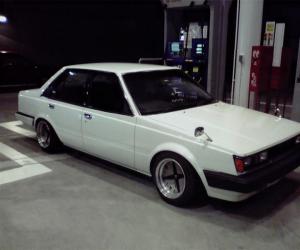 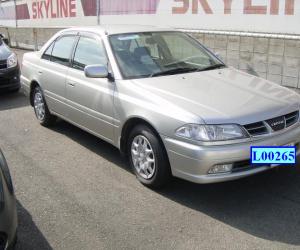 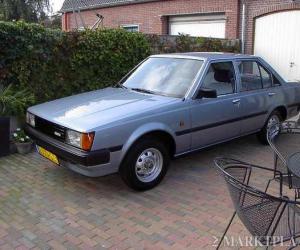