Parallel to MG B MG produced the 1961-1979 Midget, which is identical to the Austin Healey Sprite MK II. The MG Midget, a small sports car, was often referred to as a " pocket-sized " Roadster and sold a total of 225,000 times the MG Midget Roadster is powered by a four-cylinder gasoline engine whose displacement on from initially 950 cc, over time, 1.1 and was eventually enlarged to 1.3 liters, so the roadster at the end makes 64 hp. Under the affiliation to the British Leyland MG Midget models have undergone a facelift in 1969, they then present themselves with a slightly recessed grille. All who wish to purchase a new or used car, will find it at this website. Here you will find, among other British roadsters such as the MG Midget cars in all variants. 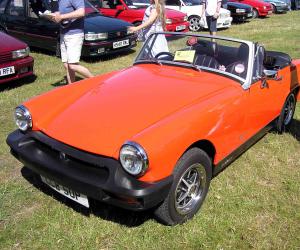 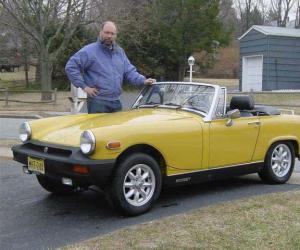 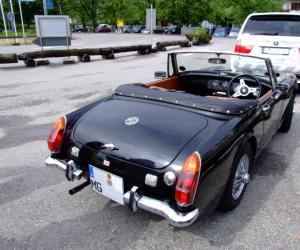 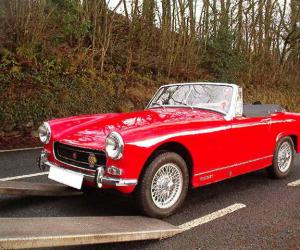 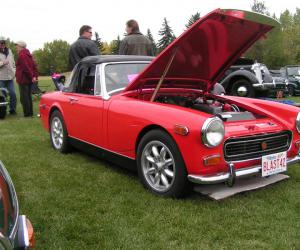 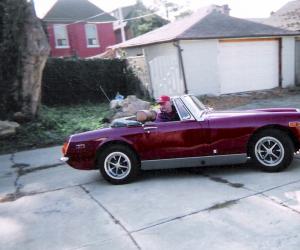 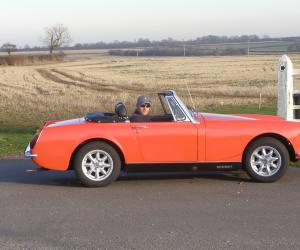 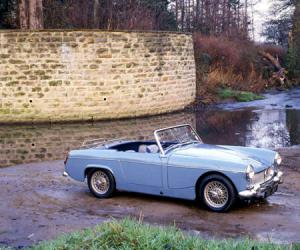 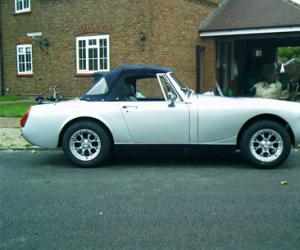 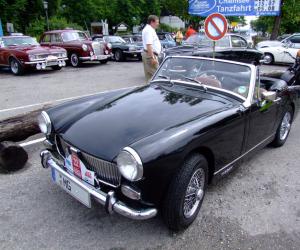 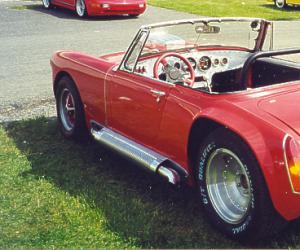 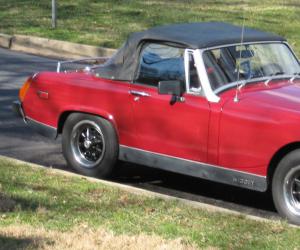 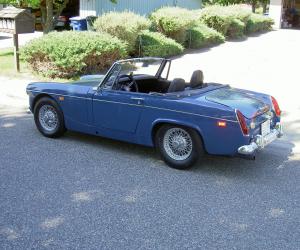 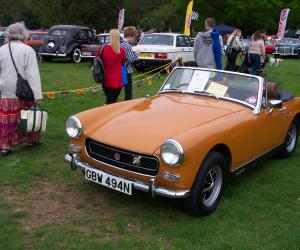 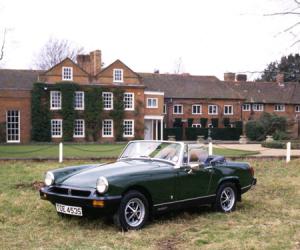