The Toyota FJ is an SUV from the current production of the Japanese manufacturer. Toyota FJ was initially introduced in 2003 as a concept produced by popular demand from 2007 onwards in series as a new car. Unlike current SUV 's, like the Nissan Qashqai, the Ford Kuga or VW Touareg Toyota FJ due to its shape looks more like a pure SUV, but it offers similar amenities such as its counterparts. In addition to a stability control (VST) and side airbags for front and rear passengers. In series also EBD with Brake Assist (electronic brake distribution) and traction control (TRAC) in the SUV are the Toyota FJ ABS, contain. Motor end, the Toyota FJ a 4.0-liter V6 petrol engine fitted to the 242 bhp. The maximum torque of the Toyota FJ is already on at 2700 rev / min and is part of Toyota estimated at 377 Nm. The Toyota FJ is available with either a five-speed automatic (all-wheel drive) or a 6-speed manual gearbox to buy (permanent all-wheel drive). The Toyota FJ has already held a large following, therefore, Used Toyota FJ are few and far between. 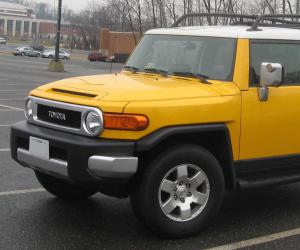 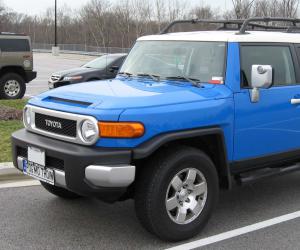 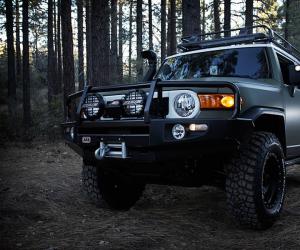 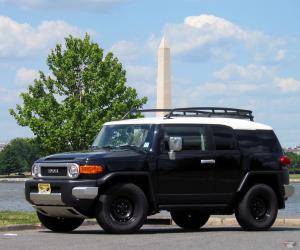 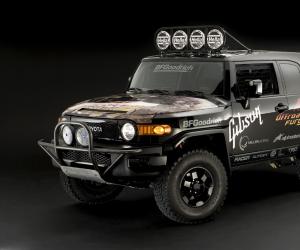 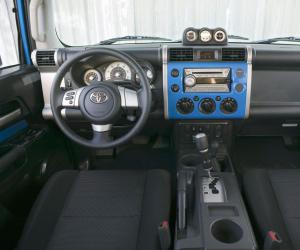 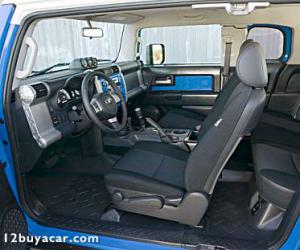 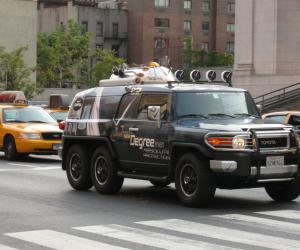 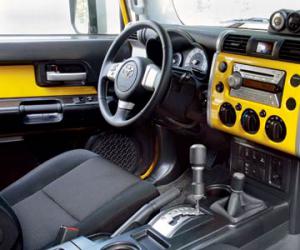 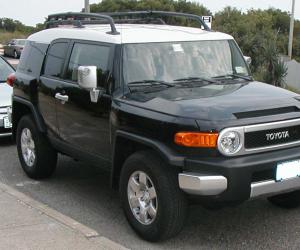 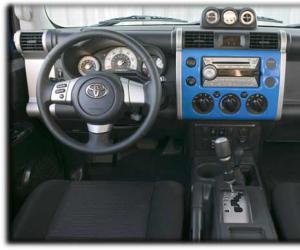 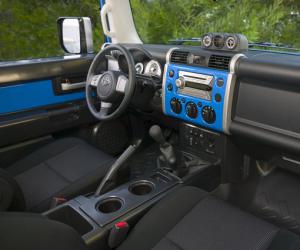 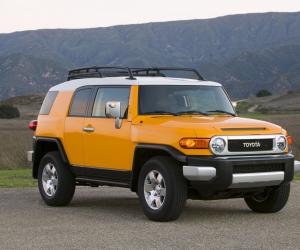 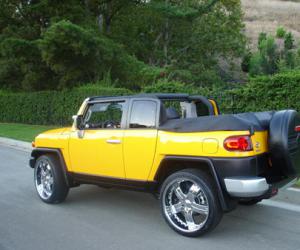