The Indian carmaker Tata introduced the Tata Pixel, a recent version of a very small cars on the market, which should be found in this form in Europe many buyers. Compared with the smart fortwo and Toyota iQ has the Tata Pixel car about four seats, which are enabled through opening up doors. The price of a new car is the Tata Pixel at just under 5000 euros well below the competition. The highlight is a touchpad that controls all important functions of the small car and can easily be taken when parking and is used as an iPad. In addition to the turning circle of just 2.60 meters, also the engine of the Tata Pixel is convincing : The 1.2-liter three-cylinder turbocharged diesel engine has an output of 68 hp. According to the manufacturer, the average consumption is 3.4 liters of diesel per 100 kilometers and CO ² emissions of only 89 grams per kilometer. The design of the Tata Pixel do not remember now as at the first work called Nano. A homogenous design, in conjunction with futuristic features form the chic outfit of the small car. 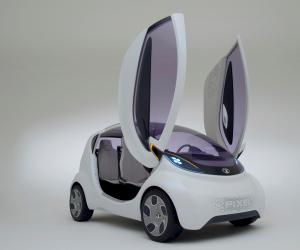 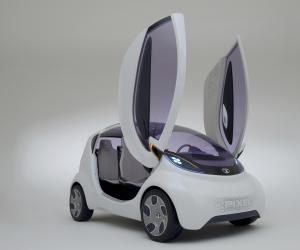 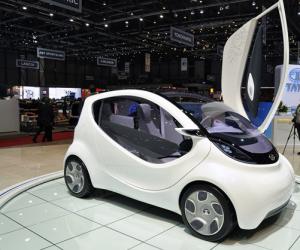 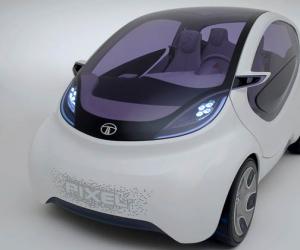 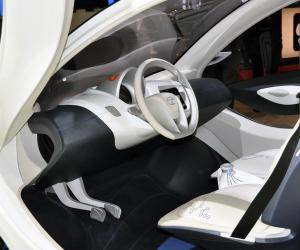 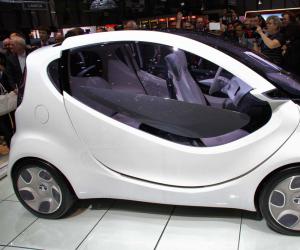 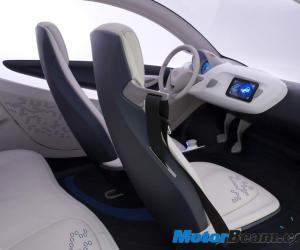 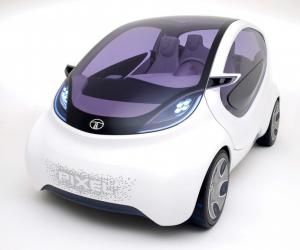 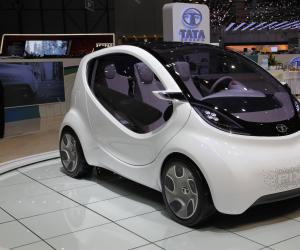 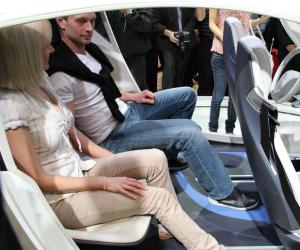 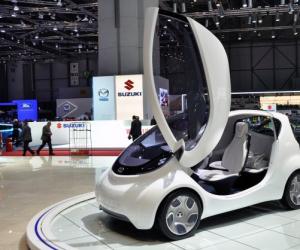 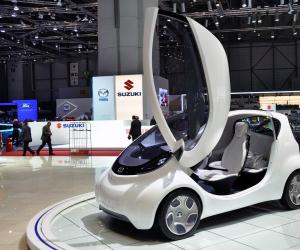 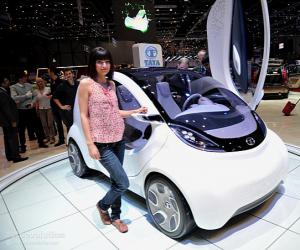 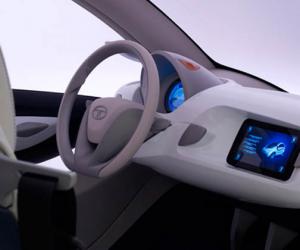 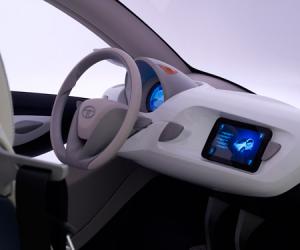 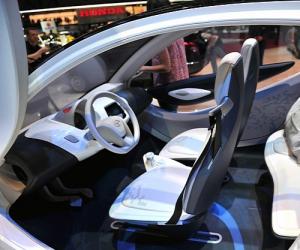 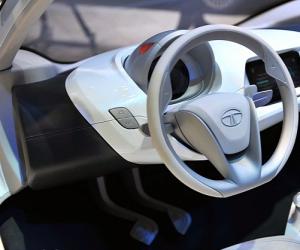 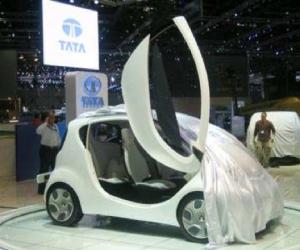 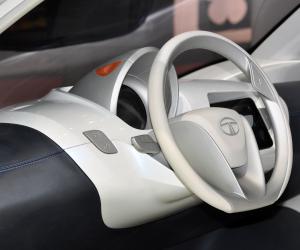