The first version of the Suzuki Jimny was offered in 1970 in Japan, thus the Jimny has been produced for more than 40 years, but the Suzuki Jimny, however, is to have on the German market only since 1998. The Suzuki Jimny cars are offered with steel roof, as well as with soft top hardtop version. In addition, the Suzuki Jimny in the special models Rock am Ring, and Summer Snow convertible was available. All vehicles are equipped with all-wheel drive Suzuki Jimny 4WD and a five-speed manual transmission. As engine variants available since 2009, only the Suzuki Jimny 1.3 petrol engine with 86 PS is available, which consumes an average of 9.6 liters per 100 kilometers. The previously built 1.5 DDiS diesel is to get only as a used car. Reached the gasoline as a new car a top speed of 140 km / h, the diesel engine of the Suzuki Jimny is 145 km / h The customer can choose for this Suzuki SUV between the trim levels Suzuki Jimny Club and Comfort. With the second generation of Suzuki Jimny from the fall of 2012, the SUV was designed significantly larger and more modern and comes much closer to the Vitara. Grew 40 centimeters length of the vehicle Suzuki Jimny and it is a petrol engine from the current Swift sowei a series of supplied FIAT diesel engine used in the Jimny cars. In addition to ABS, the small SUV is now also equipped with ESP and four airbags from the factory. Even the basic model electric front windows, height adjustable front seat belts, central locking, roof rails, ABS and two airbags are standard. The variant Suzuki Jimny Comfort also has air conditioning and heated mirrors. 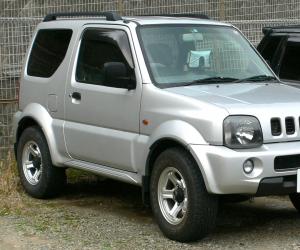 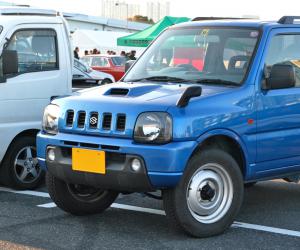 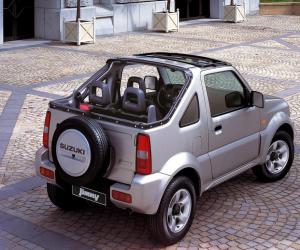 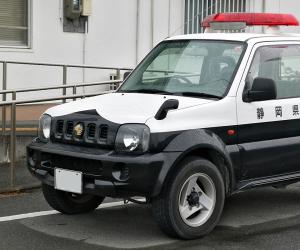 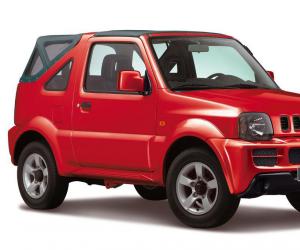 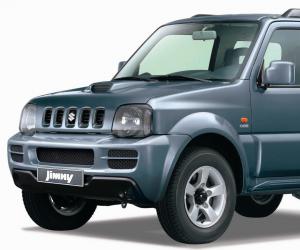 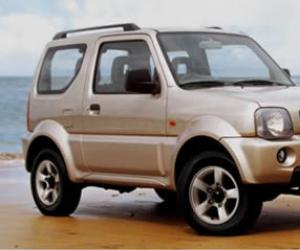 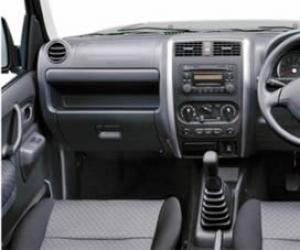 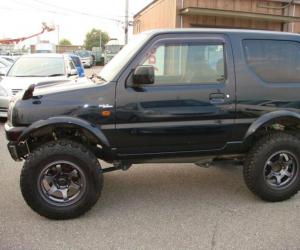 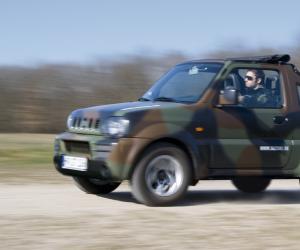 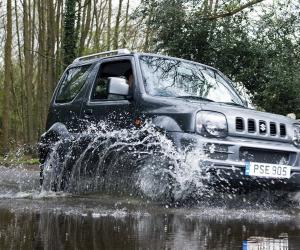 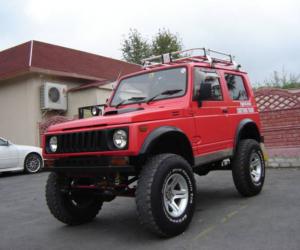 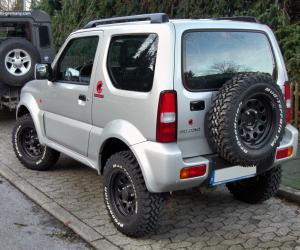 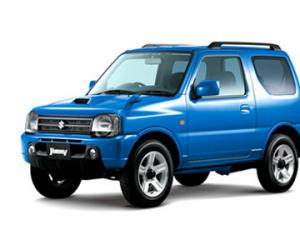 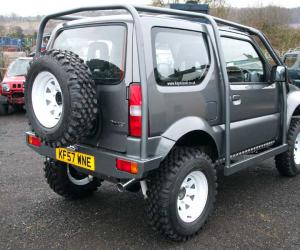 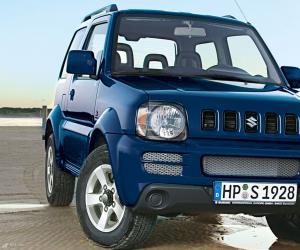 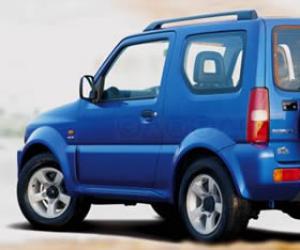 So chic, the new Jimny is


Hamamatsu (Japan), 19. June 2018 What Mercedes and Suzuki have in common? At first glance, not much. But in the case of two brands-edged off-roader that was unchanged for many years in the program currently...


Auburn Hills (USA), 14. March 2018 The demand for the simple versions of the Mercedes G and Toyota Land Cruiser, but even after the Lada 4x4 and the Suzuki Jimny, it shows: Who's really doing something...


Hair, 29. August 2017 All love the Mercedes G-model. Why? Because the technology is up-to-date, but the all-terrain vehicle visually looks just like its debut in 1979. Of a similar corn meal and the Suzuki...

All four-wheel-drive, or what?


Dublin (Ireland), February 23, 2017 Among us:, Which brands combine spontaneously with the topic of all-wheel drive? Determines the Audi and Subaru. But this technique plays a major role also in Suzuki...