When car model Ford Sierra is a three - or five-door hatchback sedan that was produced by the American automaker Ford 1982-1993. Under the name of tournament Sierra LX or GL Ford Sierra was also available as a station wagon. Furthermore, the sedan was from the 1987 model year with a notchback available. The engine in the compact car was very diverse. The customer could choose including Ford Sierra 2.0 and 2.3 variants between several Ford Sierra. A special treat represented the 204 hp sports engine in the Ford Sierra Cosworth, which could accelerate very quickly thanks to a turbocharger. In a total of three series more than 2.7 million Ford Fiesta left the factory floor, including Ford Sierra wheel-drive models, which are better known as the Ford Sierra XR4i. The last series that was produced from 1990, had a major facelift behind. A modified chassis with a new dashboard, rear tail lights black and white front turn signals were the notable innovations. 1993 Ford Sierra was replaced by the Ford Mondeo. 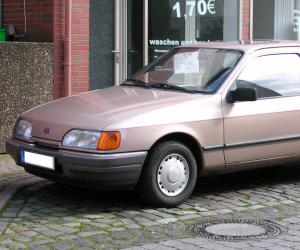 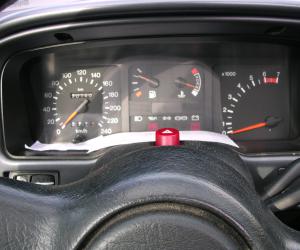 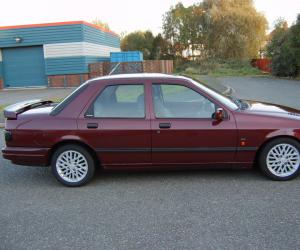 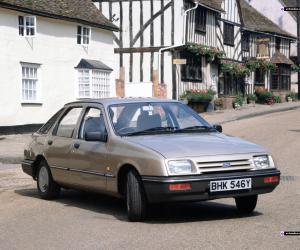 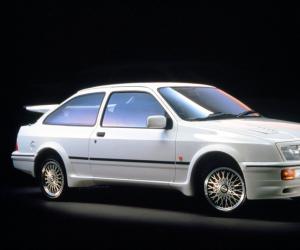 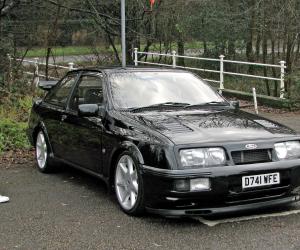 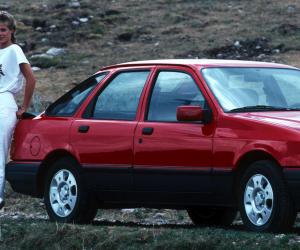 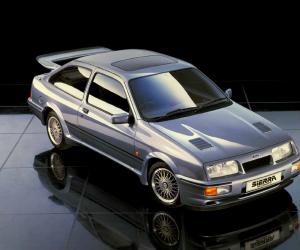 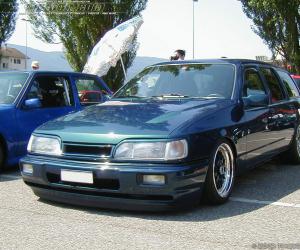 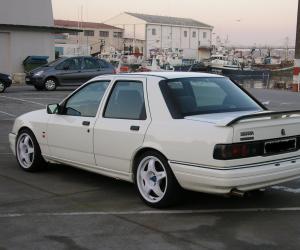 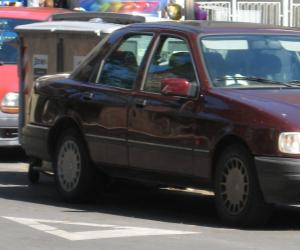 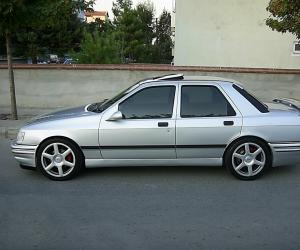 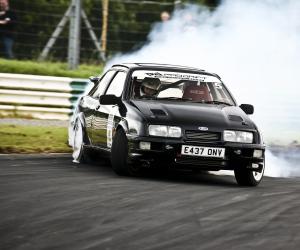 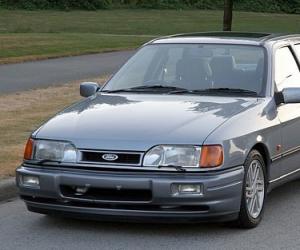 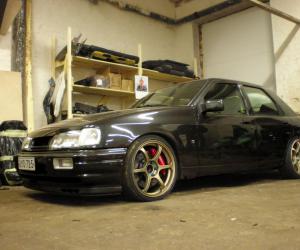 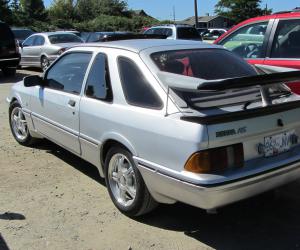 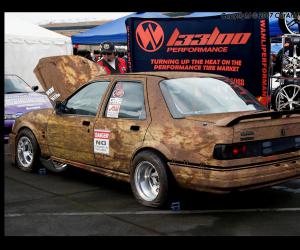