The Suzuki Samurai is an SUV with all-wheel drive, which is produced by the Japanese company Suzuki since 1982. 410 originally marketed as the Suzuki SJ, the successor to Suzuki SJ 413 sold since 1985 as the Suzuki Samurai. As a three-door body styles available version with steel roof, a convertible with a soft top and a hardtop version. When engine is a 1.3-liter four-cylinder gasoline engine with 60 hp. In 1990, the 1.3-liter engine with fuel injection came on the market, its capacity is now 69 hp. Since the late 90s, the Suzuki Samurai is also available with a 63 hp 1.9-liter diesel engine. Due to its robustness and its good road characteristics (differential lock, off-road ratio) of the Samurai is a real 4x4 off-roader. For the U.S. market from 1985 to Suzuki offered a four-door long wheelbase version. In Spain, the Suzuki SUV will be manufactured under license by the Company and sold under the name Santana Santana Samurai. Search for your SUV at this website. Whether new or used, as a diesel or gasoline engine, you will find the right car. 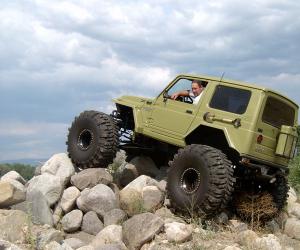 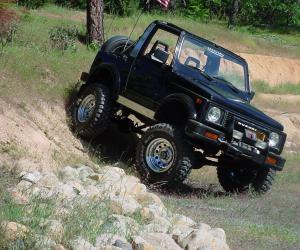 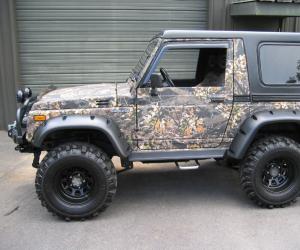 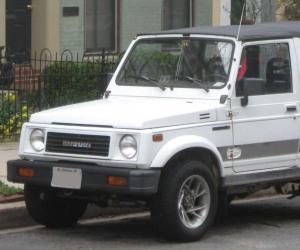 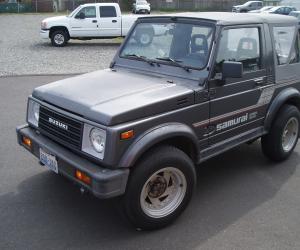 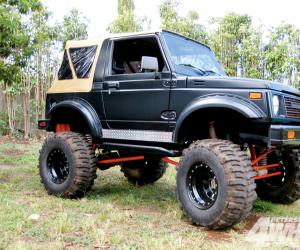 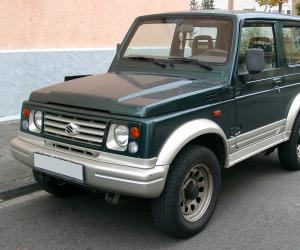 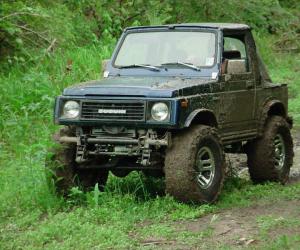 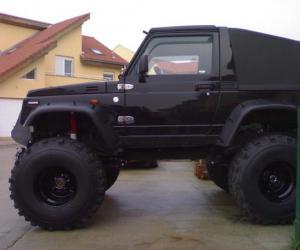 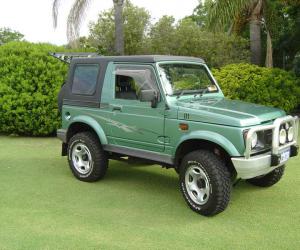 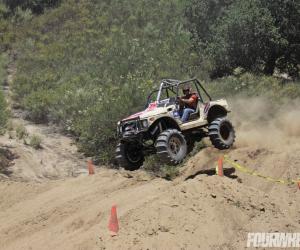 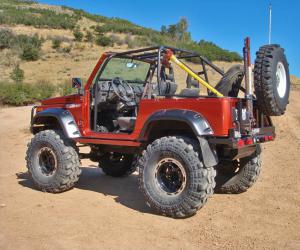 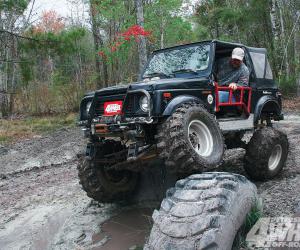 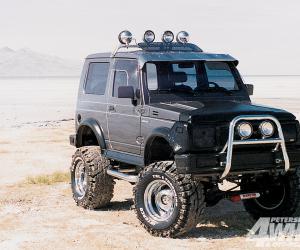 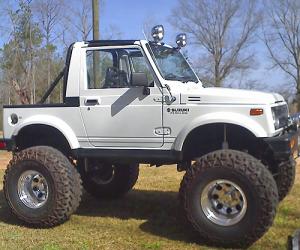 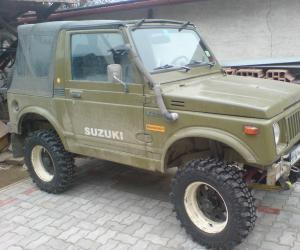 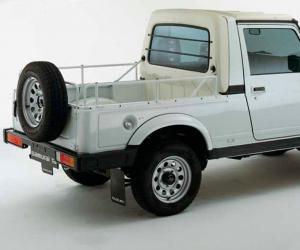