The Ssangyong SUT-1 is a pick-up of the Mazda BT-50, the VW Amarok or the Ford Ranger will provide an inexpensive competitor since 2012. Thus, the Korean company has expanded its European model offensive to a reasonable pick-up, which is also known as Ssangyong SUT-1 Used very popular. The new car is based on the study, which was presented at the Geneva Motor Show in 2011 and remained essentially maintained. The 1.8-ton Ssangyong SUT-1 new cars will initially be offered only with a 2.0 - liter diesel engine. The engine delivers 155 hp and a maximum torque of 360 Nm at 1500 rpm. The base model of Ssangyong SUT-1 is placed on a 6-speed manual transmission in motion, the force is transmitted to the rear wheels alone. The version of the Ssangyong SUT-1 new cars with all-wheel drive is optional and available for an additional charge with a six-speed automatic. In addition to a top speed of 171 km / h pick-up is to consume around 7.1 liters of diesel per 100 kilometers. The safety features of the Ssangyong SUT - 1 includes factory next two airbags and ABS and ESP, ISOFIX mounting points on the rear bench. The cargo area of ​​the new or used Ssangyong SUT - 1 has a capacity of two square meters. 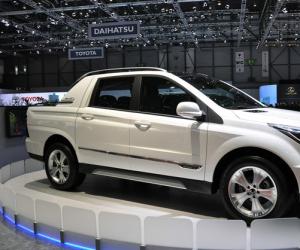 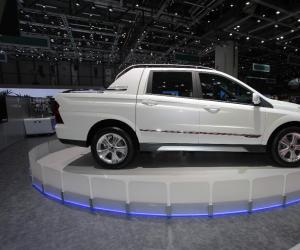 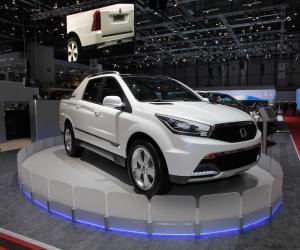 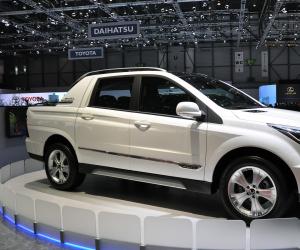 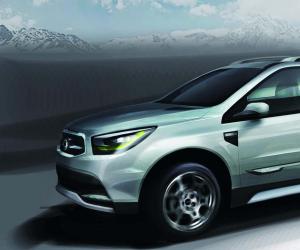 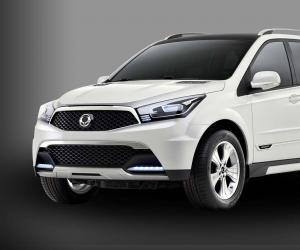 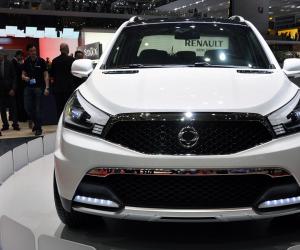 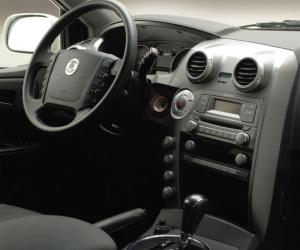 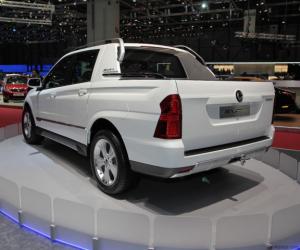 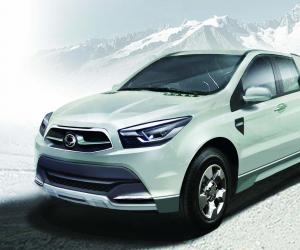 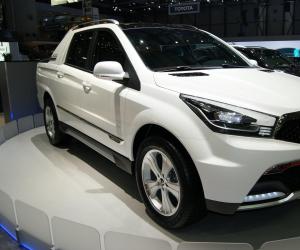 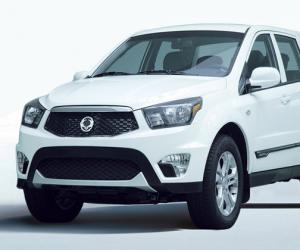 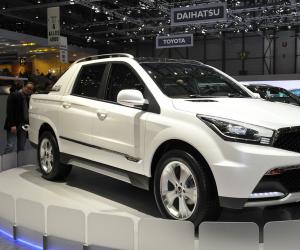 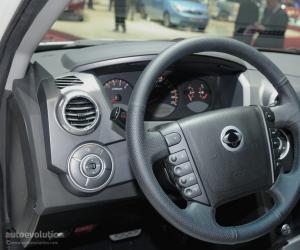 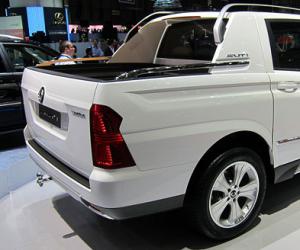 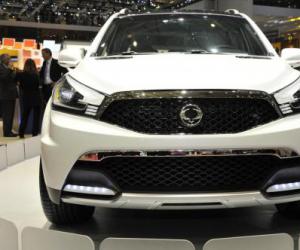 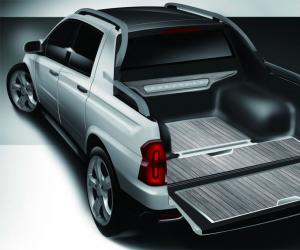 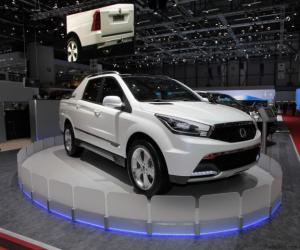 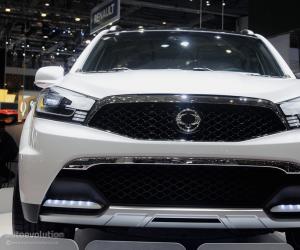