The Skoda Favorit is a traditional model of the Czech car manufacturer, and was first produced in 1936 as a four-door sedan. The now quite sought after classic car has a four-cylinder four-stroke engine and makes 38 hp. Much more common is the Skoda Favorit was first introduced in 1987. This Hatchback is designed primarily as a cheap alternative to Ford Escort and Volkswagen Golf and was produced virtually unchanged until 1994. In Germany, the Skoda Favorit Used cars were initially sold two versions. Motorized by a 4-cylinder gasoline engine with 1.3 liter cubic capacity, the sedan in the 54 or 68 hp more powerful variant. In the following period of production was available with the Skoda Forman also a very rare combination and a pick-up. During a facelift, the engine of the Skoda Favorit Used cars from 1993 were changed after the takeover by Volkswagen AG, an electrical injection, which had improved exhaust emissions result. In 1994, the Skoda Favorit was replaced by Felicia. Even today, the small sedan is considered very reliable car and can be driven quite inexpensive. 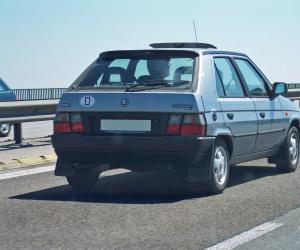 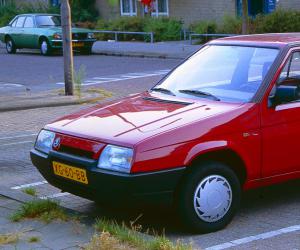 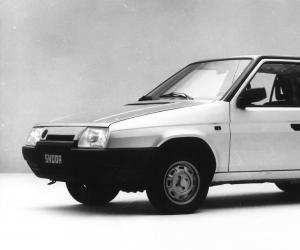 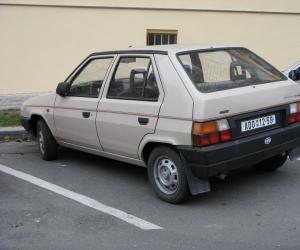 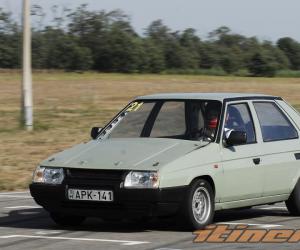 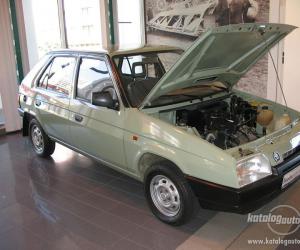 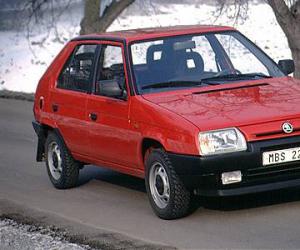 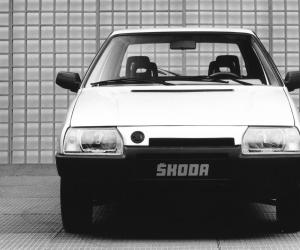 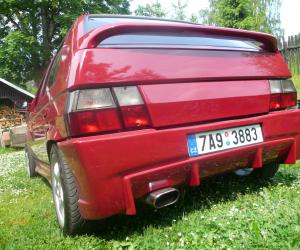 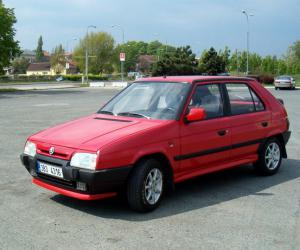 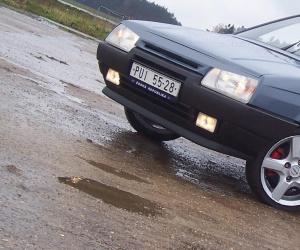 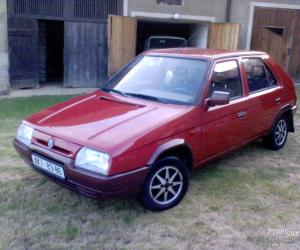 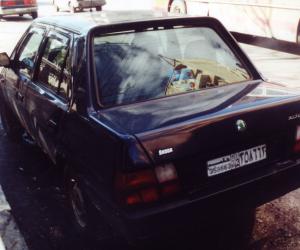 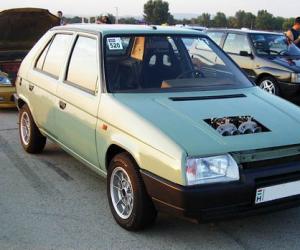 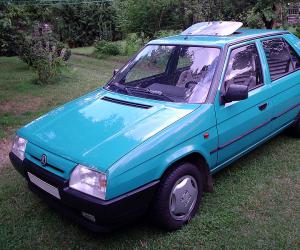 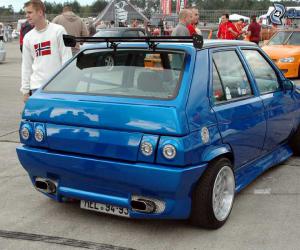 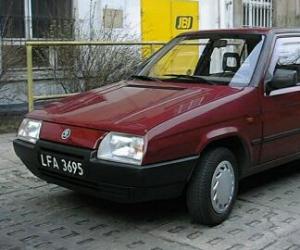 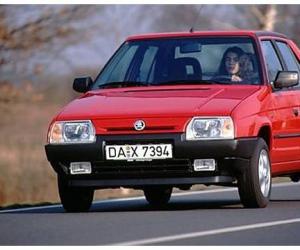 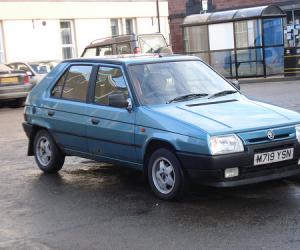 
Mlada Boleslav (Czech Republic), 19. September 2017 At the end of 1989, the so-called "velvet Revolution swept" by the former Czechoslovakia. Car is technically two years blew but already a modern Wind...