The Skoda Forman is a station wagon, which was made ​​on the basis of the Skoda favorite 1990 to 1994. Thus, the Czech company expanded the range of mid-size sedan. The compact Skoda Forman car has been equipped with two petrol engines, the cylinder capacity is 1.3 liter. The power spectrum of the Skoda Forman is 54 and 68 hp and makes the combination up to 165 km / h. About a facelift of Skoda Forman was switched from operating on carburetor in 1993 to an electronic fuel injection system, which gave the combination a lower consumption and emission values ​​enhanced by 3-way catalysts. The Skoda Forman was before the takeover by the Volkswagen Group, a cheap alternative to the VW Passat or Ford Escort tournament. Initial rust problems of the station wagon could be turned off fairly quickly, so the Skoda Forman still considered to be a reliable and durable vehicle. After the takeover by Volkswagen AG in 1994, the combination disappeared from the model portfolio and has been replaced by the Skoda Felicia, the first time used modules from the parent company. 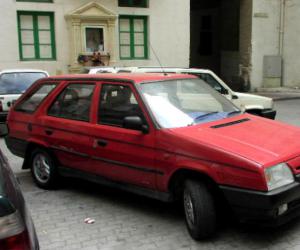 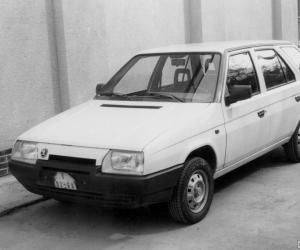 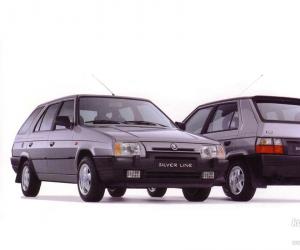 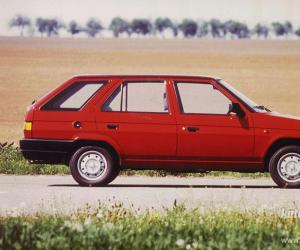 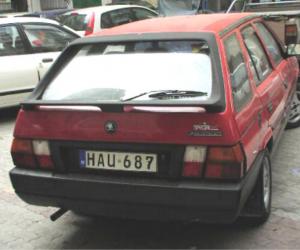 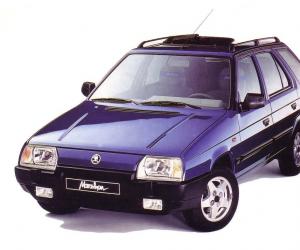 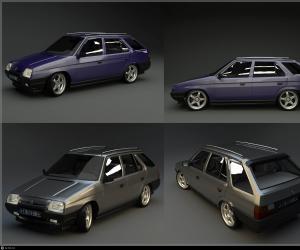 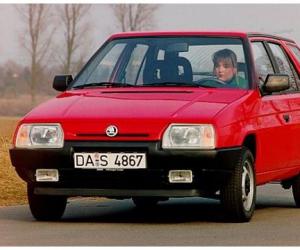 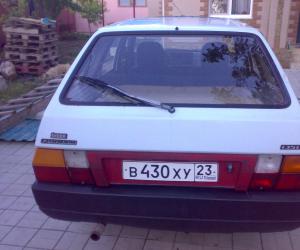 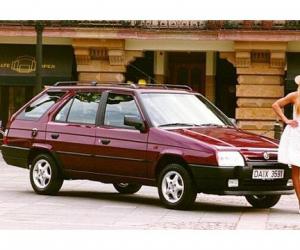 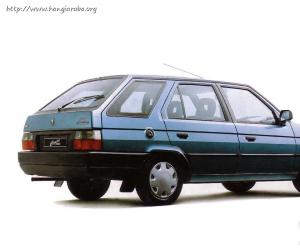 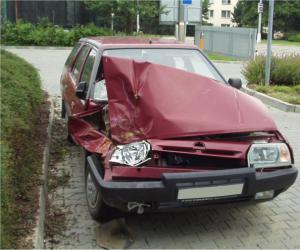 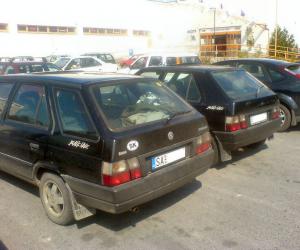 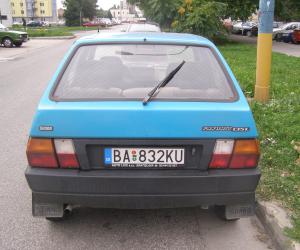 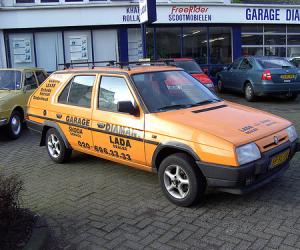 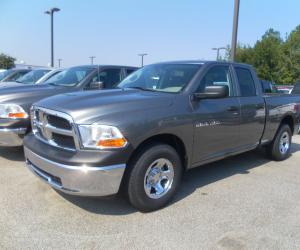