The Skoda Felicia - first generation - made ​​his debut in 1959, the production was stopped again in 1964. Only after the merger of VW and Skoda in 1994 again a car named Skoda Felicia - second generation - to the public, based initially Skoda parts and since 1996 even on VW technology. To the body variants of the Skoda Felicia hatchback model includes sedan, the Estate (Combi), the Felicia Fun pickup and the Felicia convertible. The engine range includes petrol engines with 1.3 liter and 1.6 liter engine and a 1.9 d diesel engine. In 1999, Skoda Felicia was replaced by the Skoda Fabia. Interested in a cheap small car ? Whether as a new vehicle, year or Used in this web site remain open no auto-wishes. 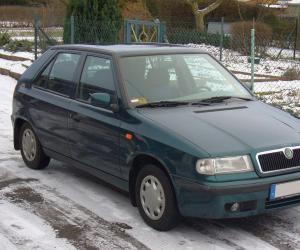 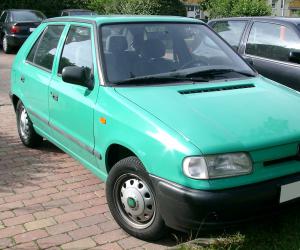 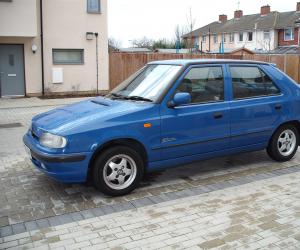 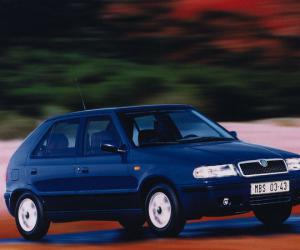 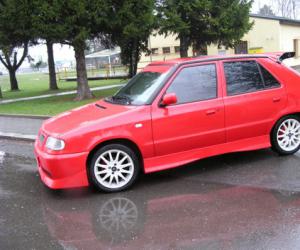 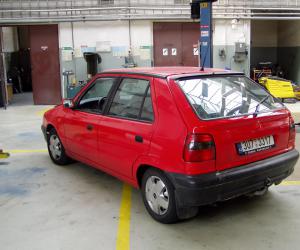 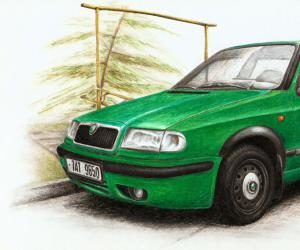 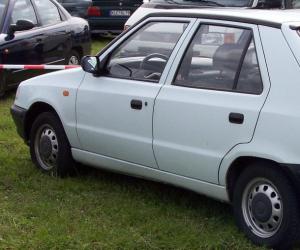 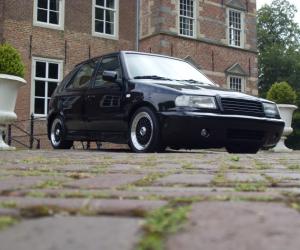 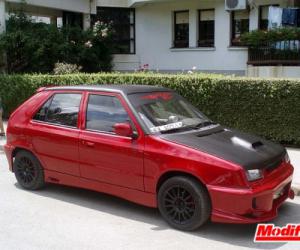 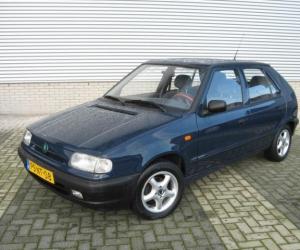 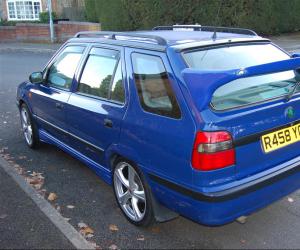 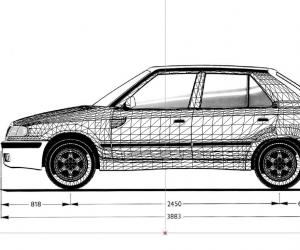 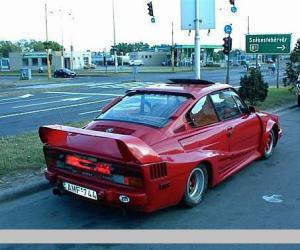