In May 2005, the public for the Saab 9-5 2.0t BioPower tolerate not only gasoline but also the E85 fuel (alcohol). The Saab 9-5 BioPower has a 2.0-liter turbo gasoline engine with 180 horsepower under the hood - 30 hp more than the standard version - and is a so-called Flexible Fuel Vehicle (FFV). Due to the higher power, the power loss is to be compensated in alcohol use. The Saab 9-5 2.0t BioPower accelerates in 8.5 seconds from zero to 100 and creates the sprint from 80 to 120 kph in fifth gear in 13.5 seconds. The biofuel consists of 85 percent ethanol, which is derived from plants and plant residues. Advantage: The combustion of ethanol produced no environmentally harmful carbon dioxide (CO2). Tests with the Saab 9-5 2.0t BioPower have compared to the standard model is approximately equal to high fuel costs when driving in the city and in the combined cycle, while leaving at constant speed on the highway, according to Saab even whether to expect a savings of up to 15 percent. Who had the Saab 9-5 2.0t BioPower ordered before the end of May 2005 had no premium over the standard model pay 870 euros were then due. 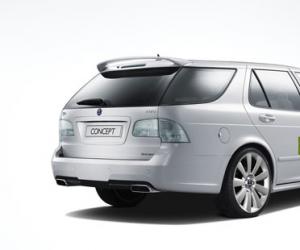 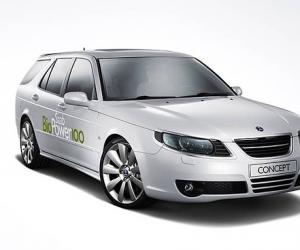 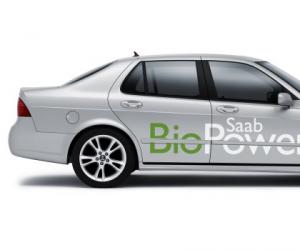 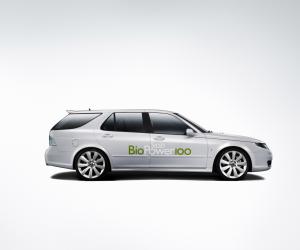 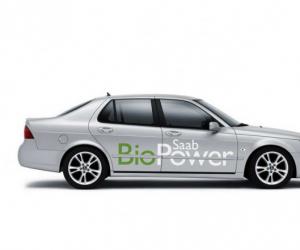 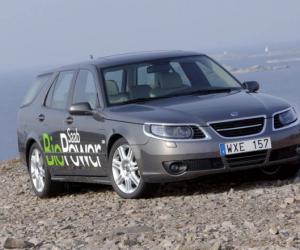 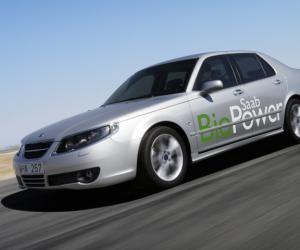 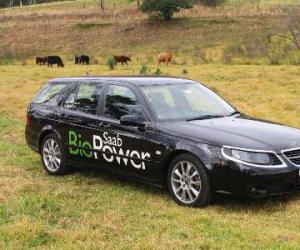 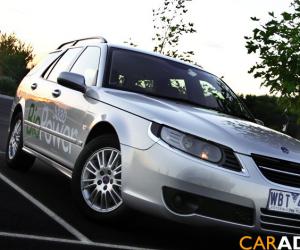 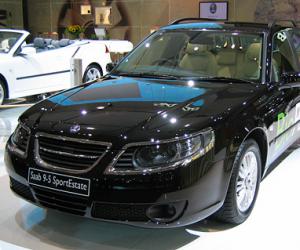 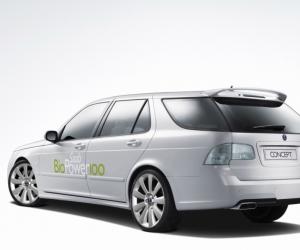 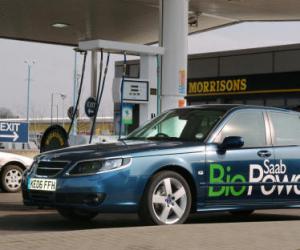 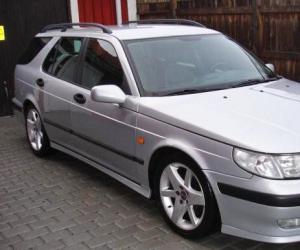 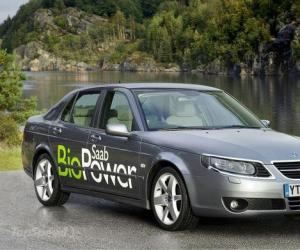