Since the summer of 2011, the Swedish SUV with the name Saab 9-4X is available as a new car. The Saab 9-4X is closely modeled on the prototype that has already been presented to the Detroit Motor Show 2008. With this new SUV, the Swedes, the Mercedes-Benz GL-Class, the Porsche Cayenne and the VW Toureg confront and inspire one or the other new car buyers for the Saab 9-4X. Want In particular, the BioPower concept of the engines in the Saab 9-4X will animate for a purchase of new cars, as the SUV was designed for operation with bio - ethanol. Top model of the Saab 9-4X is the variant of the V6 petrol engine with 2.8 liter displacement that yields 300 hp and a torque of 400 Nm at turbocharging. In addition to the XWD all-wheel drive of the Saab 9-4X has the electronic locking differential ELSD, which acts only on the rear wheels. The basic model of the Saab 9-4X is equipped with a full 3.0-liter V6 Saugbenziner, which obtained an output of 265 hp. The interior was redesigned, which was now more structured than in previous models, so that the driver will immediately deal in the SUV. 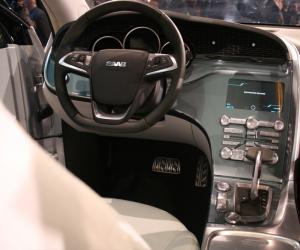 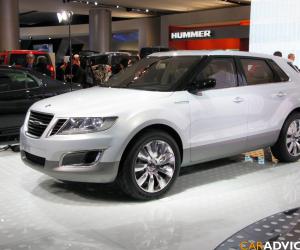 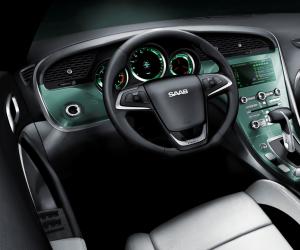 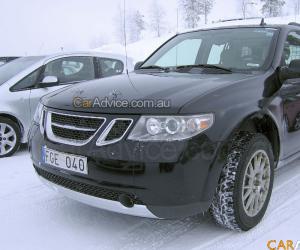 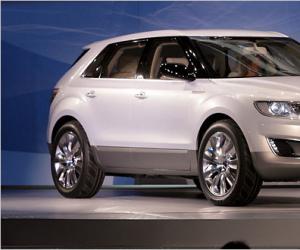 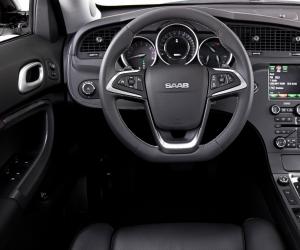 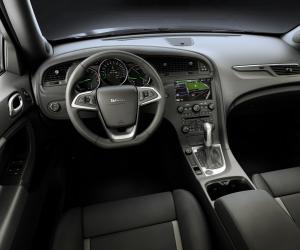 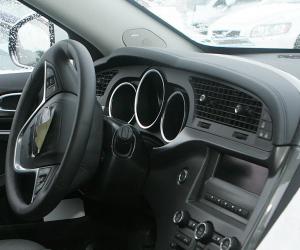 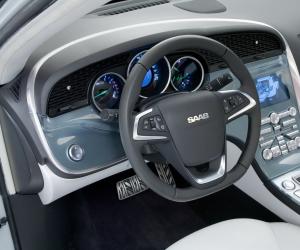 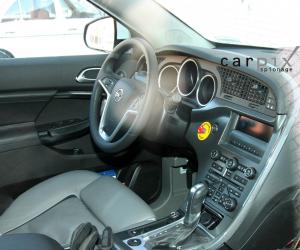 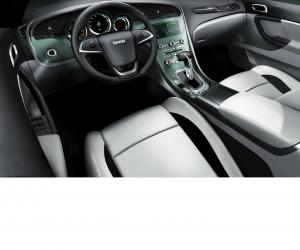 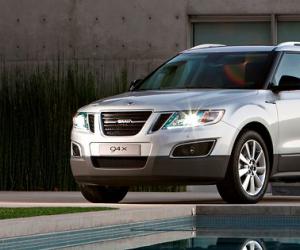 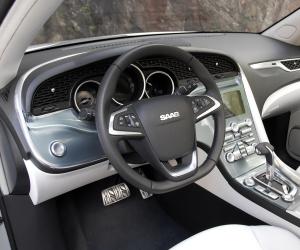 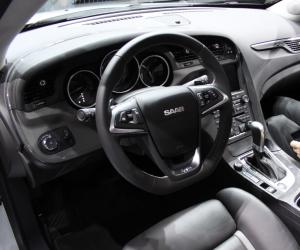 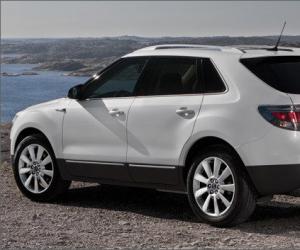 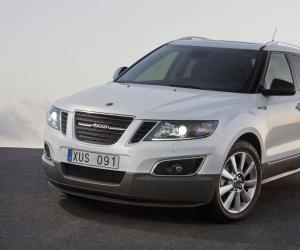 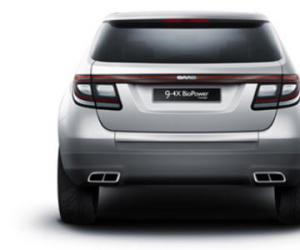 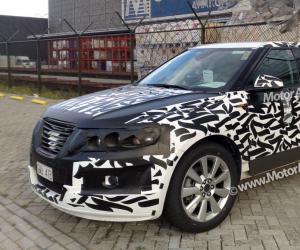