The Rover 620 is a sedan that has been designed by the British manufacturer of the middle class to VW Passat, Ford Mondeo or Nissan Almera. The Rover 620 cars divided into the number of 600 models, all four-door sedans left the factory and were produced by 1993 to 1999. Offered was the Rover 620 car with five petrol engines: the base model with a 1.8 liter petrol engine and 116 hp, a 2.0-liter four-cylinder with 116 hp or 131 hp also and a rich 2.0-liter Turbo with 200 hp. The Rover 620 car is completed by a diesel engine shows the displacement of 2.0 liters and 105 hp. The top model is the popular Rover 620 ti with a 200 hp turbo engine, which offers very good performance. This Rover 620 ti was available from the 1995 model year, competing with the VW Passat VR6. Who Used with a distinctive individual attributes and typically English quality interior look today, comes on top model, the Rover 620 ti saloon, not over. Although the Rover 620 model was a niche in the European market, as a used car but the sedan has the advantage of a good supply of spare parts by Honda. 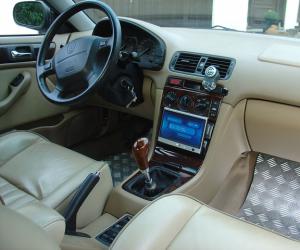 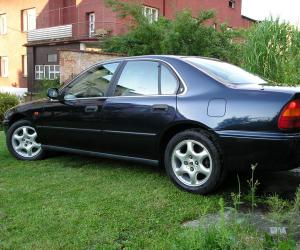 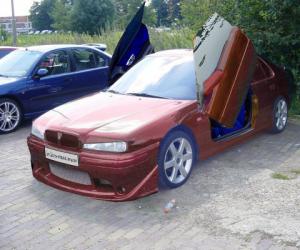 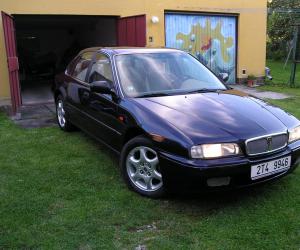 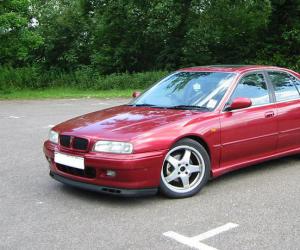 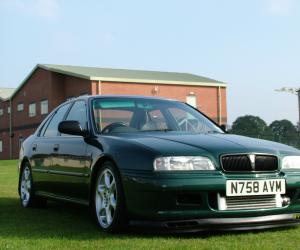 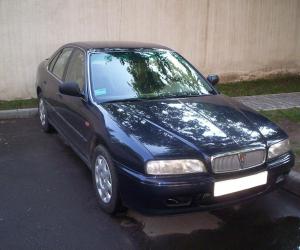 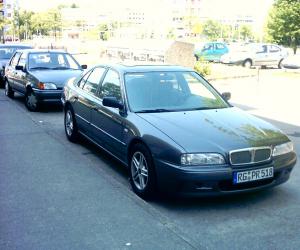 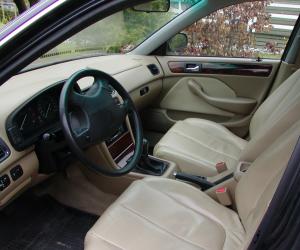 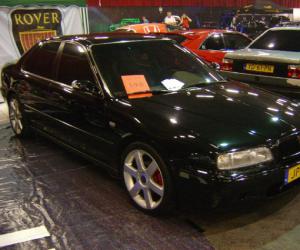 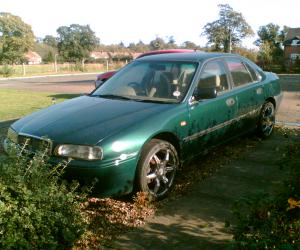 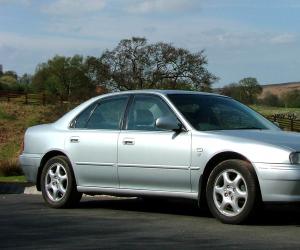 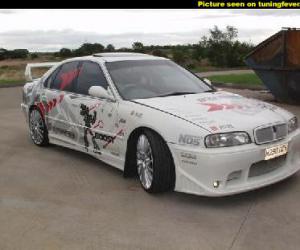 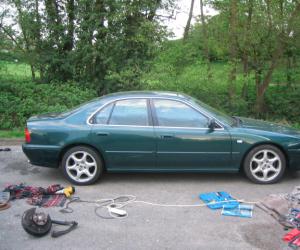 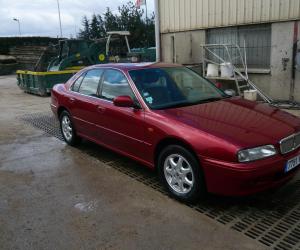 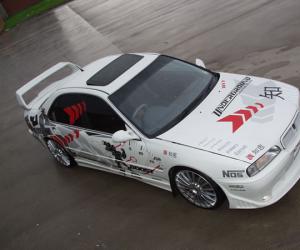