With the French manufacturer Renault Clio Campus reacts to the current trend of low-cost vehicles and also on the scrappage scheme in some EU countries. The Renault Clio Campus is based on the basic model of the Renault Clio and communicates with the Opel Corso, VW Fox and the Ford Ka in direct competition. Renault saves his own words the Renault Clio Campus on price but not on the feature standard on board include head restraints for all seats, the restraint system incorporating two adaptive front airbags, two head-thorax side airbags, three-point seat belts, belt tensioners and belt force limiters in front. The front passenger seat and the rear outer seats are also equipped with four Isofix anchoring points. And the active safety of the Renault Clio Campus meets current requirements : A brake system with internally ventilated disc brakes front ensures a secure grip, standard he has also an anti-lock braking system and Brake Assist on board. Renault Clio Campus offers the two petrol engines and one diesel engine, which can be distinguished by a low fuel consumption and low CO2 emissions. In addition to the base model of petrol with the 1.2 4-cylinder engine with 58 hp, is the lebhaftetere 1.2 16V petrol engine available, the 75 hp and 167 km / h top reached. As the economical 1.5 dCi diesel engine comes with 64 hp to train, the mere 115 grams of CO ² per km and emits an average of 4.4 liters of fuel per 100 kilometers needed. In addition to front power windows, electric power steering and central locking with radio remote control, Renault Clio Campus also features a height-adjustable steering wheel and a tachometer. 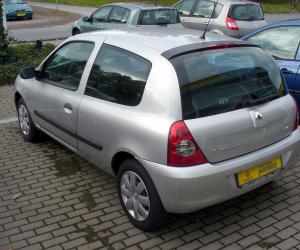 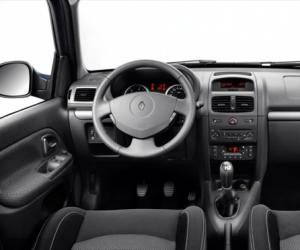 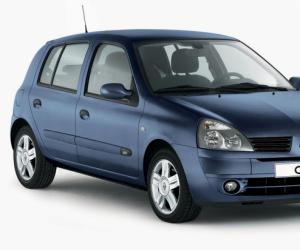 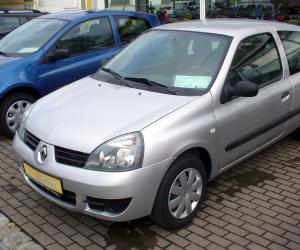 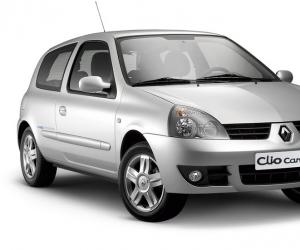 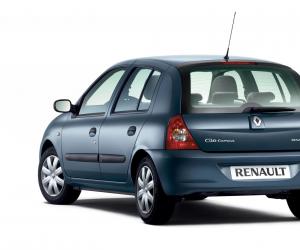 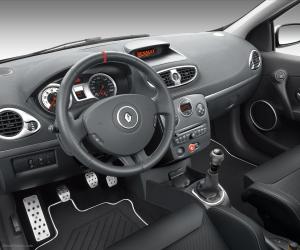 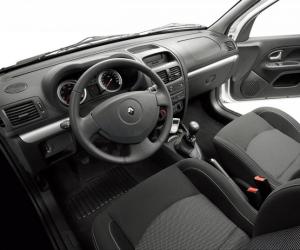 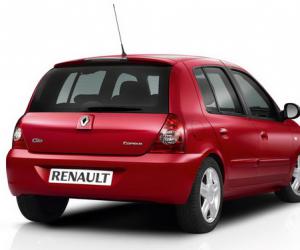 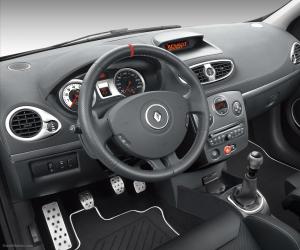 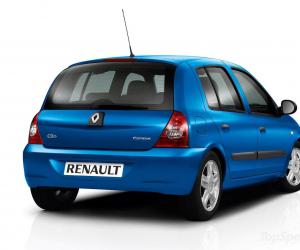 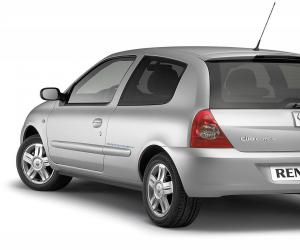 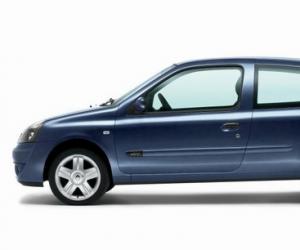 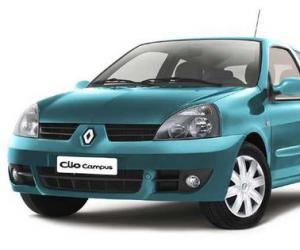 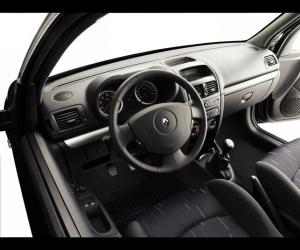