The Renault Alpine A310 was with three different four-cylinder engines offered from 1971 to 1976 (95, 115 and 124 hp). 1977 then rolled their first Alpine A310 V6 with the slightly modified V6 engine (150 hp) from the Renault 30 at the dealership. Externally, the V6 sports car could easily be of the four-cylinders on the separate headlights blocks distinguish the three-hole wheels and wider track. Also extra storage space now stood at the front above the tank available because the spare tire was stowed in a recess in the engine compartment (mid-engine). Until mid-1979 until changed to small details on the Alpine A310 is not much, then there was a five-speed gearbox is available. Two changes characterize the model year 1981, the Renault Alpine A310 : new plastic bumpers and wheels with four studs (previously three), which reveal the replacement of Renault 5 Turbo rear axle. Since the Renault Alpine A310 also absorbed wider tires under the fenders larger cutouts, their appearance is heavier. With a total of 9,276 units produced the A310 V6 is the absolute bestseller of the brand Alpine. All subsequent models should not even bring it to half of all Renault Alpine A310 ever produced in the following years. Looking for a sports car? Whether roadster, coupe or convertible, at this site you can buy your dream car online. 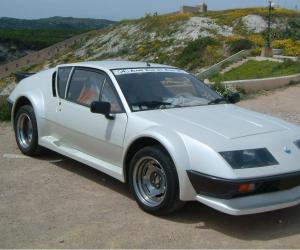 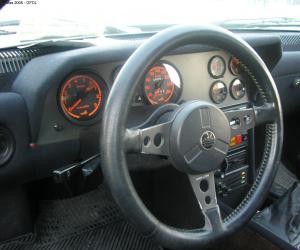 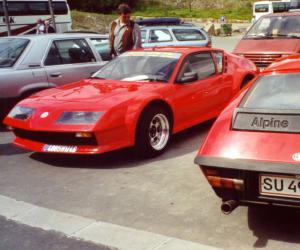 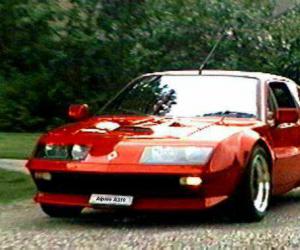 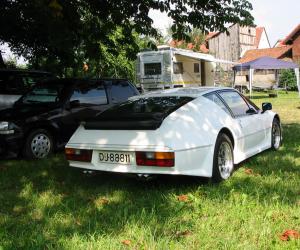 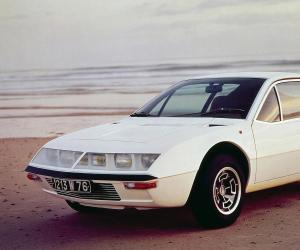 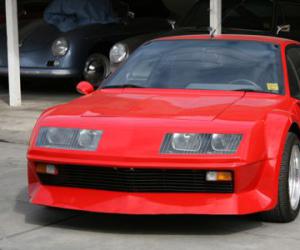 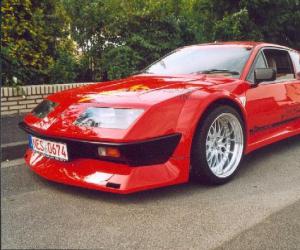 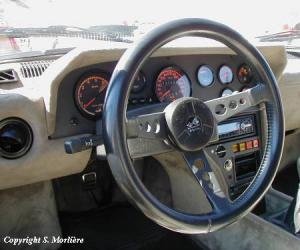 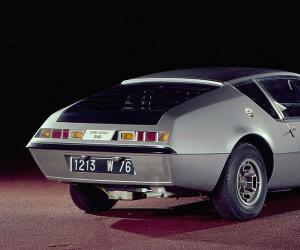 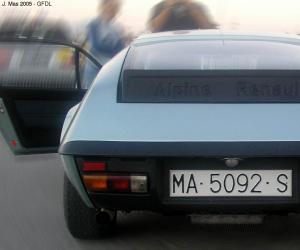 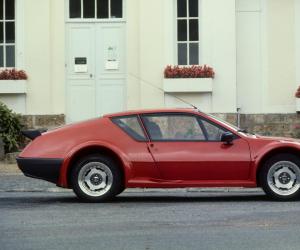 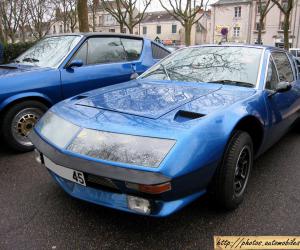 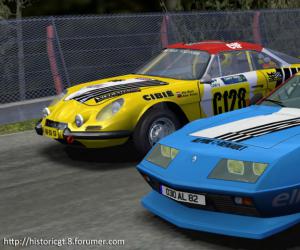 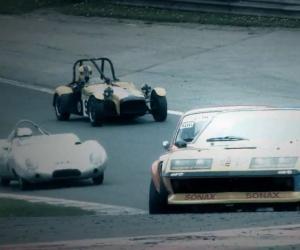 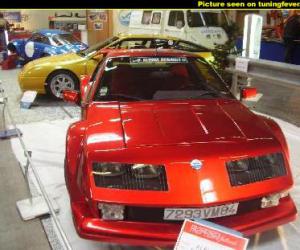 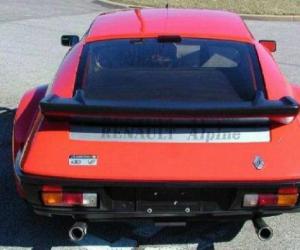