Start of production for the small car Renault R 5 was 1972. As one of the first small car ever possessed the Renault R5 on a front engine and front wheel drive. Initially, the model was only available in three-door, in 1977, followed by a five-door variant of the small car. Exclusively for the Spanish market, a notchback version of the Renault R 5 was produced, which was sold there under the name of R7. As motorization were several petrol and diesel engines are available, including turbocharged like the Renault R5 Alpine Turbo. 1980 Renault also presented the compact, two-seater sports car R5 Turbo. From 1984, the second series of R 5 rolled off the line, among other things, variations in the Renault 5 GT Turbo R (1.4 liter, 85 kW) and GTE (1.7 liter, 69 kW) was offered. In 1990, production in France was closed and moved to Slovenia and the former Yugoslavia, where the Renault R 5 was built until 1996. Interested in a cheap small car ? Whether as a new vehicle, year or Used in this web site remain open no auto-wishes. 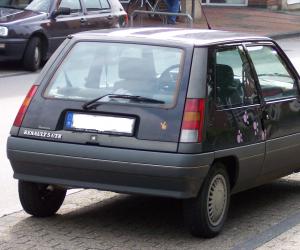 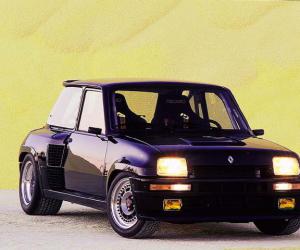 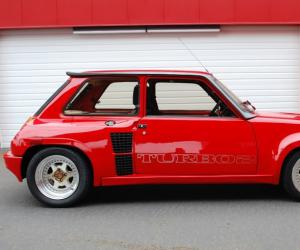 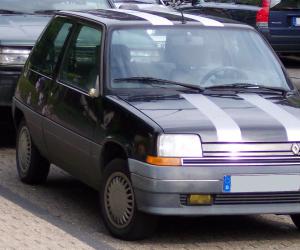 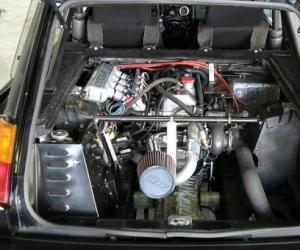 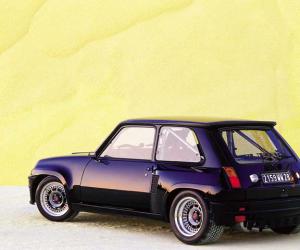 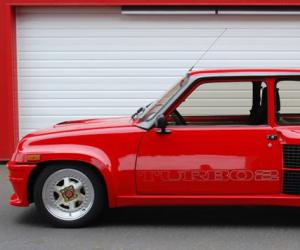 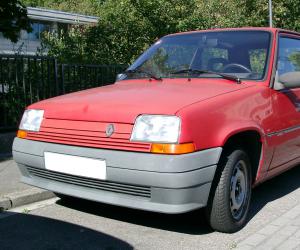 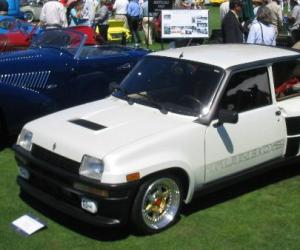 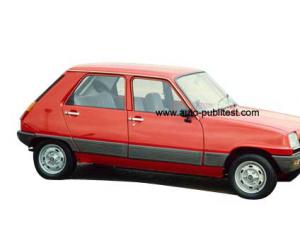 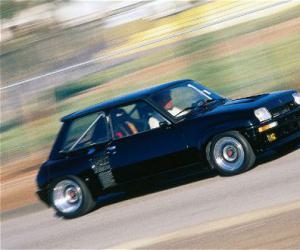 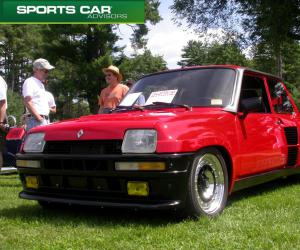 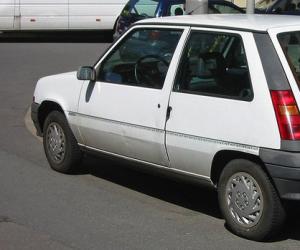 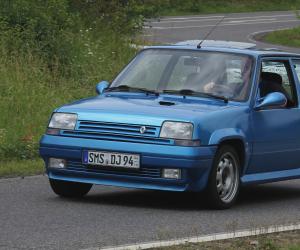 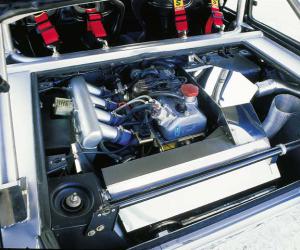 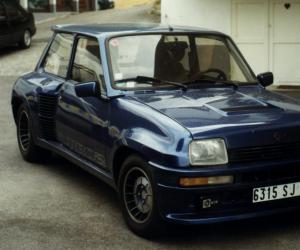 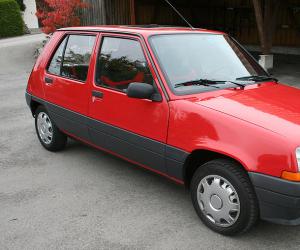 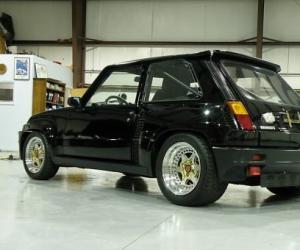 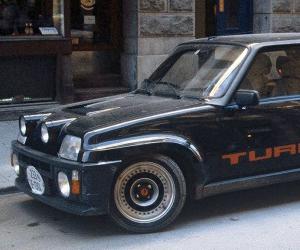