With the Porsche 356 Porsche founded the house of his fame as a sports car manufacturer. Built between 1948 and 1965 in four series (Porsche 356, Porsche 356 A, 356 B and 356 C), the Porsche 356 was the predecessor of the still very popular Porsche 911th To this day, began with the Porsche 356 concept from rear-engine, rear-wheel drive two-door coupe or convertible remains unchanged and model for all Porsche models. Over the course of nearly two decades of pure-bred sports car was built in three body styles: a streamlined coupe as a two-seater Porsche 356 Convertible and particularly sleek Porsche 356 Speedster with trimmed windscreen and spartan furnishings. The latter, incidentally, was the Porsche, with the '50s idol James Dean was killed. Like most cars of the post-war period also had the Porsche 356 engine start small: The first Porsche 356 coupes were still with a 1.1-liter, air-cooled four-cylinder boxer engine from the band, who made just 40 hp. Still in the first generation of this kindred with the Beetle engine engine was enlarged to 1.5 liters and raised on the power to 70 hp. The Porsche 356 B was then already equipped with engines of 60 (1.6 liters) to 130 PS (2.0 liter). A hit on the American market eventually developed the Porsche 356 Convertible, which is to have as few coveted Porsche cars even today. The Porsche 356 Carrera 2 was the top model in the Porsche 356 series and the first approved for road use Porsche with disc brakes on all four wheels. This disc brakes were a special Porsche design where not as usual, the brake discs are gripped from the outside, but from within. 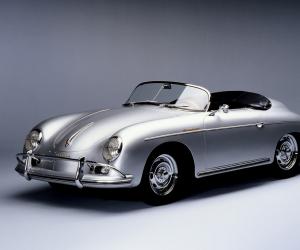 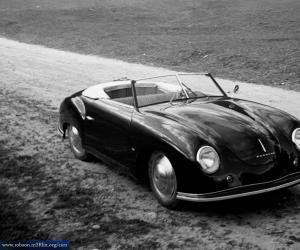 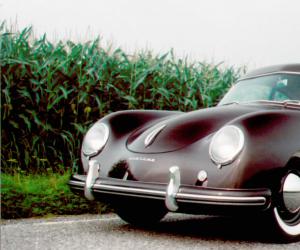 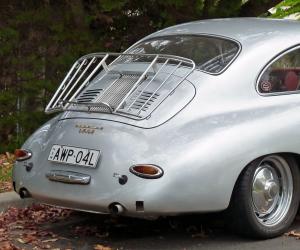 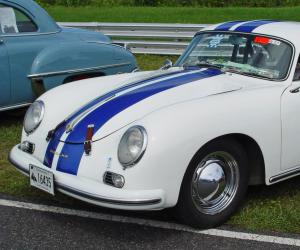 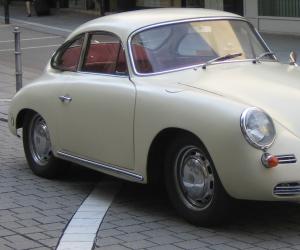 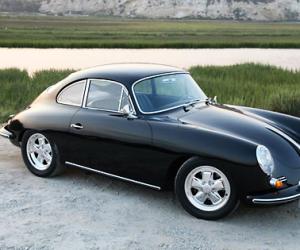 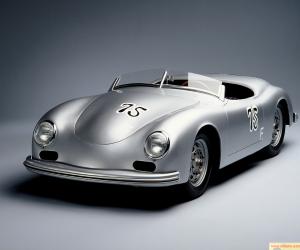 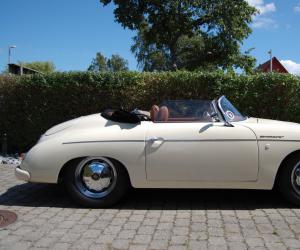 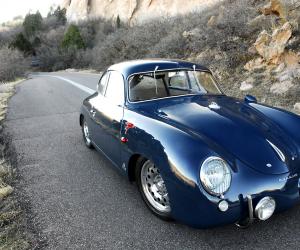 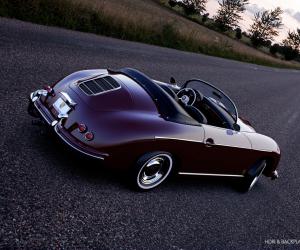 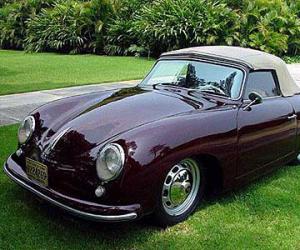 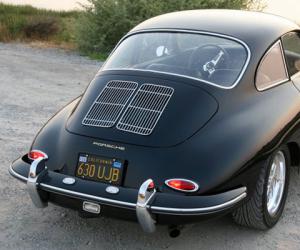 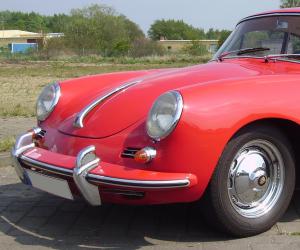 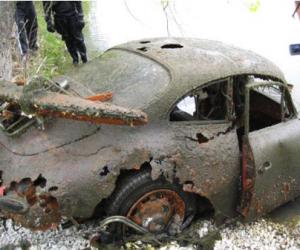 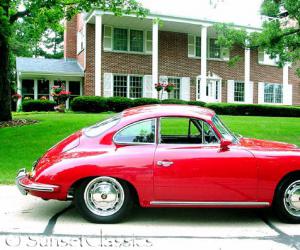 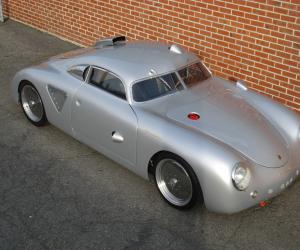 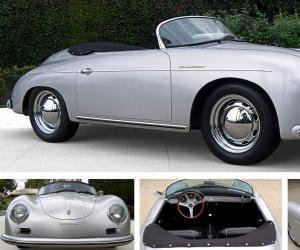 
Stuttgart, 11. June 2018 The most beautiful gift to 70. Birthday of his sports car prepares Porsche: The 911 Speedster Concept as womögliche last and speziellstes series model in the range 991. Two-Tone...


Knokke-Le-Zoute (Belgium), 11 October 2016 Regularly completely fine Mondpreise be paid at auctions of vintage cars, young timers or rare special models. On 7 October 2016, such a sale event of the British...

From the psycho - trip to riches


New York, December 11, 2015 In her most famous song called Janis Joplin ( not meant quite seriously ) the love of God with a request for a Mercedes. Private drove the music legend but something else...


Geneva ( Switzerland ), 25 November 2014 Legendary classic car or flying saucers? In the surrealist photomontages of the Frenchman Renaud Marion the eye of the viewer is challenged. Among his most famous...


Opel boss with victory Only the sky is the limit. Before the hood of a sky-blue sea. Then lower the nose and giving a view of a landscape as painted for a model railroad. Narrow valleys, small villages...