The Porsche 911 Carrera S is a sports car which is manufactured in the current seventh generation of this classic since December 2011. With the change from the 997 to the current 991 series Porsche 911 Carrera S was set up completely new car, almost every component was replaced and optimized. The length of the sports car grew by 5 cm, which is noticeable in the rear. The highlight of the Porsche 911 Carrera S continues to form the engine : Here is a six-cylinder boxer engine with direct fuel injection is used, which developed from the 3.8 liter 400 hp and a maximum torque of 440 Nm. Impressive are the 911s in this performance: 100 km is already after 4.1 seconds, top speed of the Porsche 911 Carrera S is located at 301 km / h By optimizing the engine management system, a drastic weight reduction and with the aid of a start-stop system, the Porsche 911 Carrera S should be able to new or used car with just 8.2 liters of premium petrol per 100 kilometers satisfied. If that's not enough, the 400 hp Porsche Carrera S, which has access to the Exclusive program since the summer of 2012: Included here is a power increase to 430 hp and increase the Vmax to 306 km / h (PDK) and 308 km / h with manual gearshift. The fuel consumption increases this to around 10-15%. 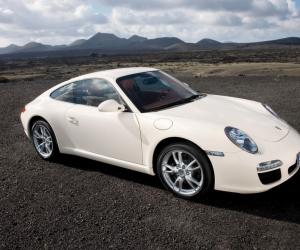 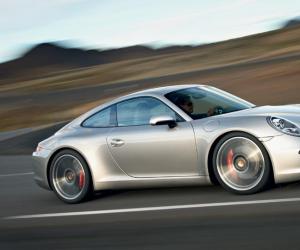 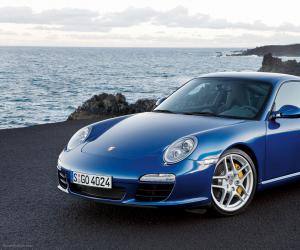 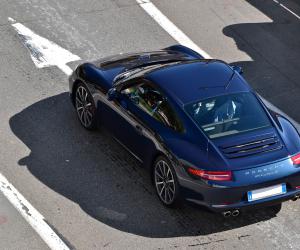 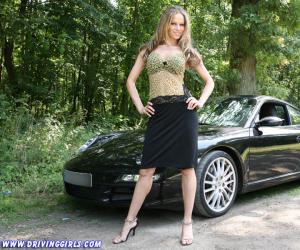 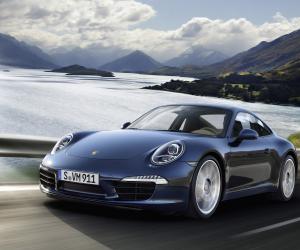 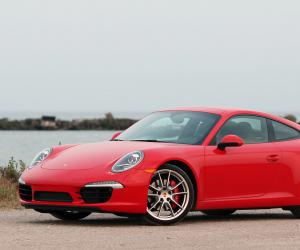 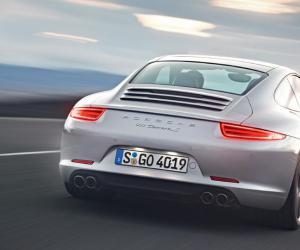 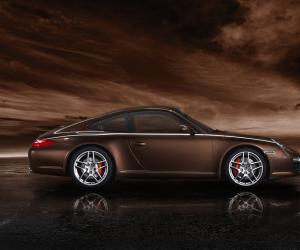 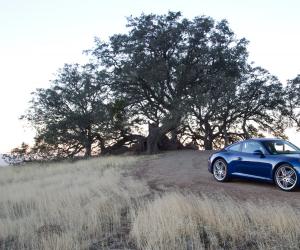 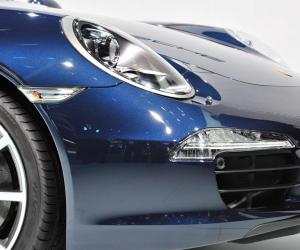 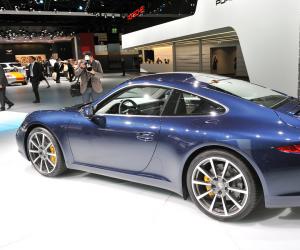 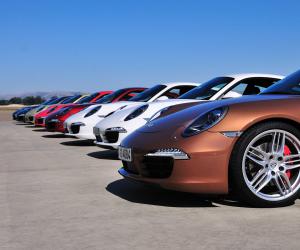 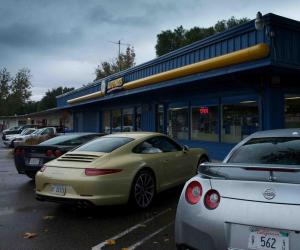