As part of a comprehensive facelifts for all Porsche 911 model year 2009, numerous modifications were also made to the most powerful four-wheel drive versions Carrera 4S Porsche 911 and Porsche 911 Carrera 4S Cabriolet exterior and interior. Even if it took the Porsche 911 Carrera basically already is a typical Porsche 911 - is vintage, has emerged as the Porsche 911 in 2008 from the fountain of youth. Visible is the new generation of the Porsche Carrera in a subtle reworking the front and a new lighting technology. The latest Porsche Carrera 4S models are basically comes with bi-xenon headlights and a new LED daytime running lights. The rear of the new Porsche 911 Carrera 4S falls compared to the normal 911 by 44 mm wide from the wheel wells now provide 19-inch alloy wheels as standard in the Carrera look fo, r sufficient traction on both axles. Especially when the engine and gearbox of the new Carrera 4S, you realize that Porsche has made ​​a tremendous effort to revise the image from the gas guzzlers. The 3.8-liter boxer engine of the Porsche 911 Carrera 4S now develops 385 hp and thus another 30 hp more than its predecessor. Nevertheless, we succeeded thanks to the new dual clutch transmission consumption to 10.7 liters acceptable to press - and mind you when equipped with permanent four-wheel drive sports car that can be quick 297 km / h after just 4.7 seconds and the 100 - km / h wall breaks. 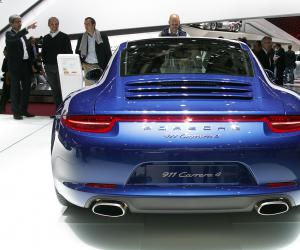 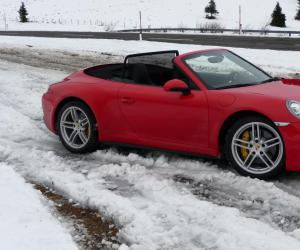 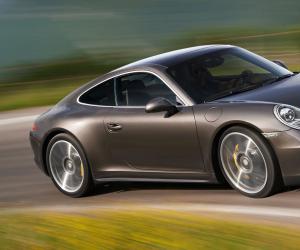 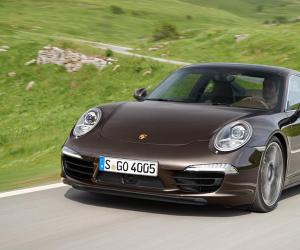 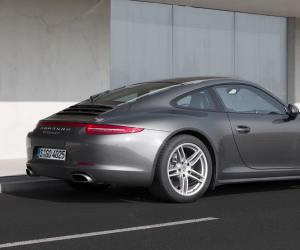 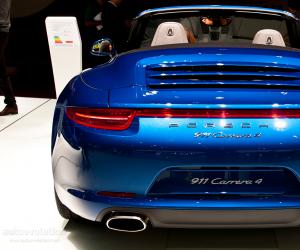 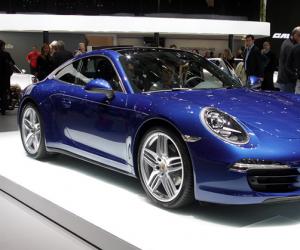 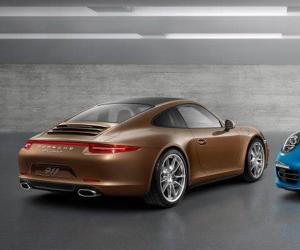 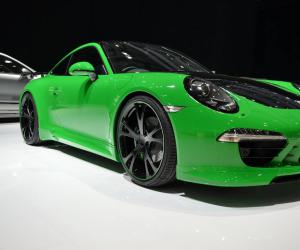 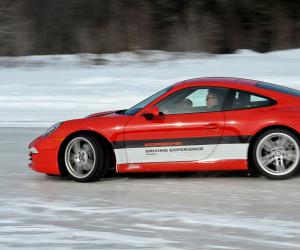 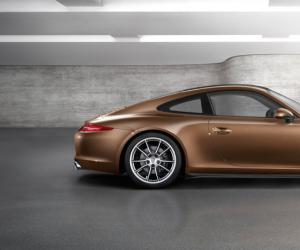 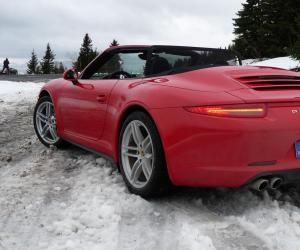 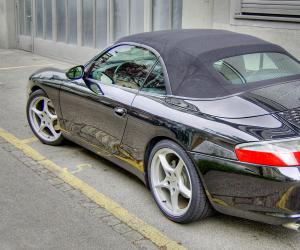 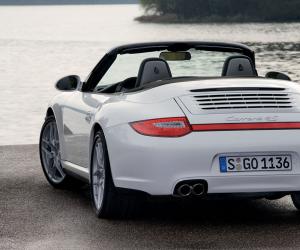 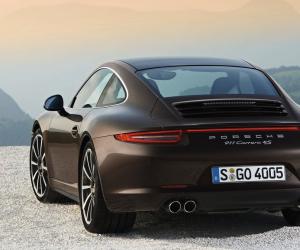 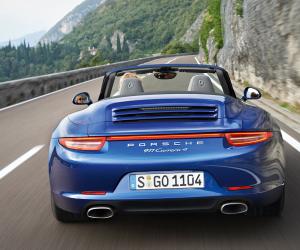