The second generation of the mid-range series, the Lancia Aurelia B12 Berlina was produced from in 1954. Parallel to the modified design, the technique of the second Lancia Aurelia generation. The main highlight of the constructive Lancia Aurelia B12 is the new De Dion rear axle, which was derived from the racing car D24. Although the top speed at 160 km / hr (1.3 Porsche 356, 145 km / h) is at the level of the older B22 produced in 1952, the passage volume of the now nearly 2.3-liter 87 hp and improved V6 engine significantly. Externally the new Lancia Aurelia B12 Berlina with modified round headlights and fenders, rectangular fog lamps and practical opening windows presented in the driver's and front passenger's door. The model was built until production stopped in 1955, about 2,400 times ; 1950-1955 there were exactly 11,700 Lancia Aurelia limousine - in international comparison at this time a great success. A car like the Lancia Aurelia at this website you can purchase specially priced. 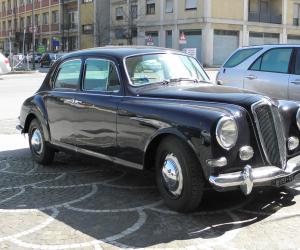 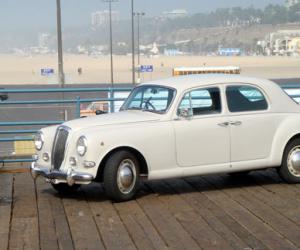 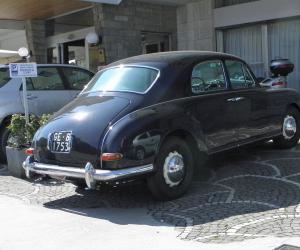 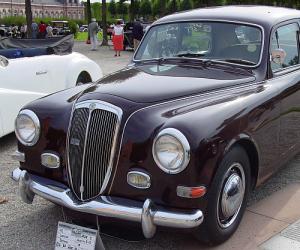 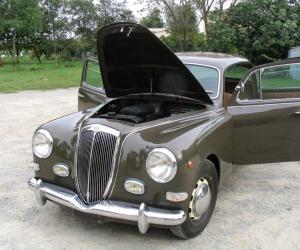 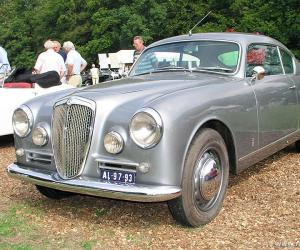 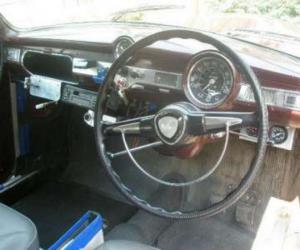 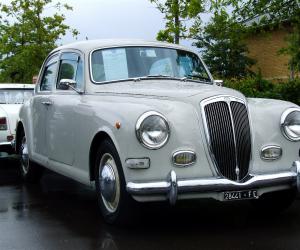 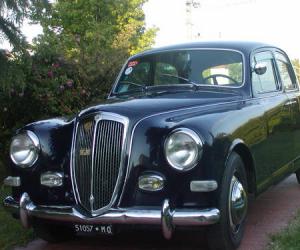 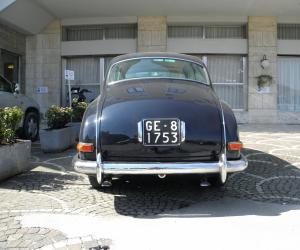 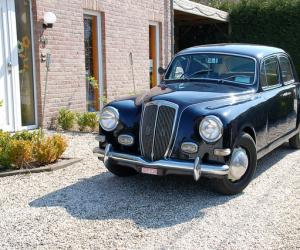 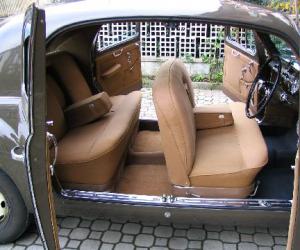 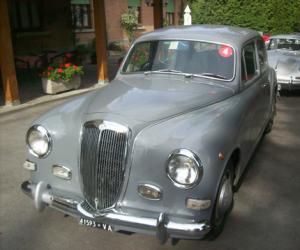