1951, a year after the sedan premiere, debuting the Lancia Aurelia B20 GT, a coupe, wanted to consolidate its position among the most innovative automotive manufacturers with the Lancia. The design was developed in the Carrozzeria Ghia, but was later revised short time by Pininfarina and built there by hand. Technically, the Lancia Aurelia Coupe shares the platform with the B21 sedan. The V6 engine in the coupe featuring a higher compression ratio, twin Weber carburettor and an output of 75 hp. The car weighs only 1,000 kilograms and reach a top speed of 160 km / h Designed as a classic 2 +2 seater, the Lancia Aurelia, can accommodate four adults. After 500 units built, the second series in 1952 with the Lancia Aurelia coupe, now with 80 hp, numerous optical modifications and a lowered suspension. Another year later, the third generation was launched and the Lancia Aurelia finally to the Parade model. The performance of the 2.5 liter six-cylinder now increased to 118 hp and the name was modified : Lancia Aurelia B20 GT 2500. The top speed of 185 km / h, compared to a Porsche 356 Super 1500, which reaches a top speed of 175 km / h considerable. Looking for a car ? In this website you can find cheap used cars and classic cars of all brands. 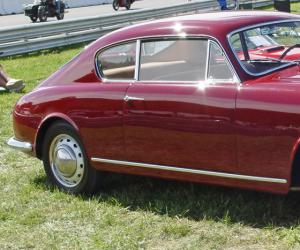 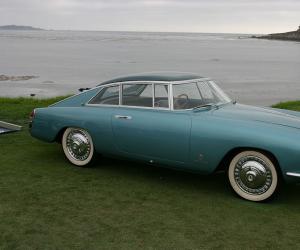 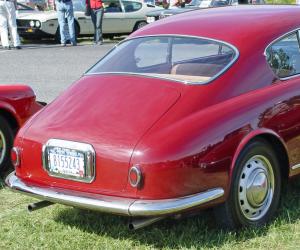 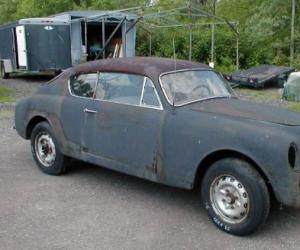 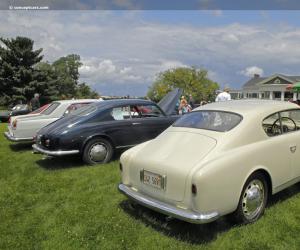 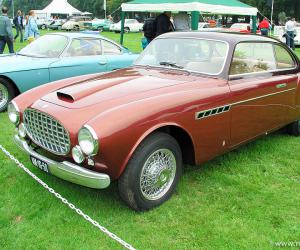 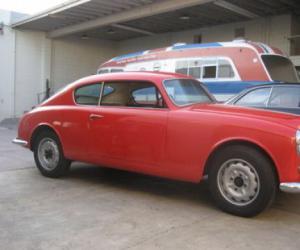 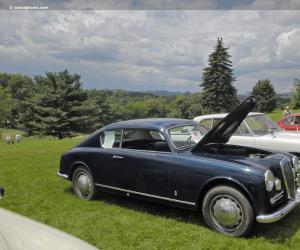 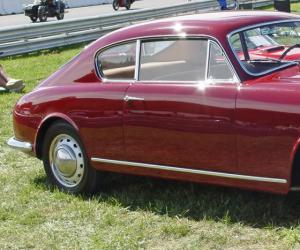 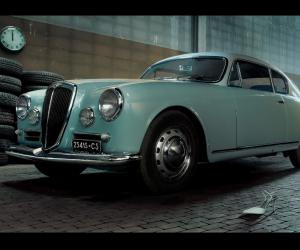 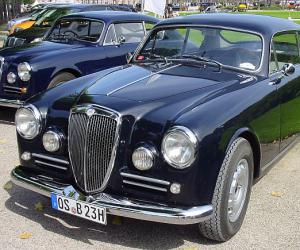 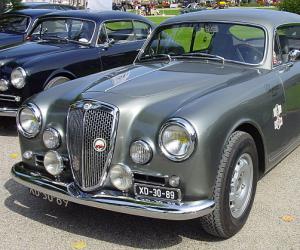 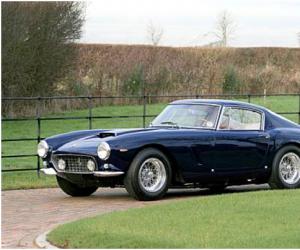