The PEUGEOT 406 PEUGEOT 407 is the predecessor of today and will only be available as a used car. When the Peugeot 406 in 1995, came on the market, he was initially available only as a four-door sedan. Two years later, followed by a wagon version, which was sold under the name PEUGEOT 406 Break. A short time later led the French automotive producer, designed by the famous Italian designer Pininfarina Peugeot 406 coupe. The engine range for the Peugeot 406 was broad and ranges at the petrol from 89 hp 1.6-liter engine up to 207 hp 406 V6 engine with 3.0 liter displacement. The common-rail diesel engines (2.0 HDi and 2.2 HDi) were fitted as standard in the spring of 2001 with the FAP particulate filter - Peugeot became the first manufacturer to offer this technology. The most powerful diesel, the 2.2 HDi 406 model, reaches a thickness of 133 hp. The production of the Peugeot 406 PEUGEOT 406 ended in 2004 with the introduction of the Peugeot 407 If you want to buy a new or used car, you should look at this website. Here you will find, among other vehicles such as the Peugeot 406 ST Used PEUGEOT 407 as a new car or the car of the year and in all versions, whether. Coupe and Estate 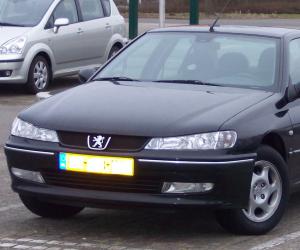 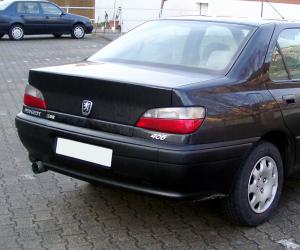 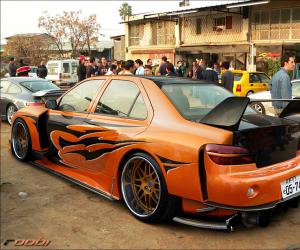 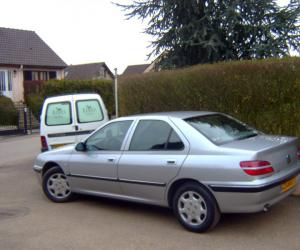 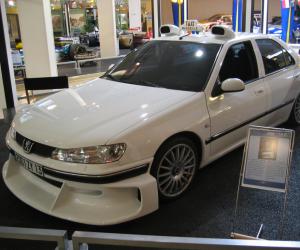 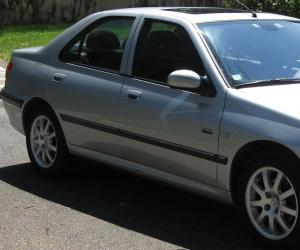 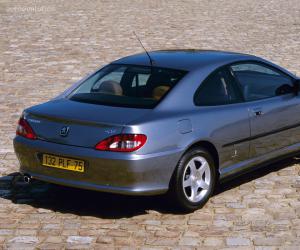 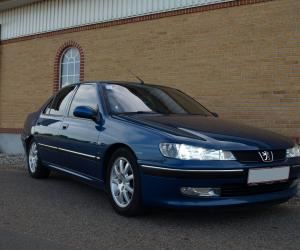 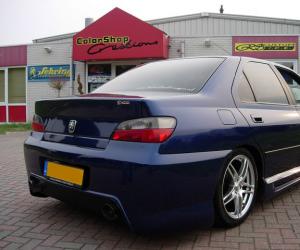