A third engine variant gave the Peugeot 406 Coupé in 2001, a new measure of attractiveness, as she has never been there in the class of coupé. Besides the two petrol engines, the 2.0-liter with 136 hp and the 3.0-liter V6 with 207 hp, the 2.2 liter HDi diesel engine with 133 hp opens a new dimension of driving comfort. For the first time the benefits of a powerful and economical diesel engine with the elegance of a large coupés were united in the Peugeot 406 Coupe HDi FAP. More, the 2.2-liter HDi PEUGEOT 2001 was the world's only turbo-diesel direct injection engine, which was fitted as standard with a diesel particulate filter (FAP). Coupe lovers thus opened with the Peugeot 406 Coupe HDi FAP an exceptional car, elegant and at the same time fuel efficiency and environmental friendliness example united together in style. The Peugeot 406 Coupe, emerged from the day around 75 vehicles, was the first PSA model, which was completely produced at Pininfarina. The close cooperation between Peugeot and Pininfarina is based on a long tradition. For nearly 50 years, the two companies work closely together and have completed numerous successful models together in the course of this story. A car like the Peugeot 406 Coupe HDi FAP can be purchased as a year or Used particularly cheap at this website. 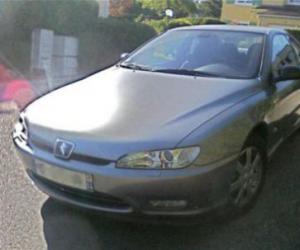 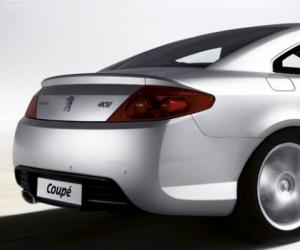 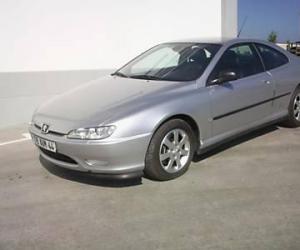 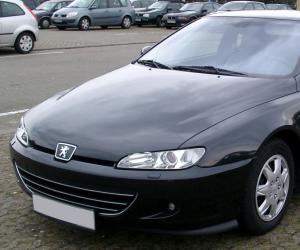 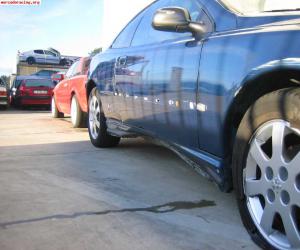 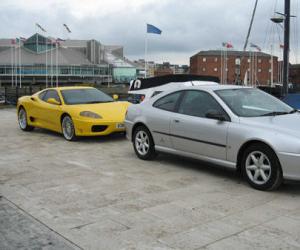 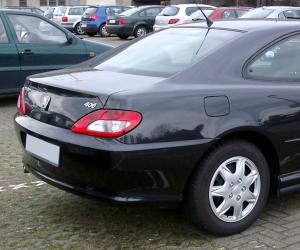 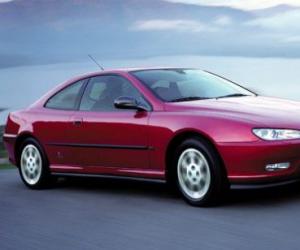 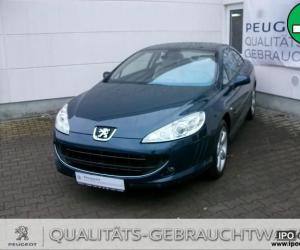 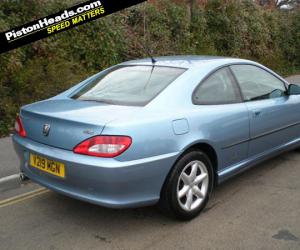 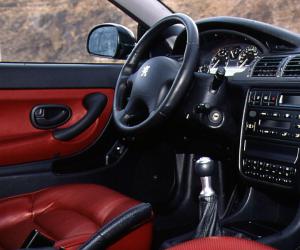 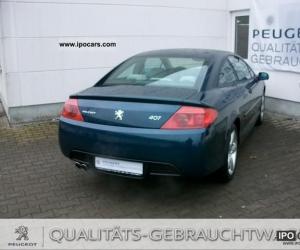 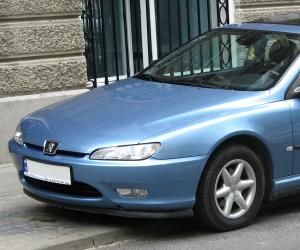