In Germany, the Opel Sintra Van sold in the short time between 1996 and 1999. The engine range of the Opel Sintra included a 141 hp four-cylinder petrol engine, a 3.0-liter V6 engine with 201 horsepower and a four-cylinder turbo - diesel (2.2 DTI) with 115 hp. In 1999 the production of the Opel Sintra, which was sold in the UK as the Vauxhall Sintra was discontinued. This happened due to the poor performance in various crash tests. The Opel Sintra based on an American platform. As the successor Opel presented the slightly smaller, very modern and safe Zafira compact van. Interested in a cheap van? Whether mini - or minibus with two-wheel drive or 4x4, with this website, you are guaranteed to find the right vehicle. 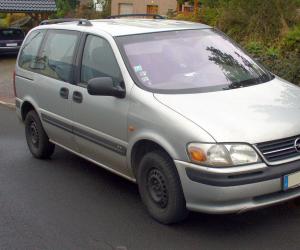 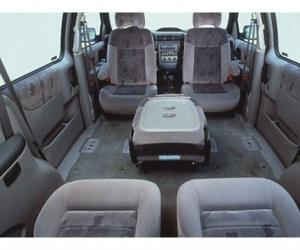 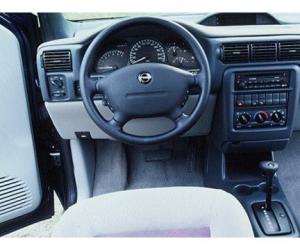 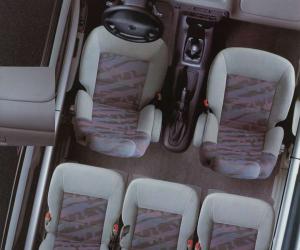 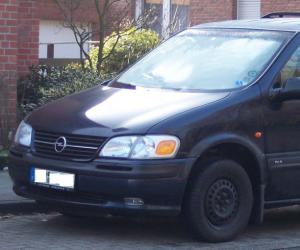 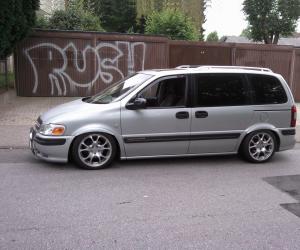 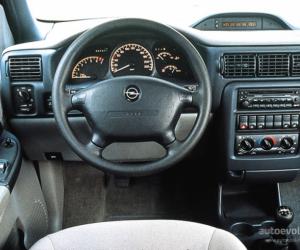 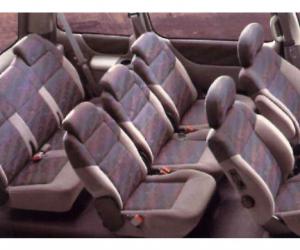 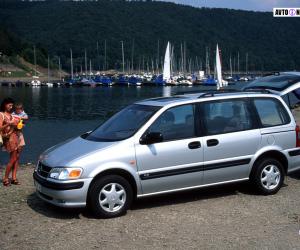 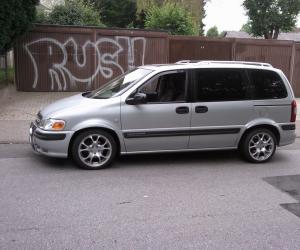 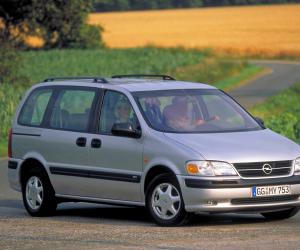 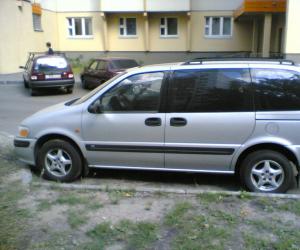 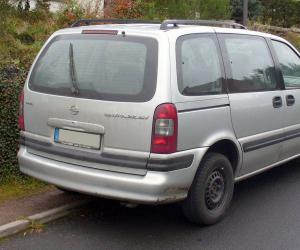 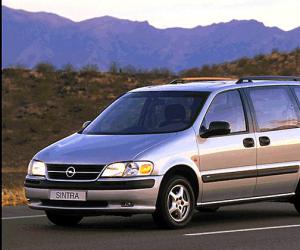 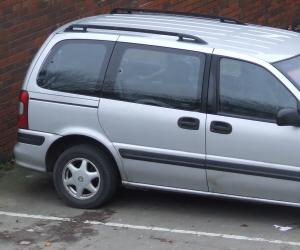 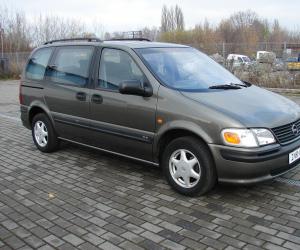 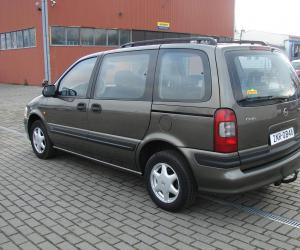 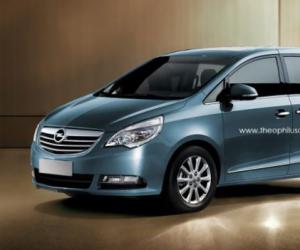