The first 1,000 copies of the Pontiac Solstice roadster, which was first presented in 2004 at the North American International Auto Show were sold in just 40 minutes. The Pontiac Solstice roadster is equipped with a 2.4 liter four-cylinder engine developing 177 hp. For the fall of 2006 in the United States a more powerful variant is also planned with the name Pontiac Solstice GXP, which has the same 260-hp 2.0-liter Ecotec turbocharged engine under the hood, which is also the already introduced Opel GT Roadster drives. According to GM so that should speed up the Pontiac Solstice sports car in around 5.5 seconds from 0 to 100 km / hr. The power is transmitted either through a five-speed automatic or a five-speed manual gearbox. The Opel GT Roadster is based on the same platform as the Pontiac Solstice but is not rounded, but significantly distinctive shape. Looking for a sports car? Whether roadster, coupe or convertible, at this site you can buy your dream car online. 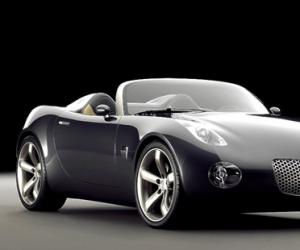 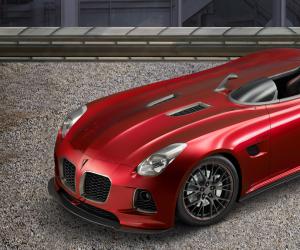 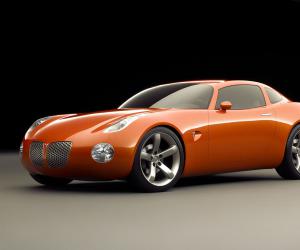 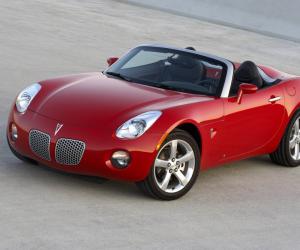 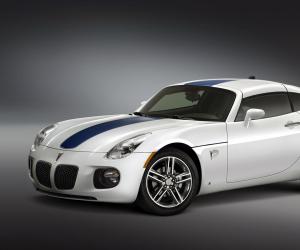 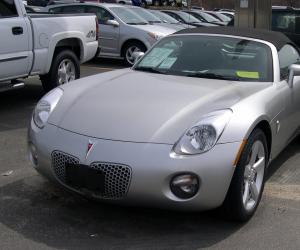 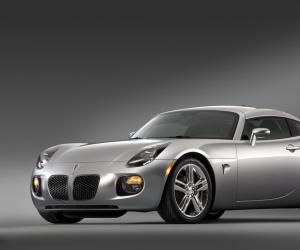 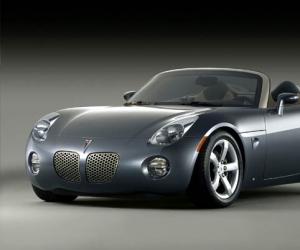 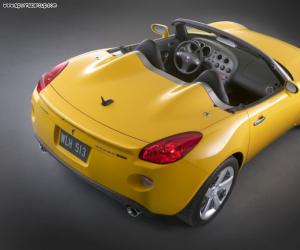 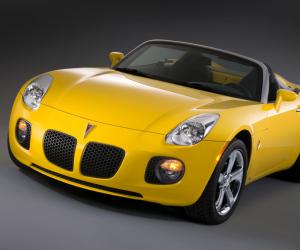 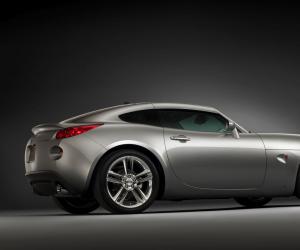 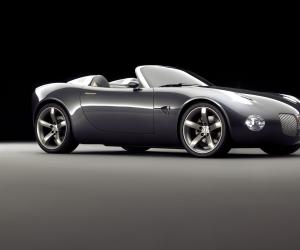 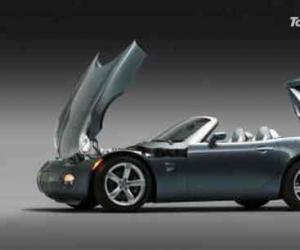 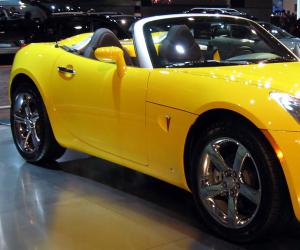 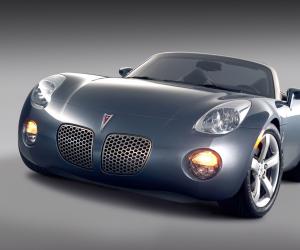