The Porsche 912 was first presented in 1965 in the automotive market and had a smaller boxer engine (four-cylinder) as the first 911 series (six-cylinder). The Porsche 912 was produced as a coupe and Targa features a 1.6-liter four-cylinder boxer engine with 90 hp. In 1969, a production of the Porsche 912, but built the E 912 Coupe for a year (1978) exclusively for the U.S. automotive market. Within this year, about 2,090 units of the Porsche 912E were produced. As an improved engine air-cooled, 86-hp 2.0-liter four-cylinder boxer engine was installed. That took the Porsche 912 in 13.5 seconds from 0 to 100 km / h and reaches a top speed of 175 km / h All who wish to purchase a new or used car should look at this website. Here you will find, among other Italian sports car or a new car of the year, as well as used cars in all varieties, whether as a coupe or convertible. 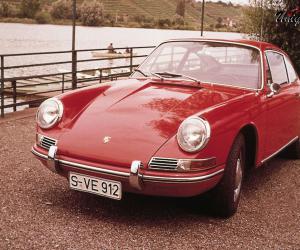 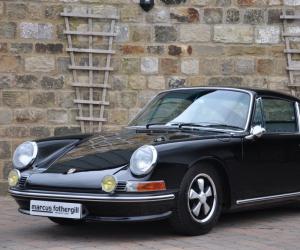 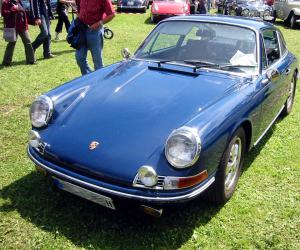 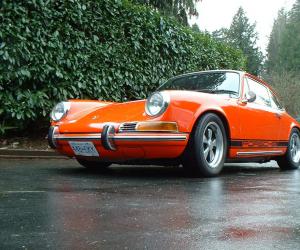 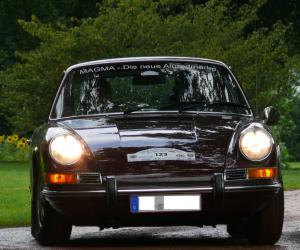 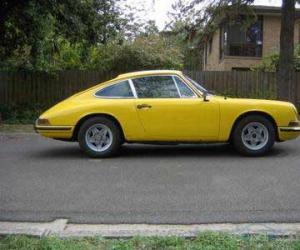 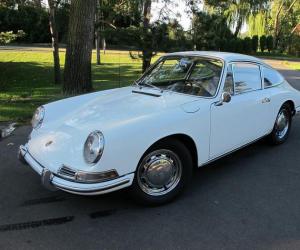 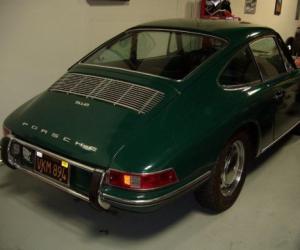 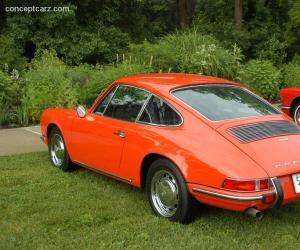 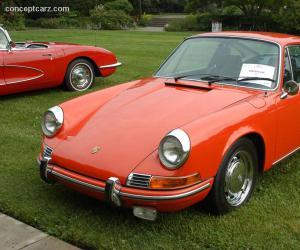 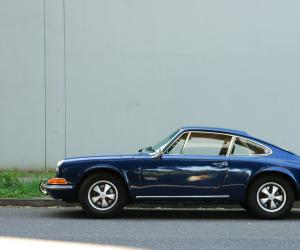 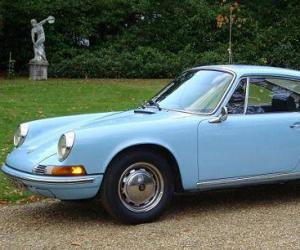 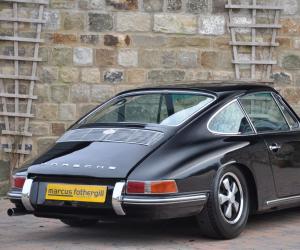 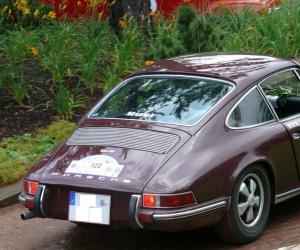 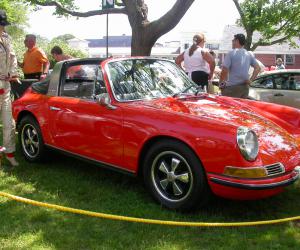 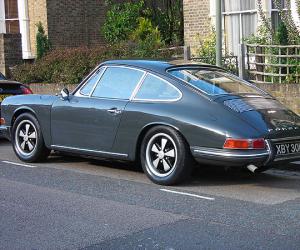 
Marseille (France), 23 February 2016 No one currently more than Porsche shocks his loyal fans. And no one gives the traditionally all knowledgeable car journalists are currently more fabric for the eternally...