The MINI Paceman is a small SUV coupe which is based on the MINI Countryman, but is sold as a three-door cars. The MINI Paceman new cars at the Detroit Auto Show was first presented in January 2011. The 4.10 meter tall small car, which is reminiscent of its roofline of a coupe, is to complete the premium segment of the brand and form an alternative to the Audi A1 and Citroen DS3. As engines get the MINI Paceman five engines used two diesel and three petrol. Basis for the petrol engines is a 1.6-liter four-cylinder that delivers 184 horsepower in the base model of the MINI Paceman 122 hp or Paceman S. The base diesel brings it to 122 hp while the Paceman SD 143 hp. Strongest version of the MINI Paceman John Cooper Works, which makes 218 hp and the small SUV makes 225 km / h fast. From the factory MINI Paceman comes with 19-inch alloy wheels, four-wheel drive also includes a standard equipment of the small car. The wide-opening doors give a free well-designed interior, the rear passengers boarding the works by the voluminous entry area quite comfortable. Only the headroom suffered from deep down solid roof edge, provides the MINI however a much sportier appearance compared to its series brethren. 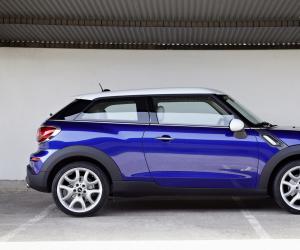 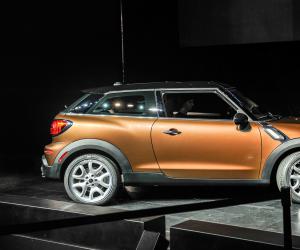 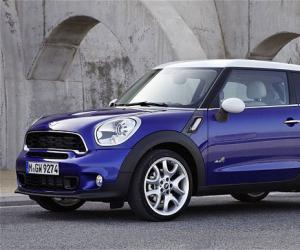 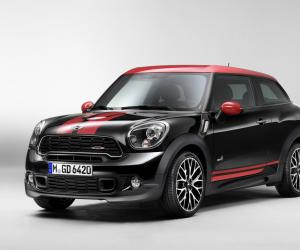 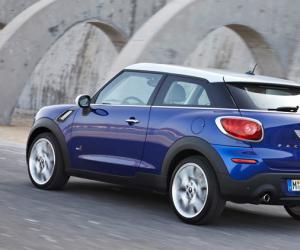 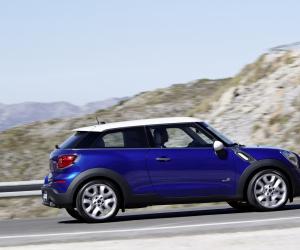 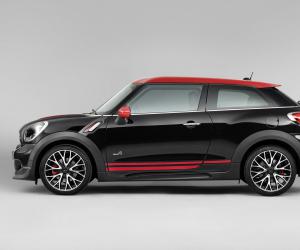 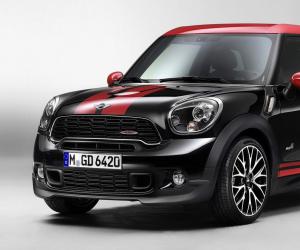 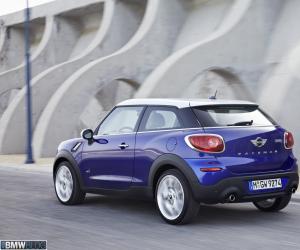 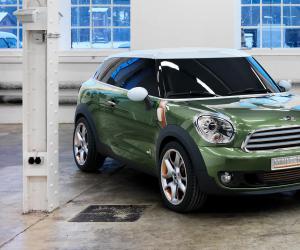 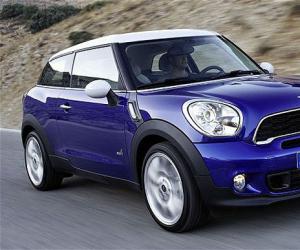 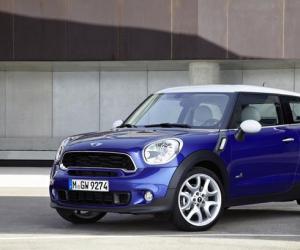 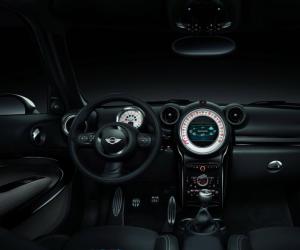 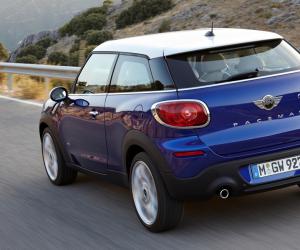 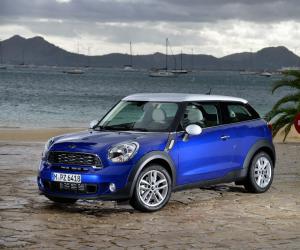 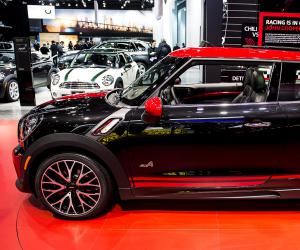 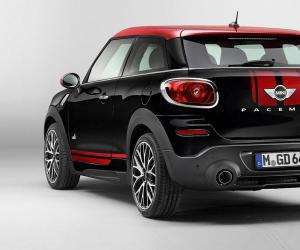 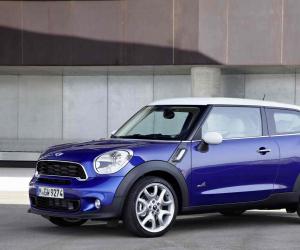